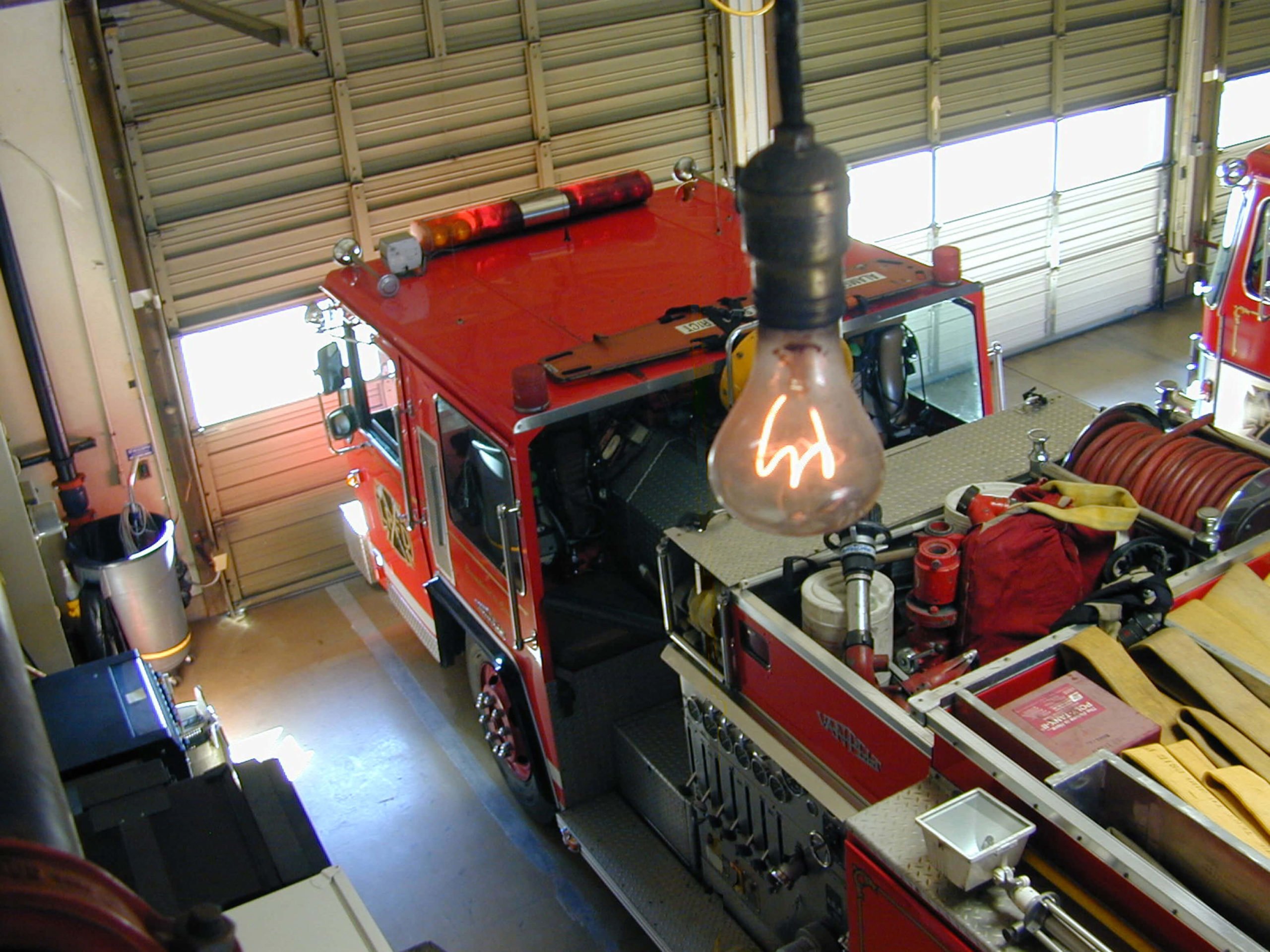 Disclaimer: Originally published in October 2016. It is being republished since it still remains an interesting topic till today.

I think it is fair to say that things do not last very long in our lives now. Whether it is the trading in of the iPhone 6 now that iPhone 7 is out or buying a new house because it would be closer to work. Perhaps it is just switching your job altogether because you have been working there for quite some time and it time to move on.

Things just don’t last longer anymore. Then there is this bulb.

In a small garage in Fire Station #6 in Livermore, California, there is a small electric bulb hanging from the ceiling. There is something special about it – this one has been burning for more than 114 years!

You read that right.

When we talk about electric bulbs, Thomas Edison usually comes to mind. This bulb however was not made by him. This heirloom of the electric revolution was made by Adolphe Challiet. Challiet was in the business of making electric bulbs. One of his bulbs eventually made its way to a volunteer fire station in Livermore in 1901 where it was donated by Dennis Bernal, a local business owner.

Through the years, as the fire station moved from one place to the other, this humble bulb accompanied them on their journey. Fire chiefs came and went but this lightbulb kept on trudging.  Jack Baird in 1971, the then fire chief of the Livermore Fire Department, first examined the unprecedented and rather mystifying characteristic of this bulb.

His curiosity led him to a local news reporter who delved into the history behind Challiet’s bulb and wrote an article about it. The article resulted in a sensational buzz in the Livermore community and the modest bulb finally attained the affection it so warranted. It was officially listed in the Guinness Book of World Records as “the most durable light” in 1972.

In 2001, a group of local residents came together and founded the Centennial Bulb Committee in order to throw an extravagant birthday bash for the mighty bulb. Over 600 people came out and celebrated the hundredth anniversary of the bulb, which by now had become a source of pride for the locals and nothing less than a treasured heirloom.

For me, this bulb is a lot more than just a novel piece of technology. It represents something far greater than just a bulb that never goes out. It represents the true spirit of the human ingenuity and the innate quality of envisioning and achieving extraordinary feats. I completely agree with what President George W. Bush had to say about this: A reassuring reminder of faithfulness and service and the undying spirit of invention.

How Has It Been Burning?

How exactly has the bulb been working all these years’ remains a mystery. The centennial bulb has received a lot of criticism as UC Berkley’s electrical engineering professor David Tse said, “it’s just a prank”, while the supports of the humble bulb often cite the conspiracy of planned obsolesce – the idea that the modern consumer products are intentionally made to fail after a limited use.

You can see this light that never goes out in action in real time here, courtesy of the Centennial Light Committee and the city of Livermore, California. Next time you feel a bit down and you want to give up, think about this little bulb that has stayed strong and simply refuses to give up. You can do it too!