In the beginning of 2020, rumours of WW3 surfaced with the President of the USA, Trump air-strike killing the Iranian General. Somehow the events took a different turn and we are in the middle of a pandemic. However, if we look closely, the fight against coronavirus seems to be the modern WW3, different from WW1 or WW2 but quite similar in its effects on humanity, society and economy. 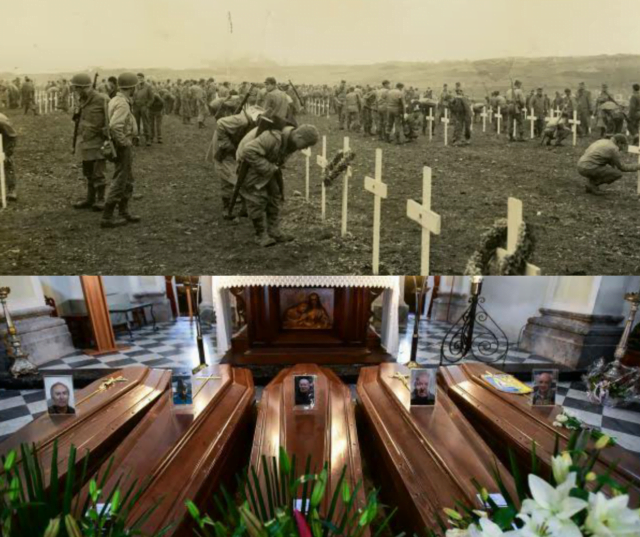 War claims millions of lives, displaces families and leaves a void with every life lost. The death toll of WW2 was 85 million in a span of six years. We are just a few months into this pandemic and the death count has already surpassed 20k. Similar mass destruction would have been observed if WW3 had commenced but owing to the number of deaths we are already in a war. 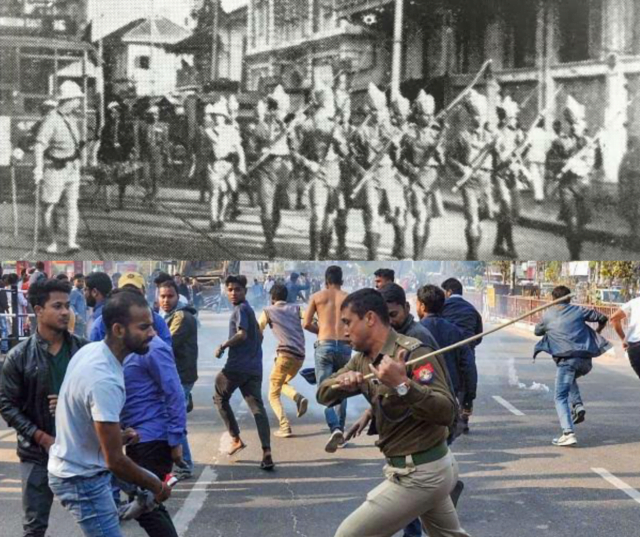 Particular groups or states are put under Curfew during war which would likely be the scenario had WW3 erupted. Looking at the current scenario, it is worse than any war could have been. Australia has imposed a 6 months long lock down to escape the atrocities of coronavirus. Many other countries have also adopted the same measures but for fewer months. 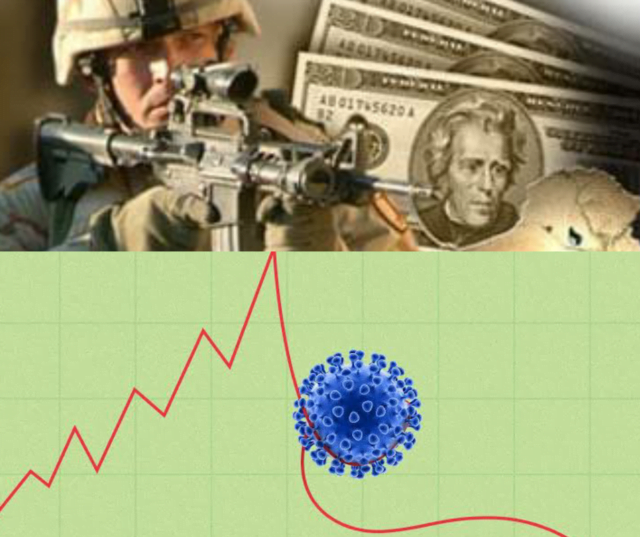 Day to day activities would be disrupted during war as people cannot continue to work or keep their businesses open, causing damages to the economy. Amidst the pandemic, complete lockdown has been issued having a negative impact on the economy. IMF says we are already in recession due to Covid-19. 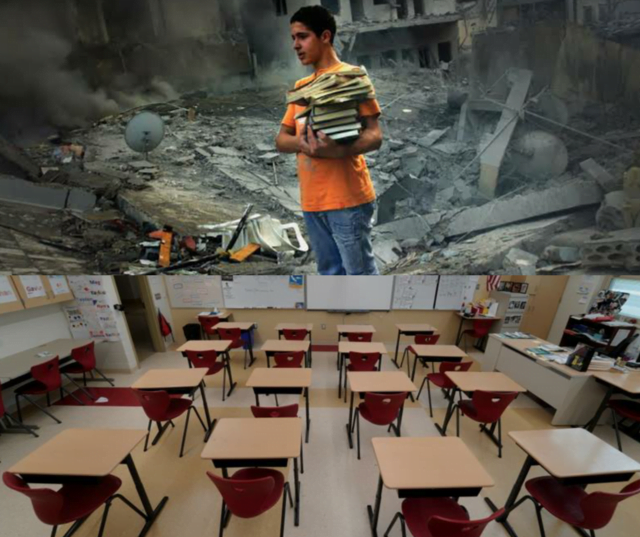 Due to conflict during WW3, education would have suffered as an economic crisis arises and schools would be shut. Deaths and fear has had the same effect on education today. Schools are unable to operate and most of the exams have been cancelled or postponed affecting a large population. Poor people cannot afford to keep their kids in school due to lack of earning sources as everything is shut down. 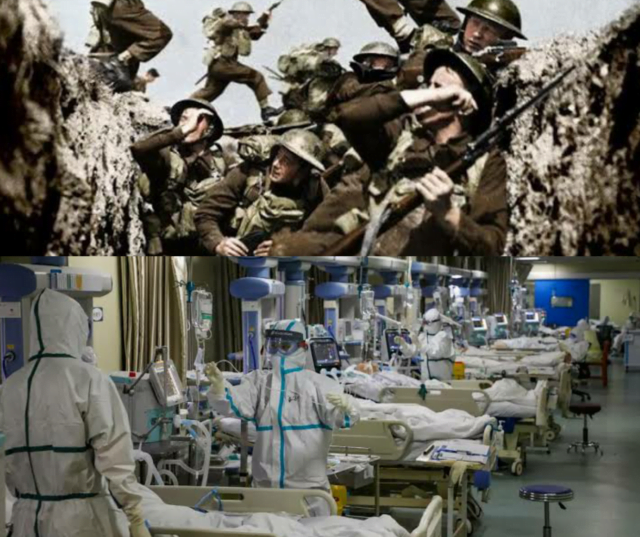 During war, soldiers play an important role and fight for their country giving up their lives in the process. Amidst the Coronavirus pandemic, doctors have taken over the role of the army, fighting against the virus day and night, not caring about their own lives.

In many ways, WW3 would have been quite similar to the crisis we are in right now. The only difference is, during WW3 countries would be turned against each other whereas now every country stands united against a common enemy, COVID-19.

Let’s pray we win this war and claim victory over the evil that has taken over our earth.

Why Pay Scales Of Nurses, Teachers & Biological Researchers Should Be More Than Sportsperson/Actors