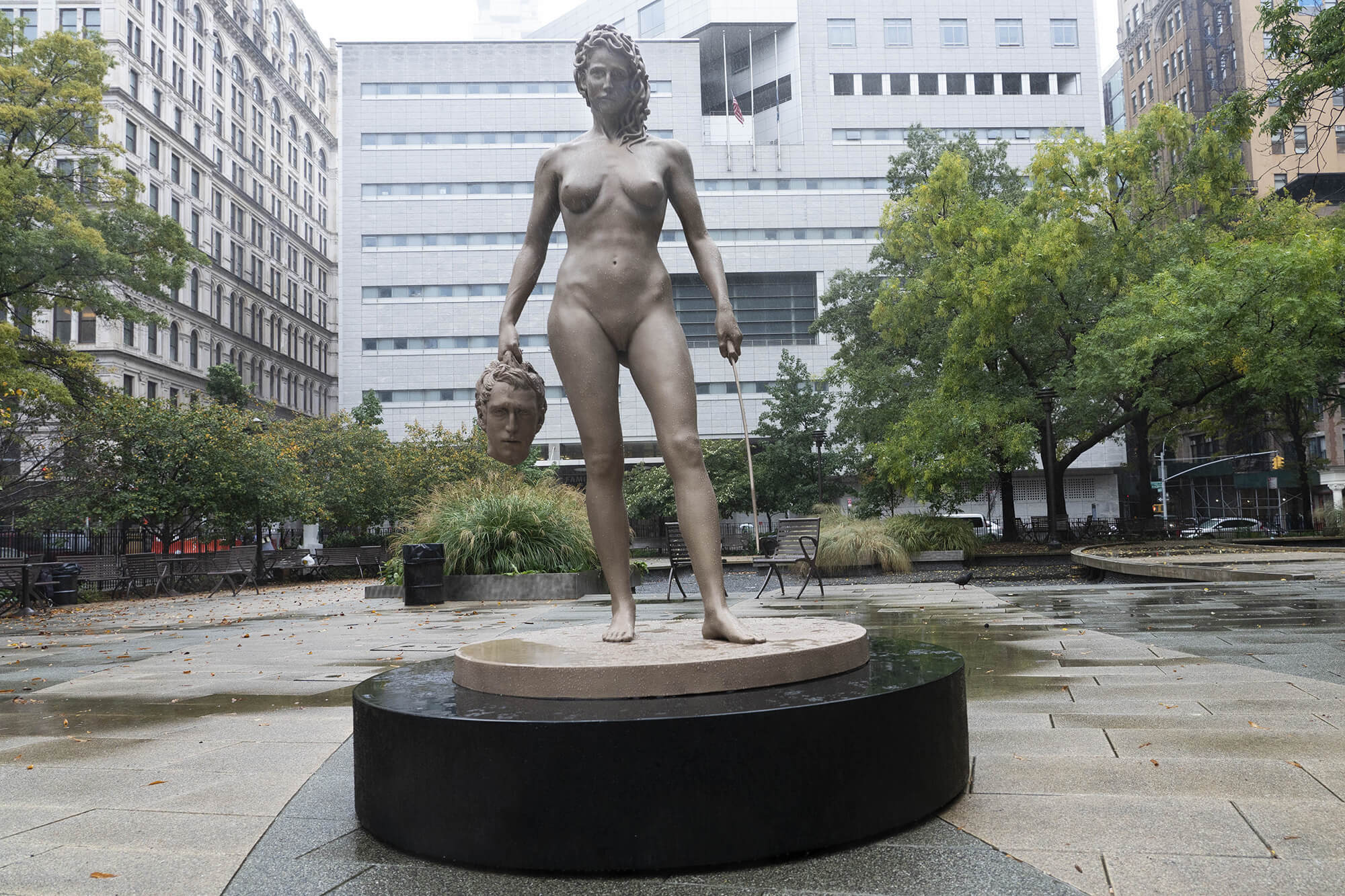 The myth of Medusa has seen a pretty big shift over the course of time, going from being an evil villain to a symbol of feminism.

Once upon a time, Medusa was presented as a wrong creature who needed to be defeated, since she wasn’t one of the ‘good’ ones. She was an evil one who took lives without remorse, using her apparent ‘gift’ of turning anyone into stone if they looked into her eyes to take ‘innocent’ lives.

But over the years now, people have started to spread some things about her character that were not as well known.

This can be seen with the latest “Medusa With The Head Project” that is being carried out in New York, United States. 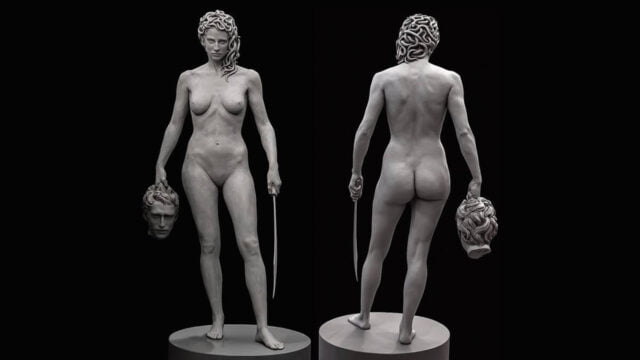 What Is The “Medusa With The Head Project”?

About three years after the explosive #MeToo movement, which brought to light exactly how widespread the phenomenon of sexual harassment is, especially in corporate and other industries, this project serves as a nod to that.

A seven-foot statue of Medusa overturns the long-held myth of Medusa as a villain where she is now the one holding the severed heard of Perseus, the son of Zeus who was sent to kill her.

The statue, created by Argentine-Italian sculptor Luciano Garbati, will be installed outside the courthouse in Manhattan, one of the most popular areas in the state of New York. 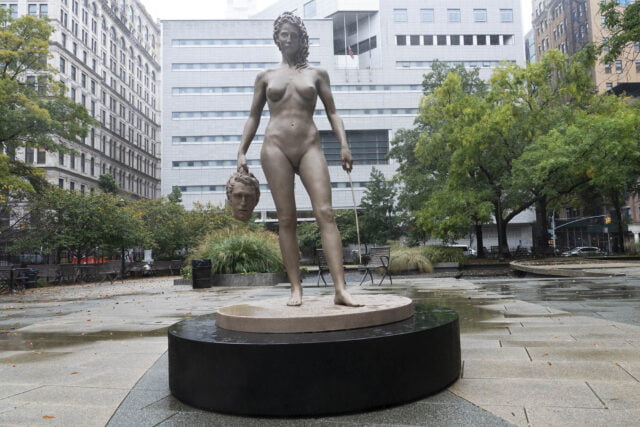 Read More: The Tragic Tale Of Last Awadh Royal Family Who Were Even Alleged To Be Imposters

This statue, originally made in 2008, is an attempt by the artist to rewrite the history of Medusa and shed light on how she was actually a victim of sexual harassment.

This statue by Garbati is a reversal to the 16th-century bronze sculpture made by Benvenuto Cellini that is located in the Piazza della Signoria in Florence, Italy. 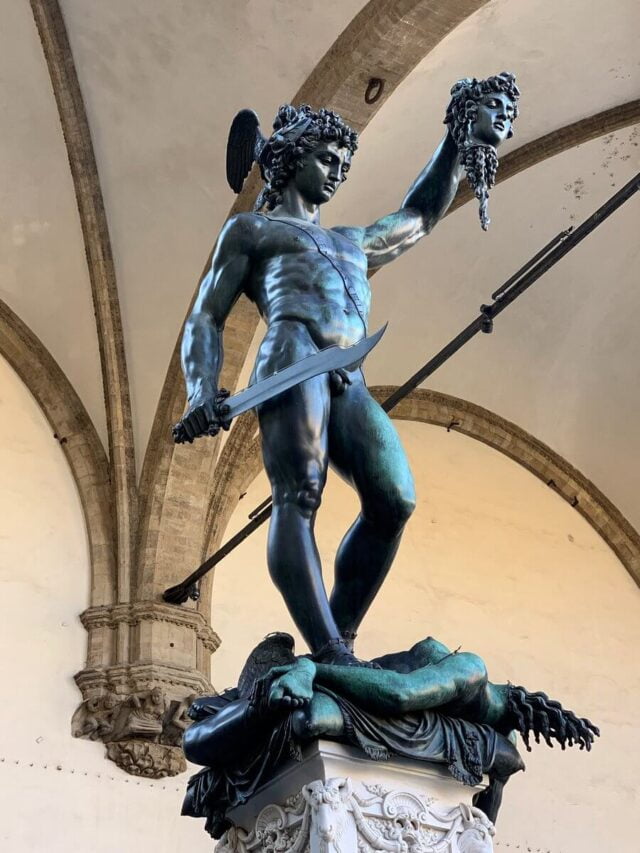 The 47-year-old artist along with photographer Bek Andersen and other artists and activists have joined hands with the NYC Parks Department to put this statue on display outside the courthouse for six months from 14th October 2020 to 30th April 2021.

It should also be taken into account that the location of this new statue is interesting because as per reports it was in this particular courthouse that many men including Harvey Weinstein were prosecuted during the #MeToo movement.

33 Crore Cow Dung Diyas Are Being Made For Diwali: Here’s How To Spot Them