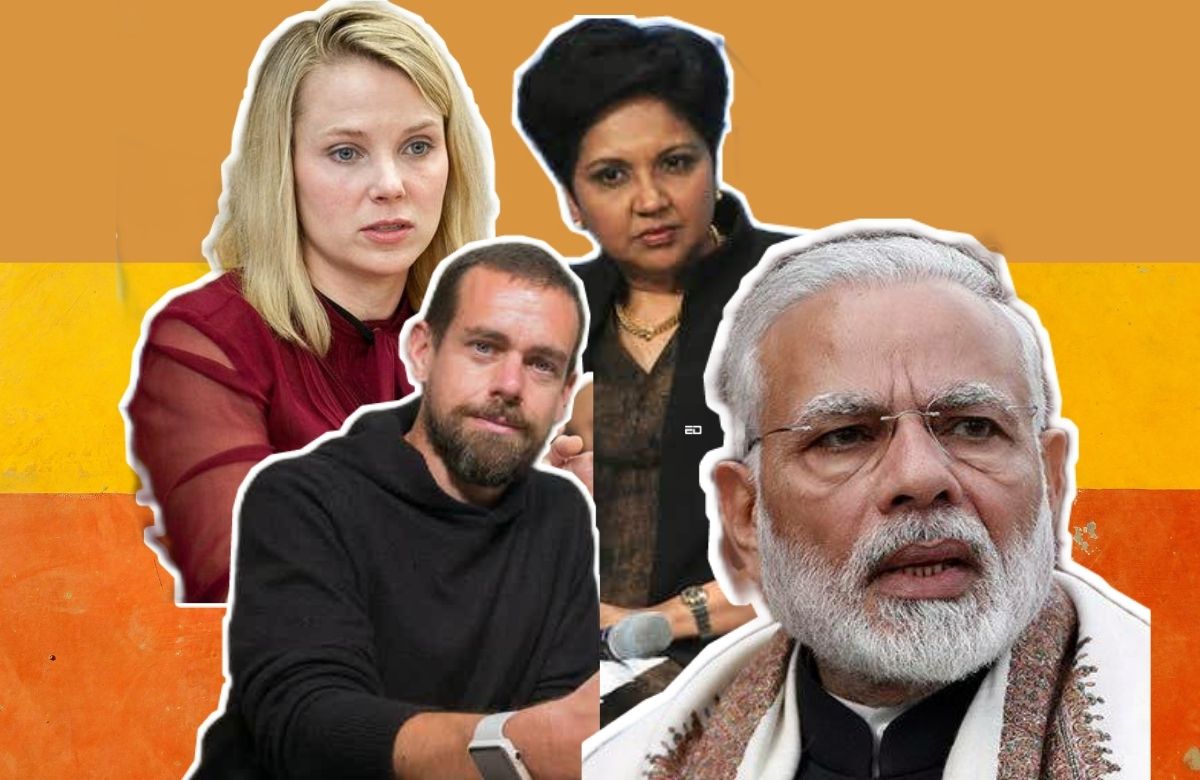 Experts suggest sleeping for eight hours a day. Sleep is very essential to rejuvenate your body and mind. Both oversleeping and sleep deprivation have deleterious effects on health.

At the same time, authors like Robin Sharma advocate sleeping for only 4-6 hours a day. His book “The 5 am Club” awakens passionate people to enrich their morning hours with mediation, exercise, and learning.

Sharma has been a great admirer of Benjamin Franklin. Franklin once quoted, “there will be plenty of time to sleep when you’re dead”.

“Sleepless elite” is a term coined by The Wall Street Journal to refer to short sleepers. They are “night owls and early birds simultaneously”.

According to American scientists at the Centre for Applied Genomics in Philadelphia, short sleepers carry the “Thatcher gene”. Margaret Thatcher, former president of the UK was known for only sleeping four hours a day.

Only about five percent of the world carries the Thatcher gene. These people need very little sleep and can function like others who sleep for 7-8 hours a day. 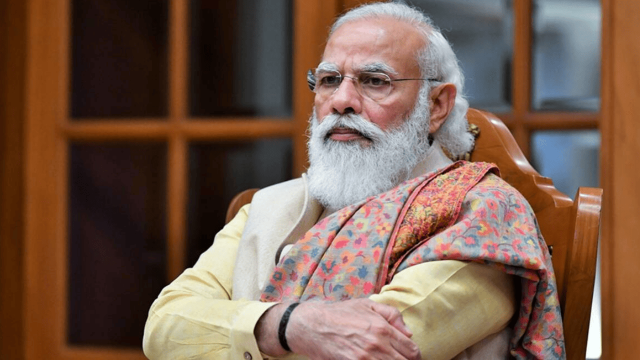 Back in 2012, Modi said, “I sleep very less. Yoga, Pranayama and deep breathing keep me energetic throughout the day!”. 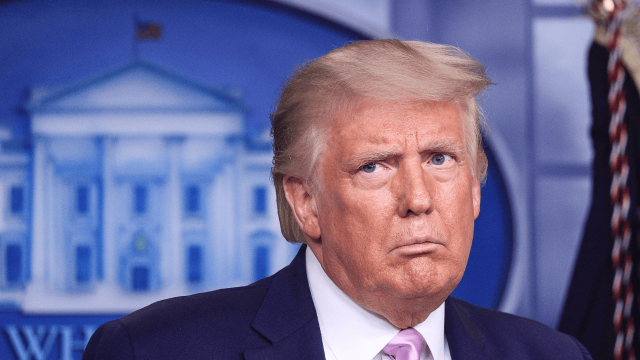 Former US President Donald Trump falls into the category of the “sleepless elite”. During his presidential years, it was reported that Trump only slept three to four hours a night.

Trump’s physician, Ronny Jackson once said, “I would say he sleeps four to five hours a night”. He also added that “He’s probably been like that his whole life. He’s just one of those people who just does not require a lot of sleep.”

Also Read: Sleeping On The Floor Is The Best Slumber Position For Your Body, Here’s Why 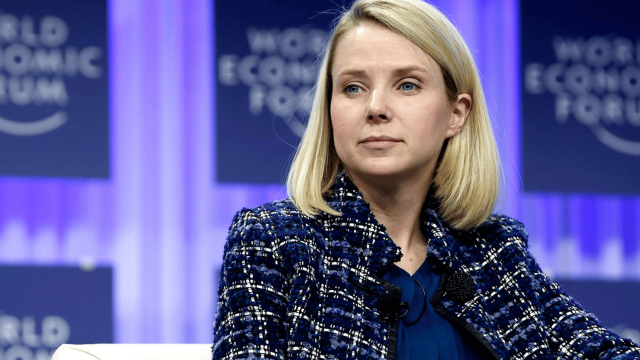 Marissa, the former CEO of Yahoo and Google’s first female engineer is known for being a workaholic and a short sleeper. According to reports, Marissa works for 130 hours on a weekly basis and sleeps for only four-six hours a day.

Though her schedule is hectic, she takes week-long vacations to recharge every four months. But in 2014, Marissa missed an important dinner meeting because of her overdue nap.

She was two hours late for the meeting. By the time she arrived, the Chief executive Michael Roth had already gone. It was reported that Marissa was awake for 20 hours. 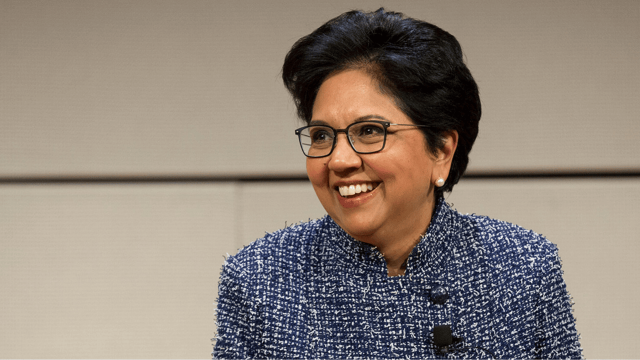 Indra Nooyi is one of the great female business executives and former chairman of PepsiCo. She shines in the list of four-hour sleepers.

The Atlantic once noted, “One of the habits for which Indra Nooyi is most admired is that she wakes up at four o’clock in the morning and works until midnight.”

Nooyi was a very workaholic and charismatic woman. In 2017, Forbes listed her as the world’s second most powerful woman. 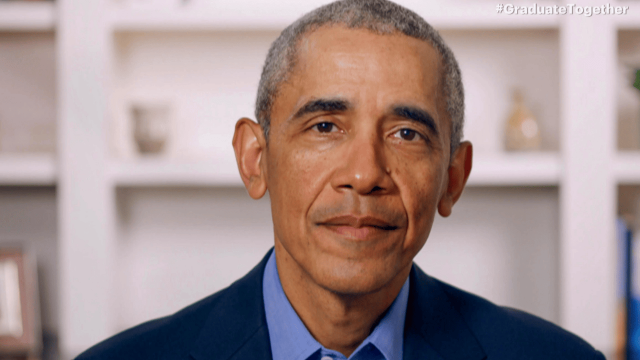 Obama is another leader who was also known to be severely sleep-deprived. According to a report by the New York Times, Obama ate seven almonds a day. He rarely preferred coffee or tea in order to stay awake.

Obama spent most of his nights in the White House. After having dinner at 6.30, he would go to the treaty room. He used to spend four-five hours by himself, working on speeches and dedicated to reading 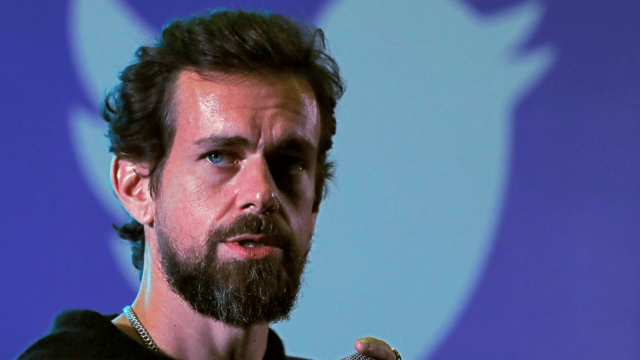 However, In 2020, Dorsey slammed the idea of working 20 hours a day and staying sleep-deprived without holidays. He considered this to be outdated.

“Success means I work 20 hours a day and I sleep four– because that’s what I read that Elon Musk does… this is bullsh**t,” said Dorsey in aN episode of The Boardroom: Out of Office Podcast. 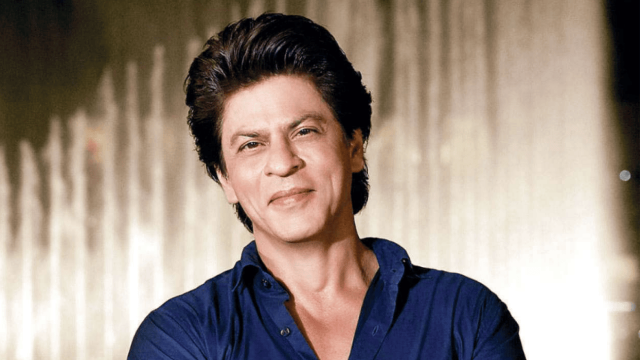 Shah Rukh Khan, popularly known as the king of Bollywood sleeps for only four hours.

In a speech at Yale University, he said, “I work the dark until sunrise on most days and fall asleep as the world awakens to light. My friends call me an owl, I like to think of myself as… Batman… the prince of darkness”.

Lifestyle Jibin Mathew George - May 18, 2022
Disclaimer: Originally published in November 2017. It is being republished since it still remains an interesting topic till today.  A British prince is marrying a...