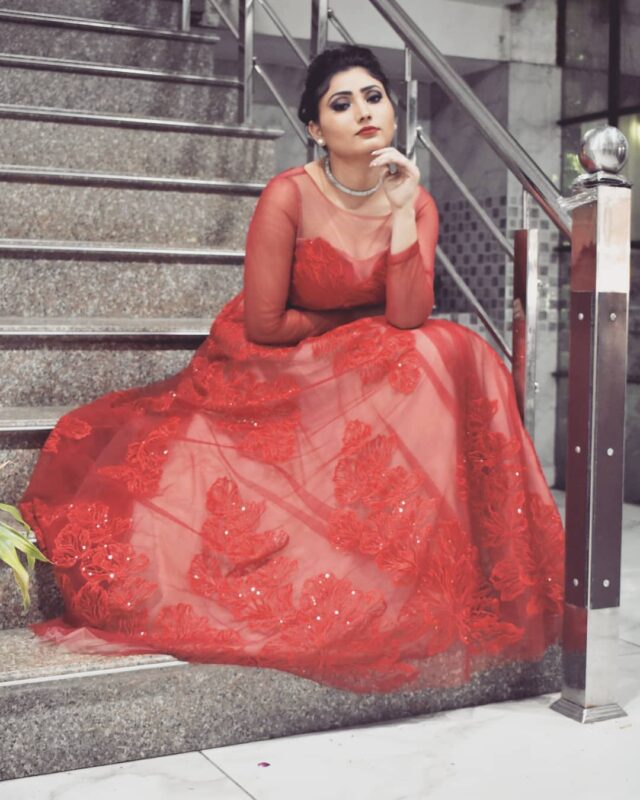 Priya Singh Khatri began her acting career with music videos, wherein she collaborated with some of the renowned names in the Punjabi music industry.

Her work was appreciated by both critics and the audience and this paved a way for her flourishing career in Punjabi cinema.

After making a mark for herself on the Punjabi music scene, Priya got to make her debut as the lead actress with her first Bollywood film, “Ullu- The Game of Devils”, likely to be released after Diwali. This horror film is directed and produced by well known director Bunty Thakur.

Her second Bollywood film, “Mai Dulhan Tere Aangan Ki”, also as a lead actress, directed by Balkrishna, all set to release next year, is in the post-production stage. She is excited about the release of this movie and is confident that, just like the first time, her work will be well-received by the public. All the movies are being helmed by well-known studios and directors.

Well, irrespective of the response that her second outing generates when released, Priya Singh Khatri is looking forward to a busy time ahead.

Apart from being an actress, she is also a business woman. On talking about her upcoming projects, she said ” I am eagerly waiting for the film. Also, more top music videos are coming up. Depending on what comes my way, I might consider stepping into the Bollywood film industry as well.”

Finance Chirali Sharma - December 7, 2021
One party is one of the biggest musical acts of the world currently and another is a random cryptocurrency exchange, what exactly is the...