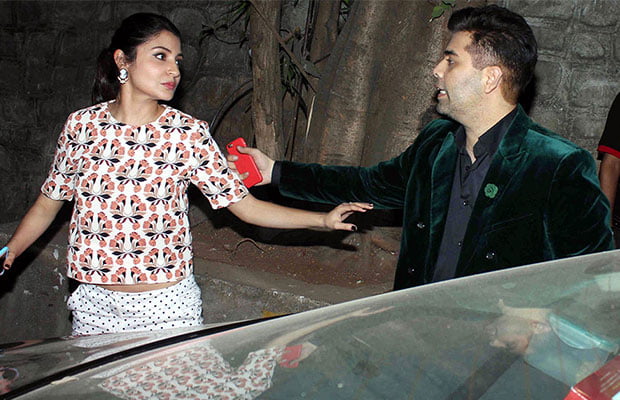 Karan Johar is problematic, there is no doubt about it, his films are no better with them being filled with over the top cliches, bad acting, no plot-line and usually just copied over from Hollywood films.

Still, at least he had his moments of entertainment and overall just seemed like a typical colony aunty who could not really be that harmful.

However, this tweet just made me blink in shock for a second at what really was said and who was saying.

Karan Johar saying he killed Anushka in Ae Dil Hai Mushkil to punish her is the most unsurprising and fucked up thing I've read today. pic.twitter.com/3EzePlve7v

The tweet was made by Sonia Maria Thomas, a writer at Buzzfeed India about what exactly Karan Johar had said in a recent interview on the ending of his movie Ae Dil Hai Mushkil (ADHM).

For the uninitiated, the 2016 movie ADHM starred Ranbir Kapoor, Anushka Sharma and Aishwarya Rai in lead roles. The film was panned universally by audience and critics alike for an extremely trite trope being used, flavours of various Hollywood films and being a generally bad film that offered nothing new to viewers.

The movie was basically about Ranbir and Anushka’s characters wherein the former was madly in love with the latter, but she did not reciprocate his love for her. They did remain best friends throughout the film and she eventually died due to cancer in the end.

The tweet though is a screenshot of Johar’s latest interview with HuffPost India, published on 23rd Jan 2019 where he talked about the movie and his reasons for showing the final ending.

His exact words were,

“When I made this film, I felt that this should make Rs 100 crore. I wanted the film to make its money back, which it did and was declared a good film. Yes, the last track met with many polarised responses and rightfully so, but I was like she (Anushka Sharma’s character Alizeh who doesn’t reciprocate Ayan’s feelings) didn’t love him, she has to die.

I wrote this character.

He loved her so crazily. She could’ve loved him back, why couldn’t she? So she got cancer and she died.”

More than anything, it seems that Johar has finally lost his marbles entirely and is just shooting out whatever comes in his mind without any thought of it making sense or even how appropriate it is. 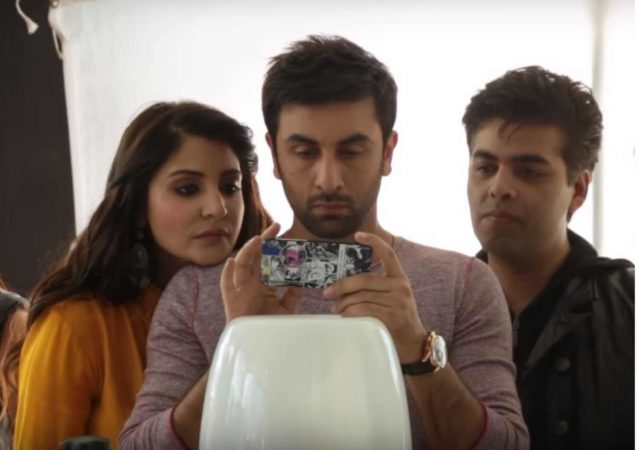 Read More: “I Wish It Was Banned Instead” Ae Dil Hai Mushkil Review

The interviewer prodded him more on this line of thinking and tried to perhaps make him change his stance, when Johar said that,

“Well, she got punished, I wrote it. See, a filmmaker is a God, you write, you create and you destroy.”

So basically, Karan Johar is a God who can do whatever he wants and show however problematic and frankly disgusting things he likes and everyone has to just go along with it.

When he was again asked whether it was right to propagate this kind of thinking, Johar commented that, “How is it problematic? He was not inappropriate with her.”

First of all, Ranbir’s character was inappropriate with Anushka’s character several times during the movie. He was angry with her many times when she did not return his love, and even while she was suffering from cancer, he tried to kiss her and then got angry when she turned him down again.

So in Johar’s mind jab tak rape na ho till then a man cannot be inappropriate to a woman. Right?

Ranbir’s character was a childish and immature one and who knows how much grief and stress he actually caused Anushka’s character by constantly acting like a whiny brat who wanted that shiny doll in the window but his mother wouldn’t get him one.

One thing is for certain, Johar really caught the typical Indian man’s mentality in Ranbir’s character, since most are not able to conceive the notion that a woman is turning them down.

This is not misogynistic, or sexist, this is just plain and utter senseless mentality that Karan Johar showed in this interview, especially in this particular part which is more disturbing than anything.

The fact that someone who pretends to be all ‘woke’ about issues and problems can encourage this kind of thinking that if a woman does not return the love of a man she deserves to die is just troubling to a big extent.

A lot of people on Twitter also commented on his idiotic words. 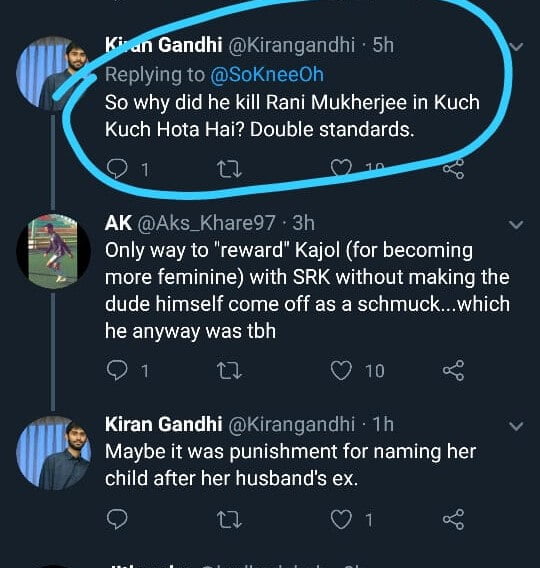 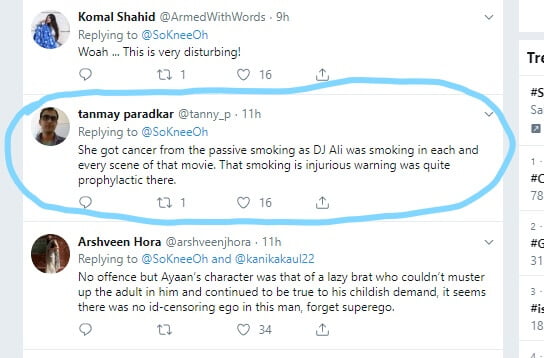 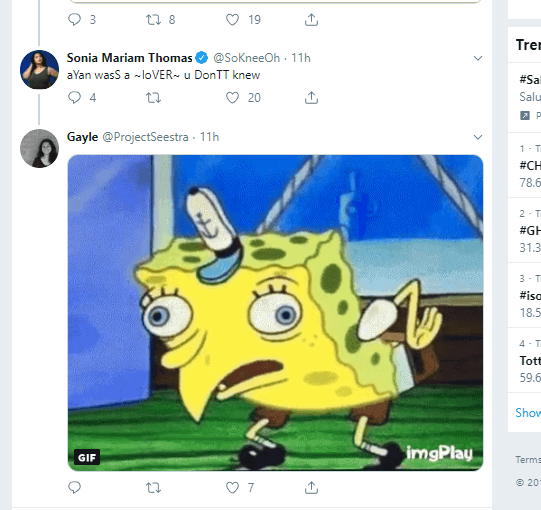 Karan Johar finds KKHH & K3G silly & idiotic, which were far less problematic & better than most movies in that era but goes on to defend this shitty ADHM where a guy in 2016 fails to understand consent. He is just another guy who can't take a 'no'. https://t.co/yuHMJkthNL

Are you kidding me? No wonder sexual assault, harassment (“eveteasing”) and unhealthy emotional dependency is so common. Mainstream Hollywood director celebrating manipulation in relationships. (Not surprised that it’s Karan Johar tho) #Bollywood #karanjohar #misogyny #NoMeansNo https://t.co/7Os9ZlJHdU

What do you think? Was Karan Johar right in his words? Or do you think he finally needs a rest from Bollywood to rethink his actions?