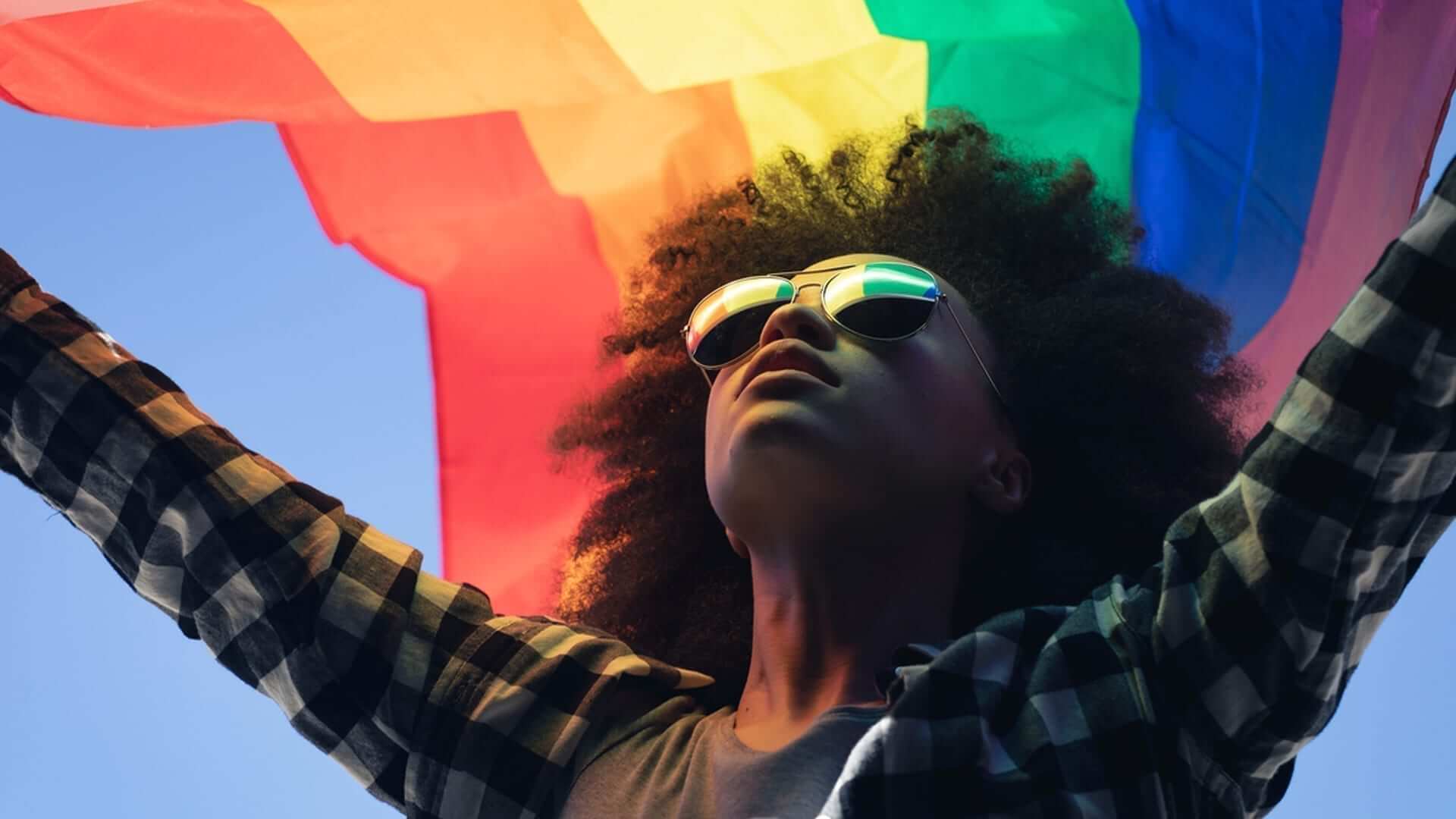 To everyone wondering what the rainbow-coloured flags, “Happy Pride” wishes, virtual pride campaigns and parades are about, here it is.

Every year, the month of June is celebrated as Pride month to embrace the LGBTQ community, teach inclusivity and normalise the concept of love for all genders and sexualities.

It is celebrated in the month of June to commemorate the Stonewall Riots in 1969.

On the 28th of June, 1969, the LGBTQ community took a stand against those in power, which many believe was the beginning of a change in rights for members of the LGBTQ community. This riot lasted several days and was supported by people all across the world.

After a year, an official pride parade was carried out to mark the anniversary of the Stonewall Riots, which eventually turned into a tradition that was followed every year after. 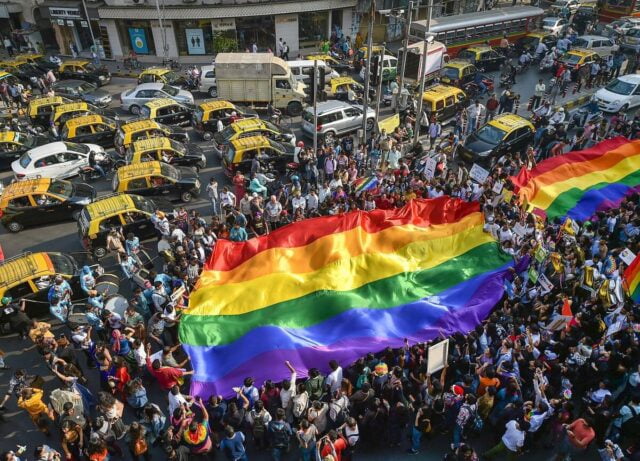 Read More: We LivED It: Dating App For LGBTQ+ Community

Since then, every year on the 28th of June, Global Pride Day is celebrated by a number of concerts, colourful parades, marches, but this year, due to the ongoing pandemic, everything has shifted online. There are a lot of virtual meetings, campaigns, and activities going on.

OkCupid, a dating app, is actively encouraging community members to express themselves in the 13 sexual orientations and 22 gender identities. 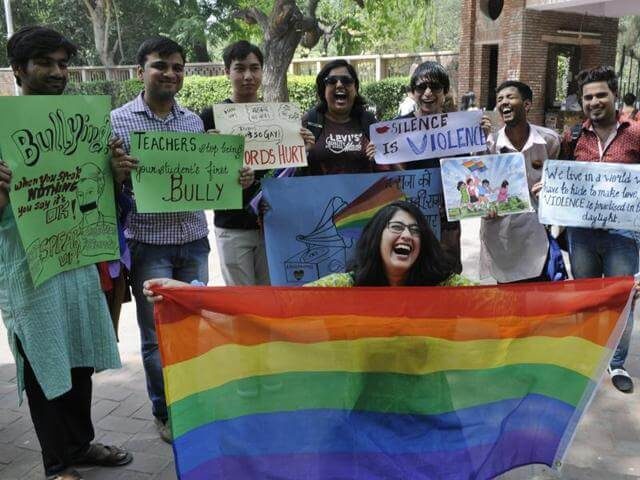 WeWork India, a coworking space, has also sponsored an online pride parade and an online art exhibition exhibiting the work of community members. These are a few examples of such online endeavours.

Throughout June, there will be a series of awareness workshops, online fundraising, and virtual shows conducted by various groups and communities for both members and allies.

These events are open to the public, and everyone is welcome to attend and show their support for the community.