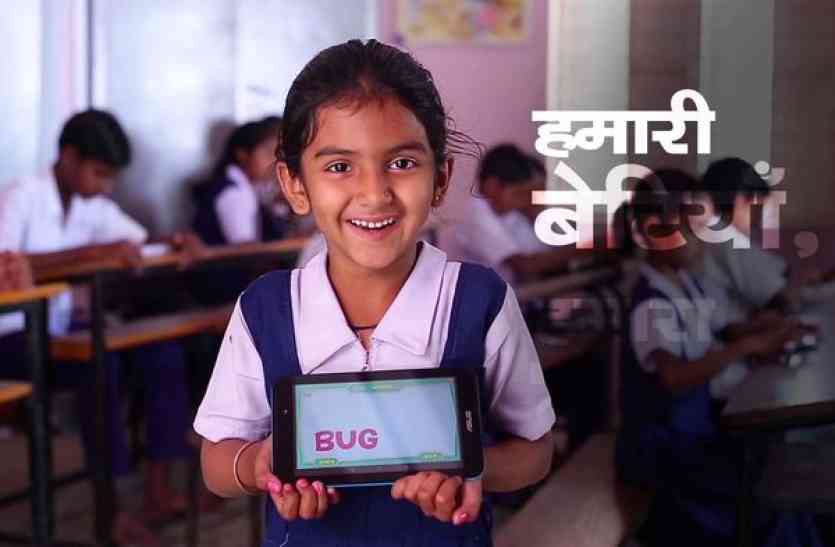 In the wake of the recent Unnao rape case where BJP MLA Kuldeep Singh Sengar is accused of raping an 18 year old girl, a series of tweets is doing the rounds on internet taking jibes at the BJP led NDA government’s flagship program: the Beti Bachao Beti Padhao scheme. And now it has piqued the interest of many to find out whether this scheme is actually working or is just a sham. But we are not discussing the Unnao rape case here.

What we are doing is analyzing whether this flagship program of BJP has actually been able to achieve what it set out for three years ago. Looking at the ever-worsening child sex ratio in many districts of the country, the NDA government had launched the social campaign famously known as the “Beti Bachao Beti Padhao Scheme” in 2015 to improve the child sex ratio, prevent malpractices like pre-natal sex determination, female foeticide and female infanticide and sensitize people towards the benefits and importance of letting a girl child breathe.

Now to ask the million dollar question: has it been successful at achieving all the above-mentioned goals?

Well, yes and no.

Looking at the brighter side, this campaign has been able to increase the sex ratio in many districts in which it has been introduced.

For instance, the sex ratio has gone up from 856 to 957 in Cuddalore in Tamil Nadu, in Mansa, Punjab it has increased from 857 to 925. Actually there has been an increasing trend in sex ratio at birth in a total of 104 districts. This shows that this centrally funded scheme has been able to encourage the survival of girl child in some places of India by providing financial assistance to the poor parents whose major concern into having a girl child is the inability to meet the hefty dowry demands for her marriage at a later stage.

But mind you, only in some places.

In an ideal scenario, this scheme should have been a far better success.

What Is Wrong In The Beti Bachao Beti Padhao Scheme Then?

And so is the case with the Beti Bachao Beti Padhao scheme we have here.

The major issue in this scheme is not just its lack of proper implementation, but also the diversion of funds that has been happening since the scheme was launched.

This means that the funds provided to each district by the Central and State governments are not all utilized for the right purposes, especially in various districts of Haryana which has the worst sex ratio in the country.

According to sources, in Panipat itself, out of the 5 lakh allocated for this scheme, 3 lakh was spent on building a “theme gate” at the town’s entrance to mark the inauguration of this scheme.

Now if that isn’t a complete waste of the funds then I don’t know what is.

As per the report released by the Parliamentary Standing Committee on HRD, out of the total amount of 43 crores set aside for this scheme for the fiscal year 2016-17 only 5 crores have been correctly put to use.

Where did the rest of the money go?

And this diversion of funds actually has an opposite impact on the parents of girl children. As per the scheme, financial support is to be provided to all parents having girl children.

So, naturally many families raise girl children in hopes of getting some monetary help from the government, for their education and marriage. However, not receiving dues at all has turned these families more anti-girl child than ever before!

Data manipulation is another reason which has shown a rather inflated set of facts to prove the scheme a success. It has been duly found out, as per reports, that various districts register the birth of all the girls taking place but conceal some of the boy numbers to present a better sex ratio.

What is required to make the Beti Bachao Beti Padhao scheme successful isn’t just funds but a separate mechanism to ensure proper implementation and monitoring of the scheme to fill these widening gaps.

Until then I don’t think any government scheme is going to come to fruition as far as goal achievement is concerned.

Sold To Sheikhs, No Food/Water, Beating, Sexual Use: How Indian Workers In Gulf Countries Are Exploited 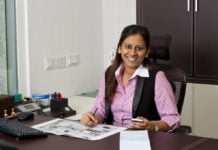