HomeSportsIPL 9 Or Not, Harsha Bhogle Is Sure Not The Loser Here
Sports

IPL 9 Or Not, Harsha Bhogle Is Sure Not The Loser Here

As a Twitter joke goes, Big B could not save his son’s career but sure as hell sank Harsha Bhogle’s.

I’m not sure about the truth in this statement at two levels.

One, I think Abhishek Bachchan has a great personality and sufficient good looks.

No comments on whether Amitabh Bachchan’s tweet actually led to the termination of Bhogle’s contract, but I’m still trying to make sense of this:

“With all due respect, it would be really worthy of an Indian commentator to speak more about our players than others all the time.”

Um. Umm. About what? This statement, if anything, is misinformed and makes little sense to anyone who even has a rough idea about a commentator’s job.

If  you expect a commentator to only sing praises of your team, what do you expect of cheerleaders? If that was the case, every foreign commentator in this world would have been sacked for praising Sachin, no? I belong to a generation of fans of Indian cricket which isn’t just a fan of, but is used to and looks forward to Harsha Bhogle’s amazingly witty commentary. For us, commentary without him is as bad as fielding without Jonty Rhodes. You get it, don’t you?

I read this DNA article article last night about Bhogle’s experience in Nagpur. We’re hearing it wasn’t a sight worthy of the Peace Prize. And this caught the attention of the Nagpur-based Shashank Manohar. A number of sources are calling this the true reason for Bhogle’s ouster.

When his contract was terminated, all he was told was, “it’s a BCCI management decision”.

Well, I’m disappointed but not for Harsha Bhogle, I am disappointed for the loud, noisy drama that this development will render the Indian Premier League to be. Of course, one Navjot Singh Sidhu and many good-looking models will keep the jazz alive.

The man, with all his greatness and class and wisdom and many other virtues, is free to commentate for anyone, and praise any player he wants to. BCCI can apply water to the burned area.

If there’s one thing I am sure of, it’s this – if Harsha Bhogle leaves, he takes the Premier of the Indian Premier League off with himself.

Facebook
Twitter
Pinterest
WhatsApp
Previous articleDear Shankaracharya, No, Rapes Don’t Happen Because Women Enter The Shani Temple, They Happen Thanks To Your Kind Of Ideologies
Next articleFake Friendly Fridays With The Oh-So-Popular Chetan Bhagat 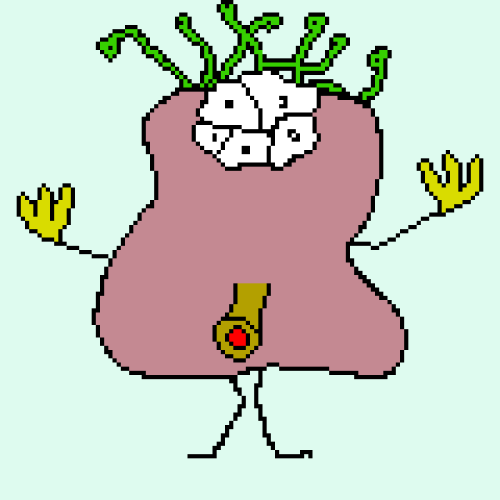