Home Lifestyle Indians Are Getting Shorter In Height At Concerning Rate: Study Says 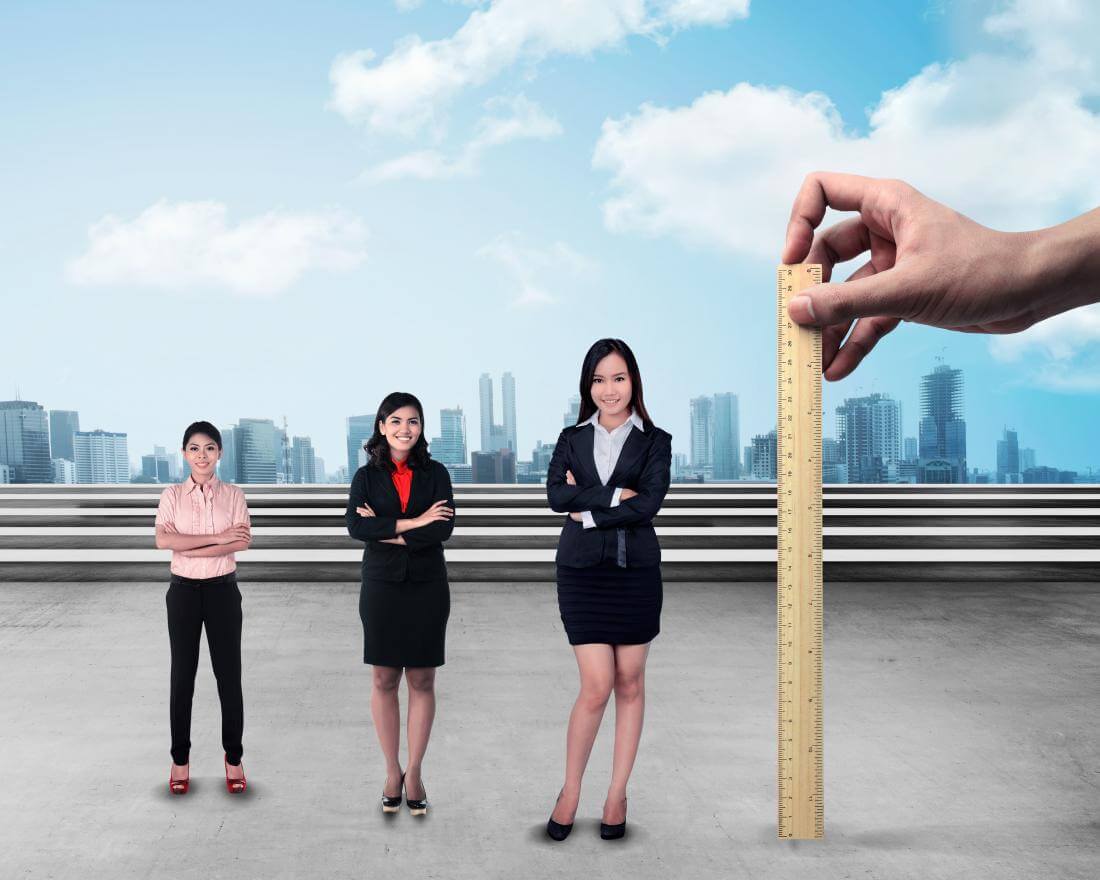 The average height of Indians was never exponentially big, with people from the region being on medium to just tall enough range. As per sources, the average Indian male height is supposedly around 5 ft 8.5 inches while Indian women average around 5 ft and 2.5 inches.

Indian height has always been on just the average to above average range usually, but according to a recent study, that might not be the case with average height actually seeing a decline from earlier years.

Apparently, the study noted a concerning level of decline in the heights of adult women and men both as compared to a previous decade when the average Indian height had actually been on a rise.

So does this mean that Indians are getting shorter over the years instead of taller as would be expected?

Apparently, a study was conducted by the JNU’s Centre of Social Medicine and Community Health called “Trends in adult height in India from 1998 to 2015: Evidence from the National Family and Health Survey,” that took a look at the average heights of Indians and the changes it had seen over the past two decades.

Organisations like the National Nutritional Monitoring Bureau (NNMB) and the National Family Health Survey (NFHS) were both used to gather data on height of Indians with the aim to track height trends in the country. 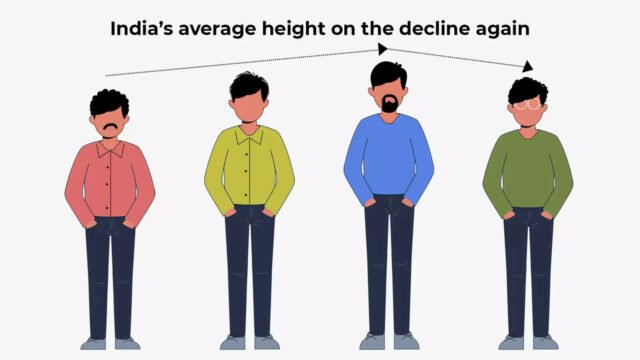 Read More: Where Does India Rank In ‘Kindness To Strangers’ Global List?

According to one of the authors of the study, “In the context of an overall increase in average heights worldwide, the decline in average height of adults in India is alarming and demands an urgent enquiry. The argument for different standards of height for the Indian population as different genetic groups needs further scrutiny.”

As per the study, it was found that both women and men in the age bracket of 15-25 years had seen an alarming drop in height over the years. Where men’s average height saw a decrease of 1.10 cm, women saw a drop of 0.42 cm.

The study noted that areas like caste, wealth, religion, tribe and such also saw a drop in average height. Authors of the study have reportedly stated that while around 60-80% of hereditary factors play a role in determining the average height of a person there are also other areas like the environment and social factors also have a role to play here. 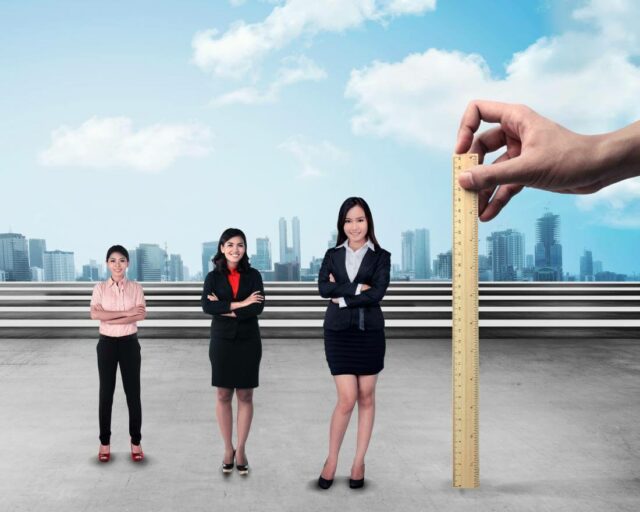 The study found that while women from the economically weaker sections along with tribal girls saw a big drop in height on the other hand women from wealthy families and sectors saw an increase of average height.

As stated in the study, “Researchers analyzed NFHS-3 data and showed that the average 5-year-old Schedule Tribe (ST) girl was 2cm shorter than the average general caste girl. In addition, the difference in socio-economic status. It was found to be responsible for the overall height gap between the STs, “general caste children.”

Lifestyle Swarnima Ruria - October 23, 2021
Downing a whole bottle of vodka or wine might be the best idea for a wild party night but deep down we all are...