Home Social Opinions Indian Minister Is ‘Top Thinker In The World’ 2020; Majority Of The... 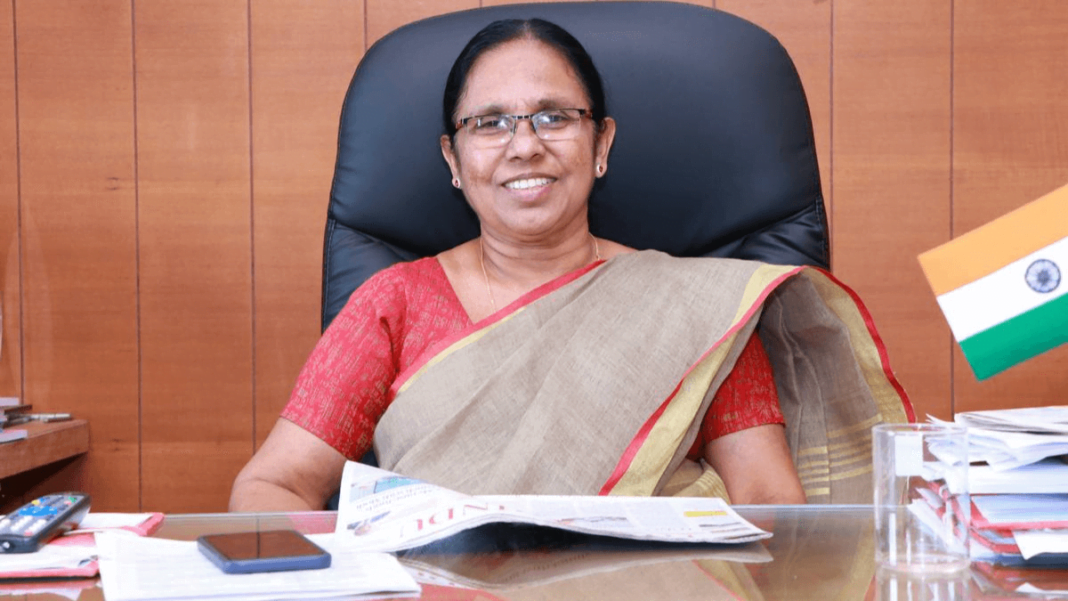 The coronavirus pandemic caused chaos around the world, but within this chaos emerged some brilliant minds. Since the dawn of COVID-19, people of all ages presented tactics and strategies to combat this virus, while some people set out on a mission to spread awareness in their own unique ways.

The British magazine Prospect released its list of “The World’s Top 50 Thinkers 2020”, which was based on the COVID-19 age. Making India proud, K.K. Shailaja, who is a teacher-turned-politician, has topped the list. 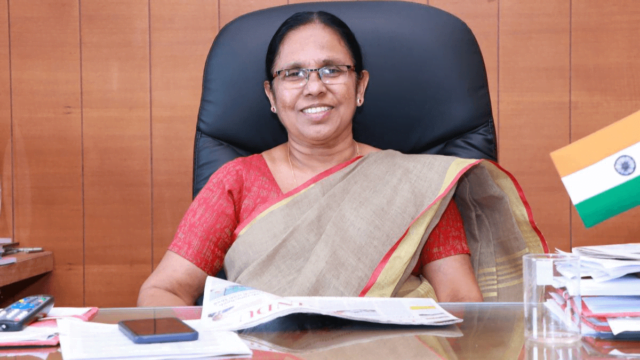 K. K Shailaja is the Minister of Health and Social Welfare of Kerala. Her efforts in flattening the coronavirus curve and securing a low fatality rate in Kerala have made her the “right woman in the right place.”

K.K Shailaja is the only Indian on the list.

One interesting fact about the list is that the majority of the top 50 people on the list are women, with a total of 26 women making the count.

The list was formed by casting more than 20,000 votes in the public ballot, including philosophers, intellectuals, artists, scientists, and writers.

“When COVID-19 was still ‘a China story’ in January, she not only accurately foresaw its inevitable arrival but also fully grasped the implications. She rapidly got the WHO’s full ‘test, trace and isolate’ drill implemented in the state, and bought crucial time by getting a grip of the airports, and containing the first cases to arrive on Chinese flights,” the magazine wrote, praising the efforts by Shailaja.

The magazine also praised her efforts on the handling of the outbreak of Nipah disease in 2018, which was commemorated in a Malayali medical thriller, “Virus”.

Shailaja has been invited by the United Nations to speak at an event. The event honours public servants who have lost their lives fighting in the front lines of the COVID-19 pandemic.

Also Read: Watch: These Indians Will Stun You With Their Real Life Supernatural Powers

After Shailaja, the Prime Minister of New Zealand, Jacinda Ardern, secured second place in the list. Her governing “ethos of kindness” was a refreshing alternative to neo-liberalism. 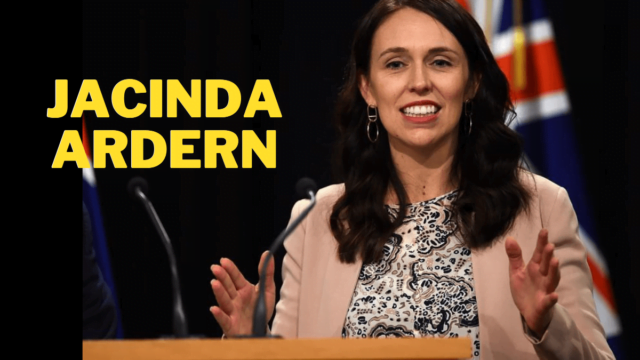 The person third on the list is the Bangladeshi architect Marina Tabassum, whose efforts in designing houses to keep families safe from climate change is a fresh innovation. 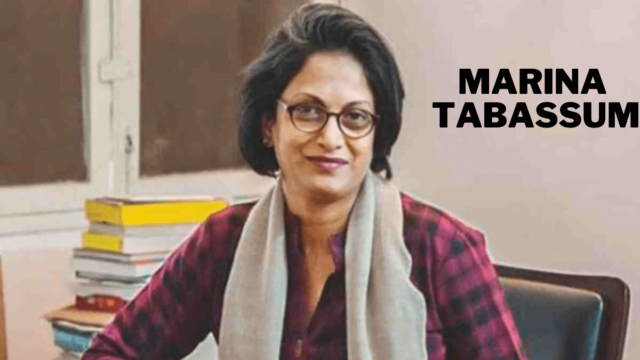 Below her is the African-American philosopher Cornel West, a historian of slavery at Bristol Olivette Otele. 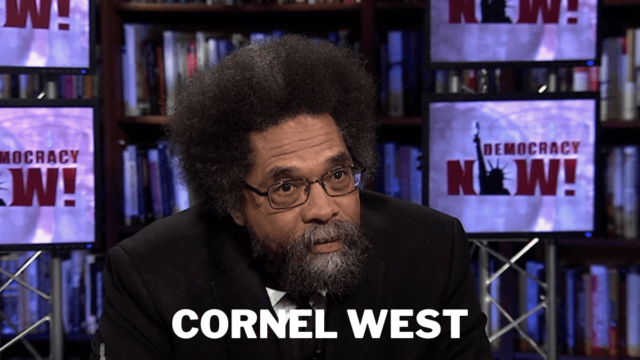 The 5th personality on the list is Ilona Szabó de Carvalho, who is the co-founder and executive director of the influential Igarapé Institute that works for civic action, drug policy, and violence prevention and reduction. 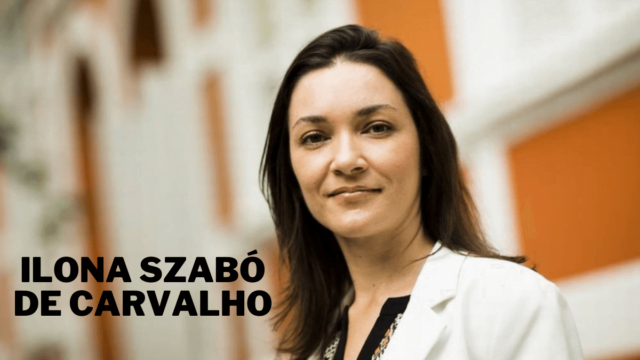 The immense efforts of K. K Shailaja in wisely tackling COVID-19 has made not just Kerala but the whole country proud.

In Pics: These Posters Prove That Only Indians Have Innovative Ways To Recycle Their Used Clothes