Home Entertainment Movies In Pics: With The Activist Slated To Release, We Look At A... 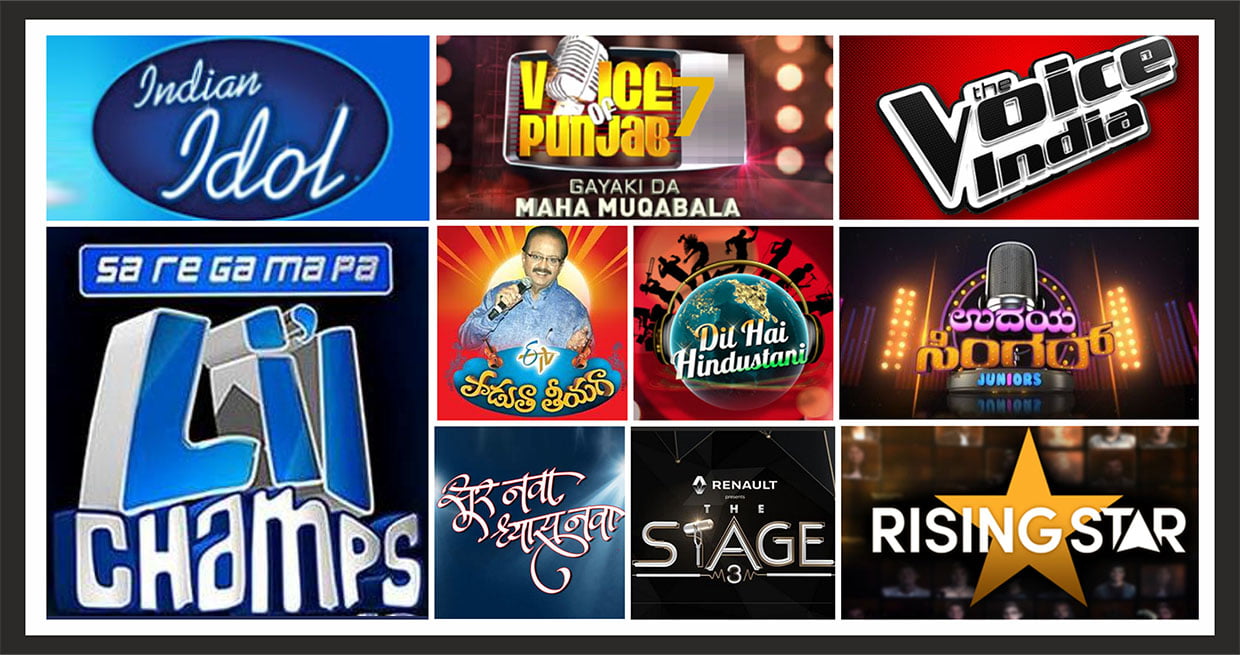 Priyanka Chopra came under the spotlight for her inane business strategies once again after her “Shexy shexy sharee” debacle a couple of years ago.

As is expected, she wouldn’t remember this strategy fondly either, as her collaboration with Usher to come about with a reality TV show called ‘The Activist’, is the strangest show to have ever been planned to grace our television sets. Get ready to watch our very own Piggy Chops share the judge’s chair with Usher in rewarding the pretense of activism.

However, the buck doesn’t start and sure enough, doesn’t stop with the delirious Priyanka Chopra reality TV show. The deep trove of awful and deeply problematic reality TV shows goes further and deeper.

Much like the Indian treasure trove of Splitsvilla and Roadies, their American counterparts thrive in a similar state of decadence. Thus, sit back and check the following shows out, but at your own risk. 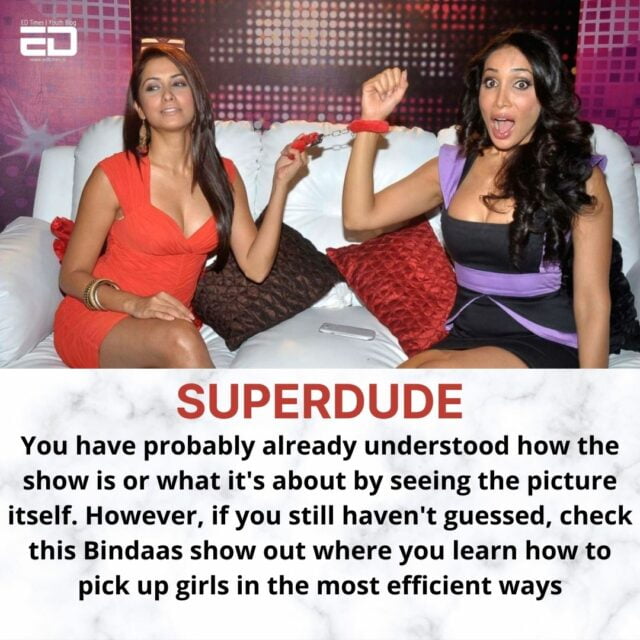 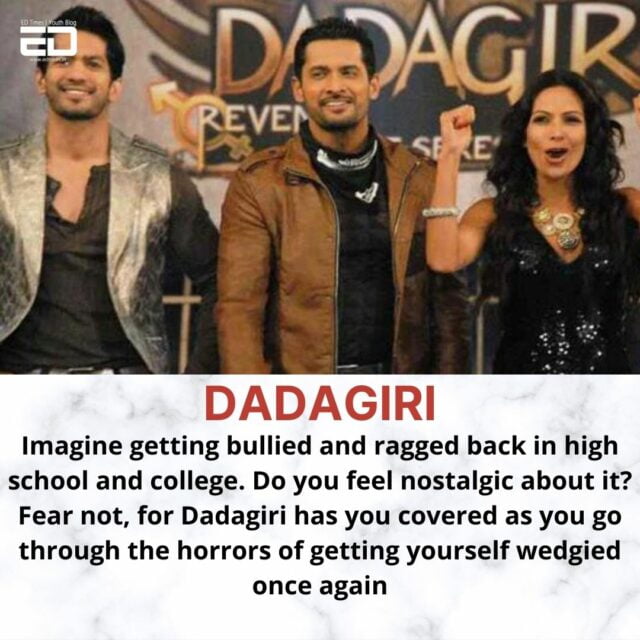 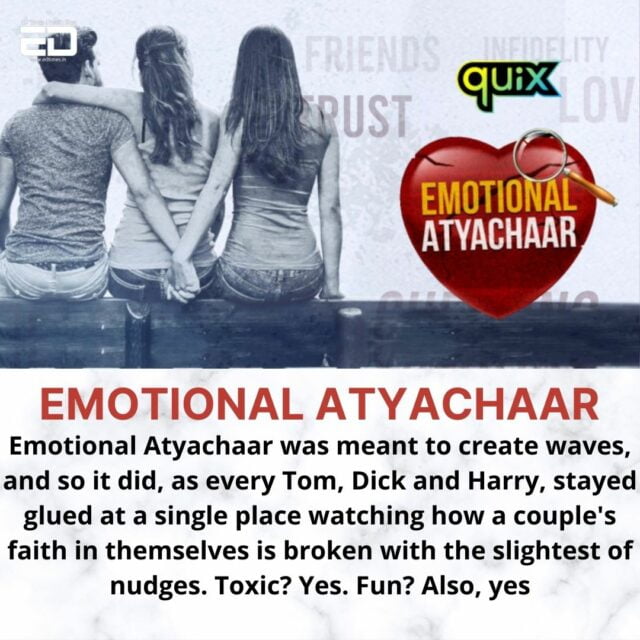 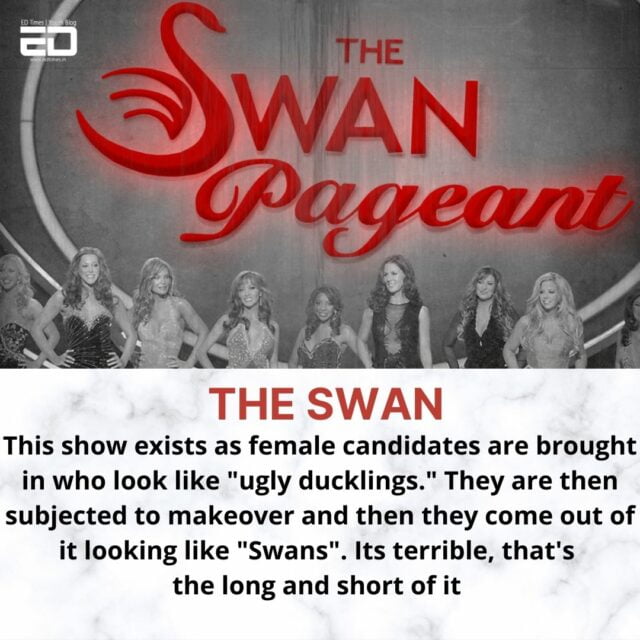 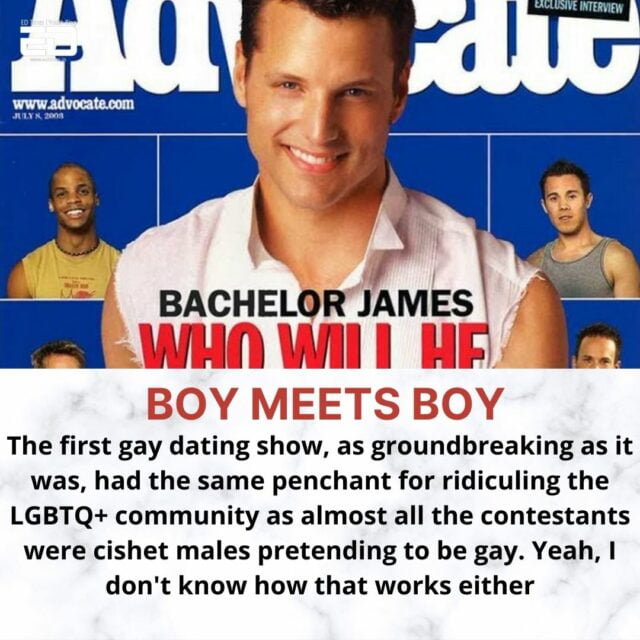 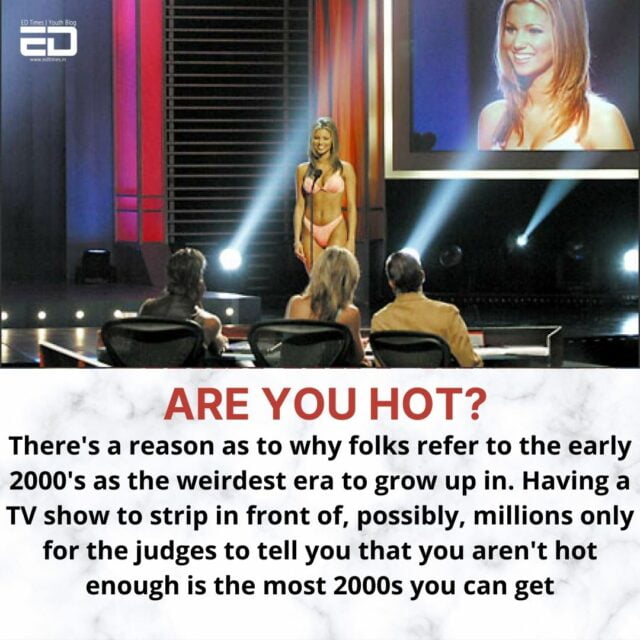 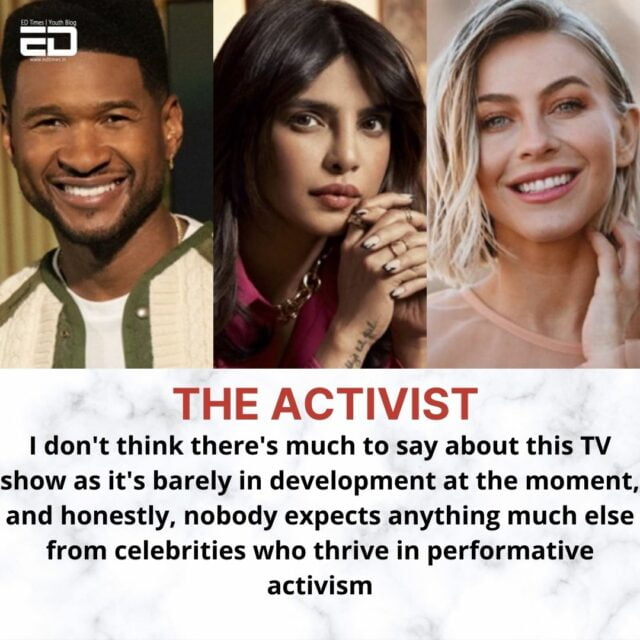 If you do choose to watch them, make sure you have your Mediclaim ready and possibly a psychiatrist’s number.