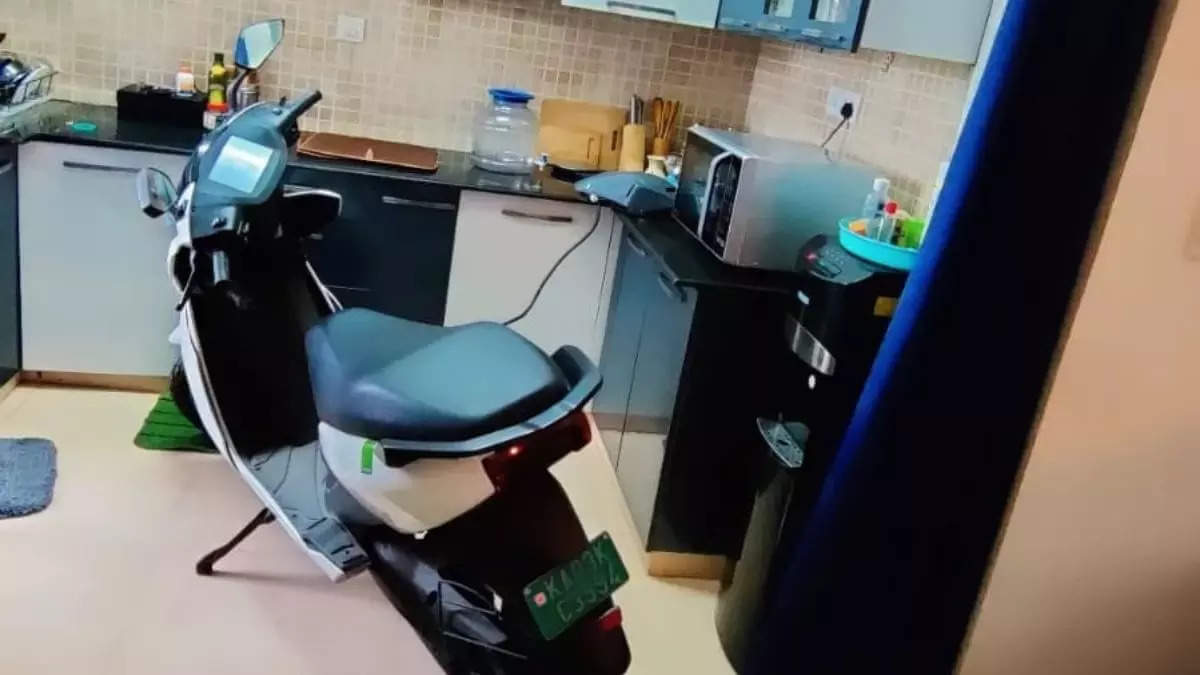 In today’s day and age, the younger generations are becoming more and more environmentally friendly. From buying recyclable decorative items, reusing clothes for years, avoiding using too many non-renewable resources, and more, all things are being done to not cause more harm to the environment than already has been done.

One of these things includes using electric vehicles or EVs as they are called. An EV is seen as more environmentally conscious since they don’t require petrol and thus doesn’t cause pollution. It is also seen as a more economical solution given the extremely high rates of petrol we are seeing.

Now of course, since they run of electricity, just like any other electric gadget these too need to be charged frequently. So instead of taking your e-bike or e-car to the petrol pump to fill them up with gas, EVs use charging stations where people can just plug their vehicle in and let it charge. 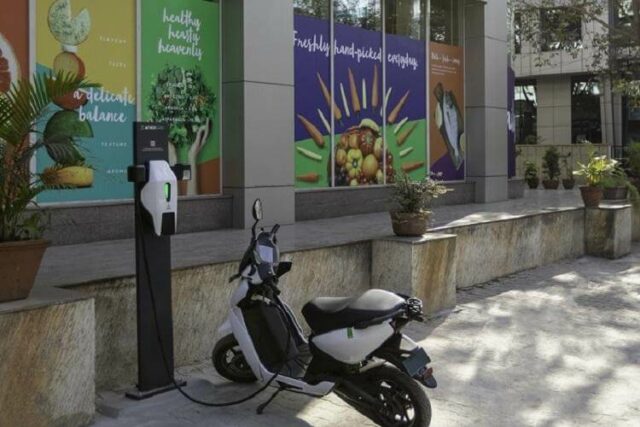 However, for one resident in Bengaluru, this proved to be quite difficult when he tried to install an EV charging station in his locality but was stopped by the RWA (Resident Welfare Association). Kind of ironic given their name.

His ‘desi jugaad‘ though caught the eye of many and he ended up making headlines.

What Is This Row With An E-Scooter And Charging Station?

Around a week ago, a person going by the name of Vish Ganti posted on his LinkedIn something peculiar.

In his post, the vice president (product management and GM) with AutoGrid India talked about how though he lived in the EV capital of the country, Bengaluru, however, the RWA would not allow him to install a charging station for such vehicles even after 4 months of trying to convince them otherwise.

In the end, he decided to ‘jugaad’ his way around the problem and brought his scooter up to his house on the 5th floor of the building. There he plugged in the scooter in his kitchen and posted a photo along with the post as a form of protest against the RWA and their inability to provide proper infrastructure for such vehicles.

He also wrote about how there is all this hype from authorities on how EVs are going to be the next big thing in India and urging people to use EVs, however, there are no facilities for the public who are using them such as charging stations. 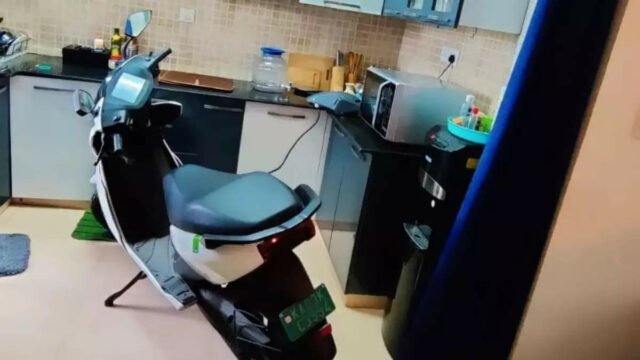 Read More: In Pics: Fearless Journalists Of India Who Braved Every Situation

As a side note, he did add how no one should really try to replicate his charging an EV inside a kitchen since it could be extremely risky resulting in fire or shock.

This post comes soon after the Bangalore Electricity Supply Company Limited (BESCOM) announced how it would be installing around 140 electric vehicle charging stations in the city over the coming six months.

This post apparently reached the deputy general manager of Smart Grid and Electric Vehicles, BESCOM, CK Sreenath who commented that “We are open to the RWAs approaching us. RWAs should encourage apartment owners to shift to electric vehicles (EV). Till then the EV owners should charge their vehicles by using individual power connections to set up charging points.”

Vikram Rai, the General Secretary of Bangalore Apartments Federation (BAF), however, tried to dismiss it as a one-off event and that work is being done to promote EVs and their usage. He said “We are clear that EV adoption should be encouraged, and to that extent, support infrastructure like community charging stations should be supported. We will continue to evangelize that but are clear that it cannot happen overnight or in a hurry when there are so many related issues.”

Some also commented on RWAs need to get the whole community’s approval and there are a lot of procedures like these that slow down things and result in a lot of delays.

He reportedly said that “There are still some challenges. The options of both cost-effective two-wheelers and four-wheelers in the EV segment are still limited and would take some time to come through. Also, in an RWA setting, getting approvals for investments on infrastructure like community charging stations is tough since only a few users are owning or interested in owning EVs.”