Media is the fourth pillar of democracy. Journalists hold the responsibility of bringing out the truth, raising issues that are ignored by the government and becoming the voice of the common people. The journalists have the power to make citizens aware about realities of the world and empower them to take well-informed decisions.

Nowadays, the credibility of Indian media and journalists is often questioned owing to increasing cases of manipulation and sensationalism of news stories. It is argued that the mainstream media is biased and lack truthfulness.

But there are many fearless journalists in India who strive to bring a wave of change in the society through their honest and truthful reporting. They have acted as independent, non-partisan identities and brought out the truth behind various illegal activities in the public domain.

They are also known for highlighting the issues that are sidelined by mainstream media. Many of them have put their lives in danger and reported from extremely dangerous situations.

Let’s have a look at some of these fearless journalists of India who braved every situation to raise issues that matter: 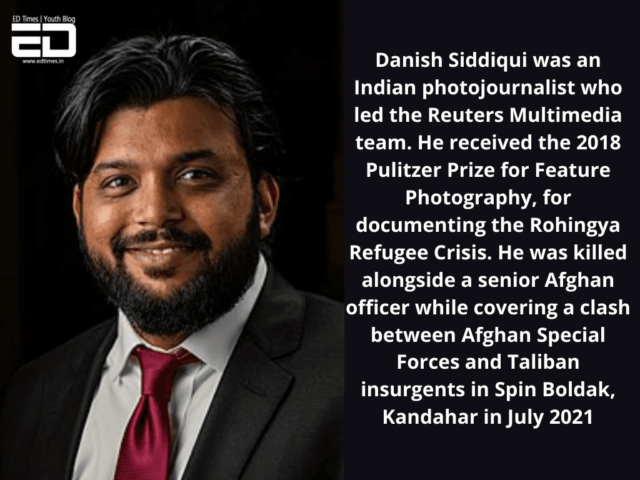 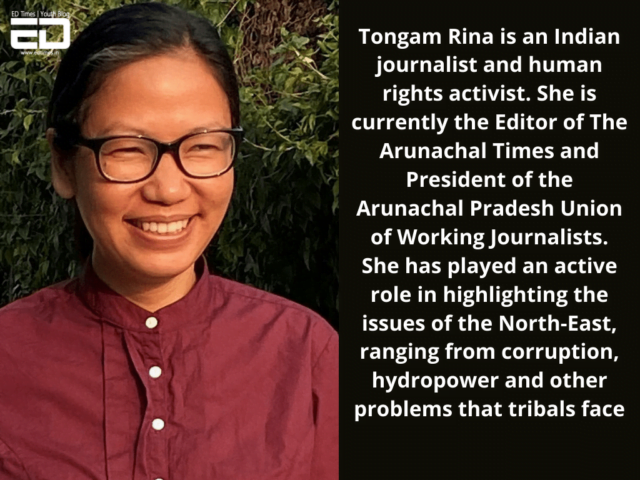 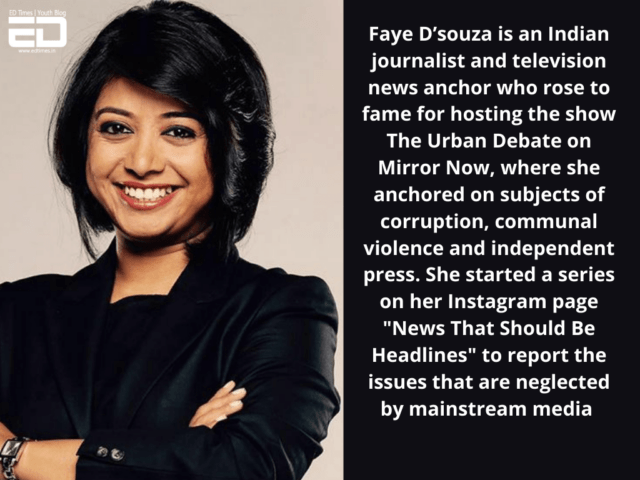 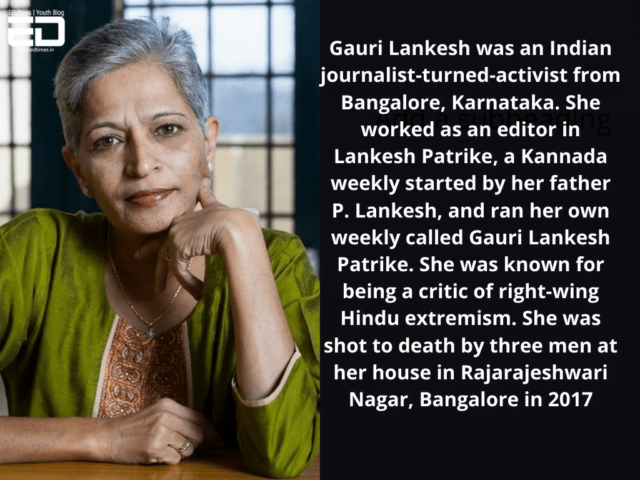 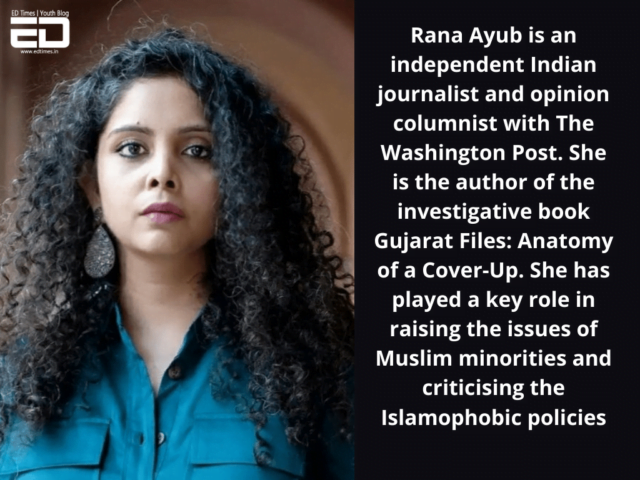 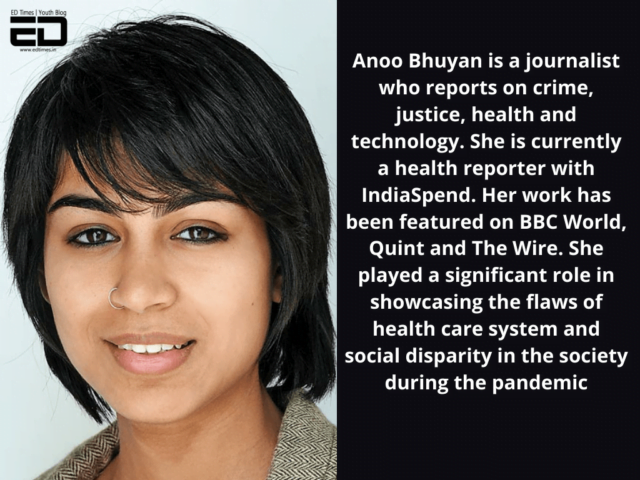 In Pics: Five Incidents Of Breakthrough Investigative Journalism In India