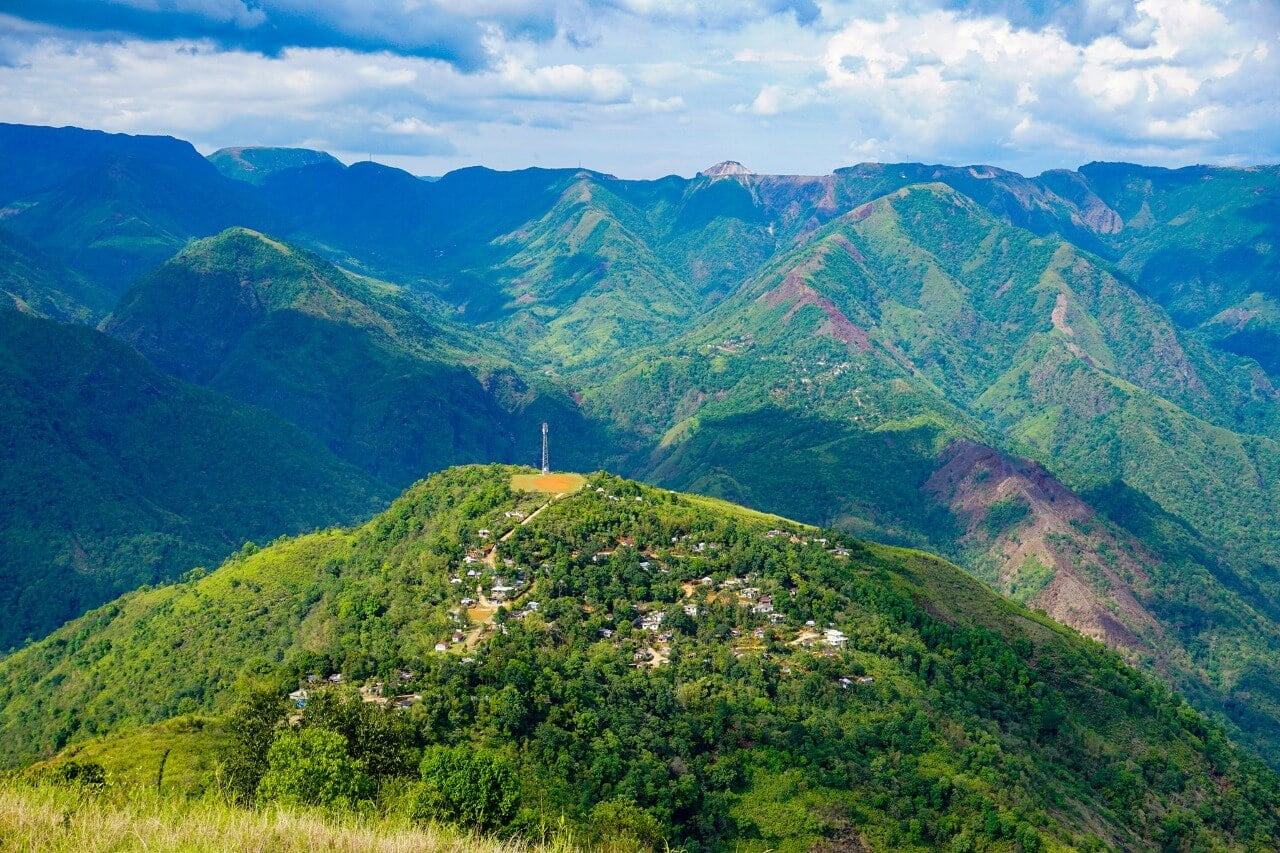 The tourist of today is no longer interested in over-hyped metro cities or even rural areas that have gone mainstream with too much popularity and media coverage.

Tourists these days want to find the hidden nooks and crannies, places that have not yet been oversaturated with thousands or millions of tourists, ruining the natural beauty with their trash, flashes from phones and cameras, trying to get the best shots of these places.

Which is why there has been an increase in travel lists about unknown or non-mainstream places across the world where people can find some peace and solitude away from the hustle and bustle of city life.

In so, villages and rural areas are seeing much love from travel lovers and the ‘Best Tourism Village’ initiative by the United Nation’s World Tourism Organization (UNWTO) is something along those lines.

India itself has submitted three entries from its side that include the villages Pochampally of Telangana and Ladhpura Khas in Madhya Pradesh and Kongthong the whistling village from Meghalaya.

What Is Impressive About This Village From Meghalaya?

Meghalaya’s Chief Minister Conrad K Sangma posted about this news on his Facebook, writing “Meghalaya’s whistling village Kongthong is selected for entry to the UNWTO World Tourism Organization ‘Best Tourism Village’ along with 2 other villages in the country.”

Kongthong is a village in Meghalaya, around 60kms away to the south from Shillong, the capital of Meghalaya.

It is located in the  Khat-ar Shnong area that lies somewhere on the route to Sohra in East Khasi Hills district in the state.

The place is known for the usual things like a panoramic view, untouched locations, hills and green fields.

However, it is most popular for being called ‘the whistling village’ an ancient tradition where a mother calls her child using a tune instead of their name.

The tradition in its native language is called ‘Jingrwai Iawbei’ where a mother will assign their new born child a particular tune or lullaby which is their unique identity just like a name would be.

This tune or lullaby is usually given to the child in around seven days of them being born and the truly impressive thing here is how each tune is unique from the others that already exist.

Several people of the village also communicate with each other using these tunes.

The place is also known for having several options for trekking and as per the Meghalaya Tourism site “Hardcore trekkers who want to avoid the usual roadways can trek to Kongthong by navigating the terrain between the famed Pynursla and Sohra ridges.” 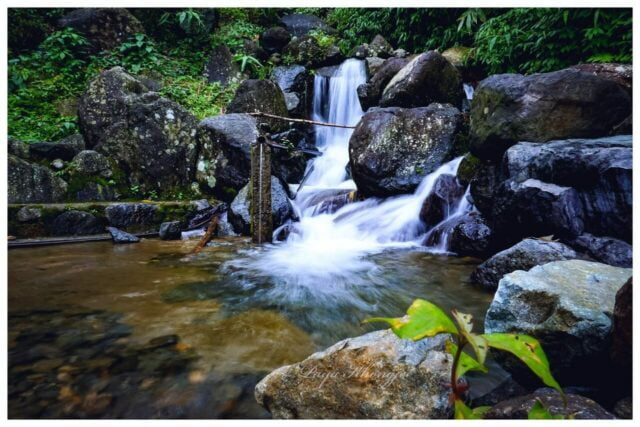 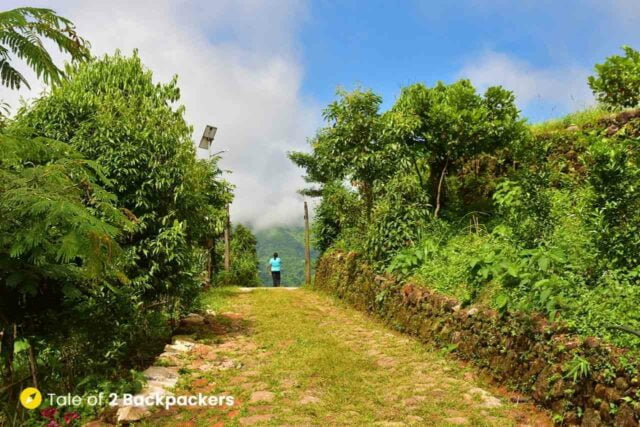 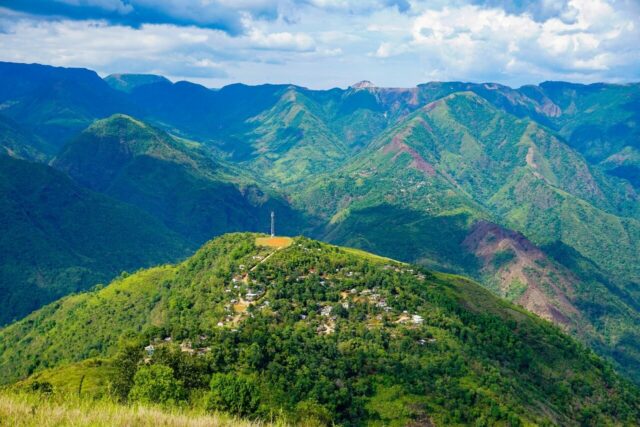 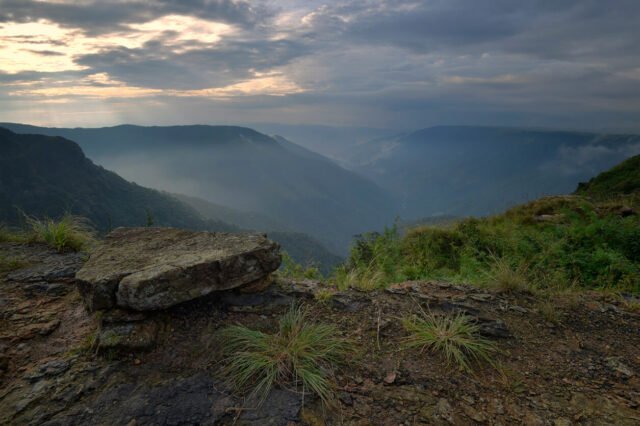 Read More: Watch: How Did The Infamous Chambal River Remain Unpolluted Unlike The Ganga & Yamun 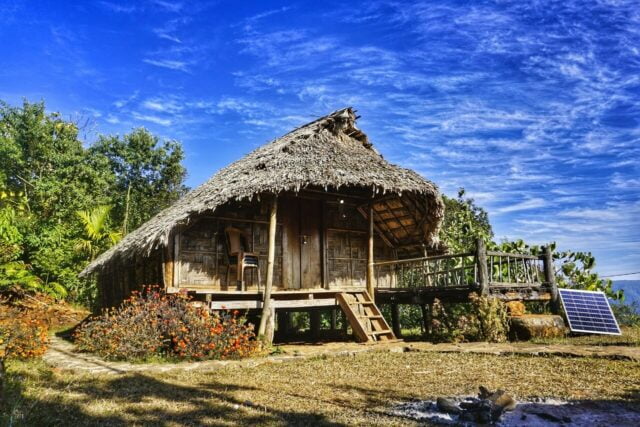 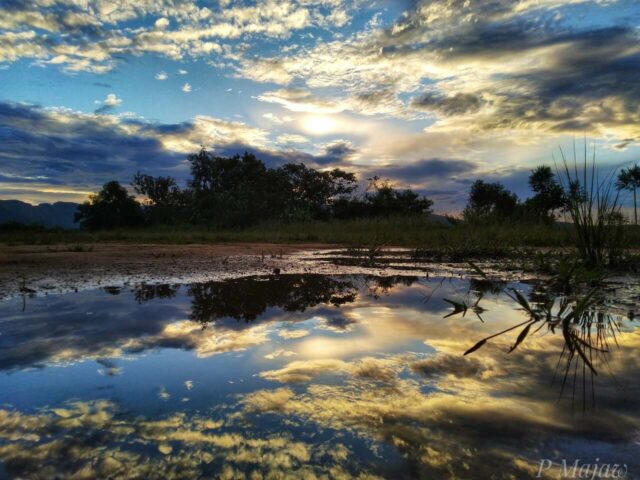 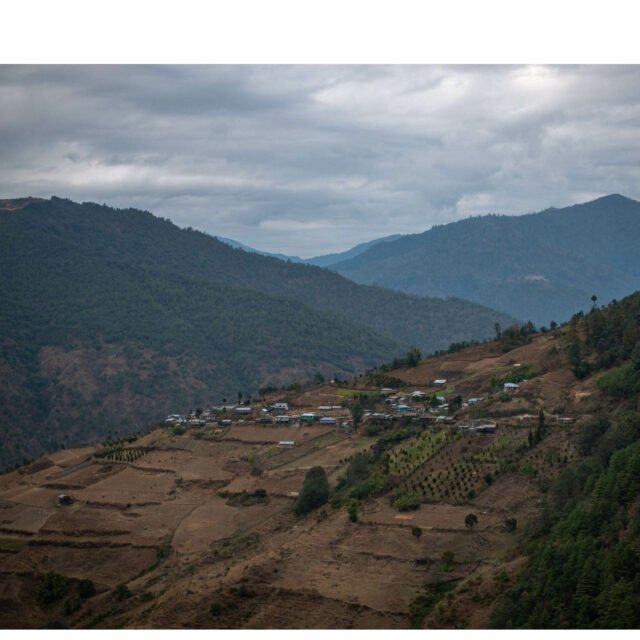 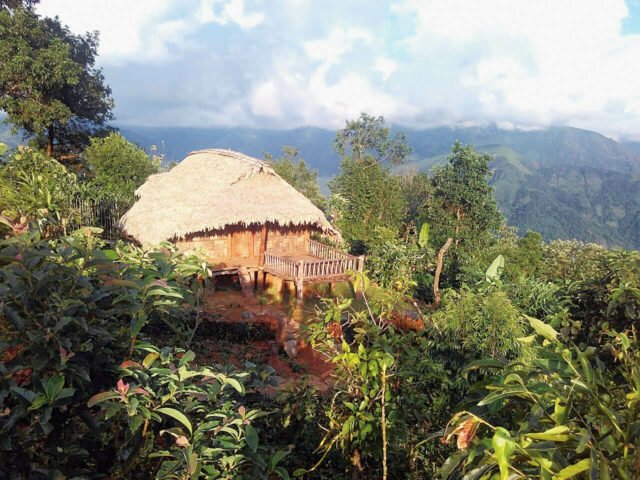 While it is great to see these small and otherwise unknown places of India getting recognition, we must also ensure that too much exposure to outsiders and tourists not disrupt the natural beauty of such places.