Home Entertainment In Pics: Why Is The Blackbuck So Special In India That It... 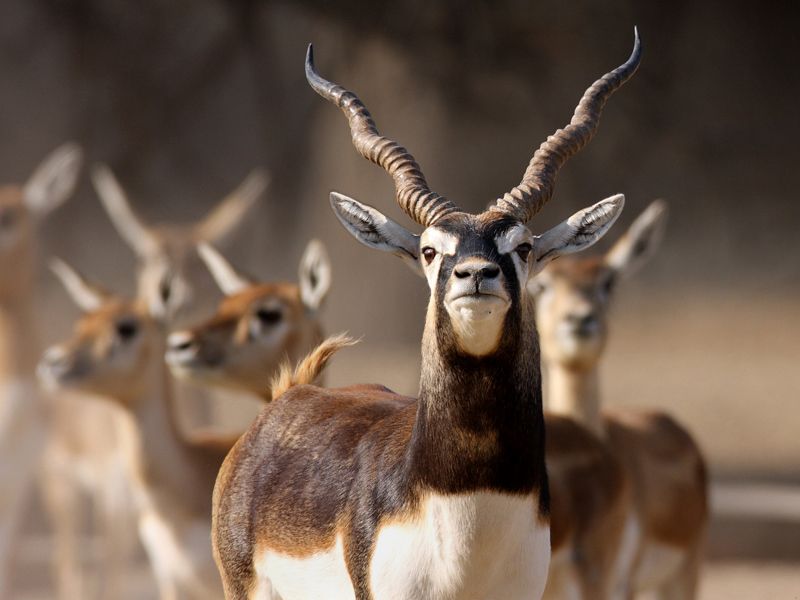 The entire nation stood still while we all saw our dear old Salman Khan get convicted in the Blackbuck poaching case after 20 odd years.

Acquitting the other four actors who were accused in the 1998 Blackbuck poaching case in Jodhpur while shooting for the movie ‘Hum Saath Saath Hain’, a Jodhpur Court has convicted Salman Khan and awarded a jail term of 5 years to him.

What was thought as kind of impossible by every Indian especially the crazy fan base of Salman Khan, has finally come true and we all are witnessing him ending up in jail for the crime he committed years ago.

But was it actually a crime? If yes, why?

What makes the Blackbuck so precious and important in India that it led to the arrest of one of the most loved and extremely successful actor in Bollywood, possible the most powerful as well?

Let us look at the following pictures to further delve into this question: Also Read: In Pics: Violence Takes Over Chennai Thanks To Cauvery Dam Protests Salman Khan In Prison: Will He Get Bail The Next Day & Which Driver Killed The Deer Now?