Home ED Originals In Pics: Why Are Chinese-Only Cities Being Built In Pakistan? 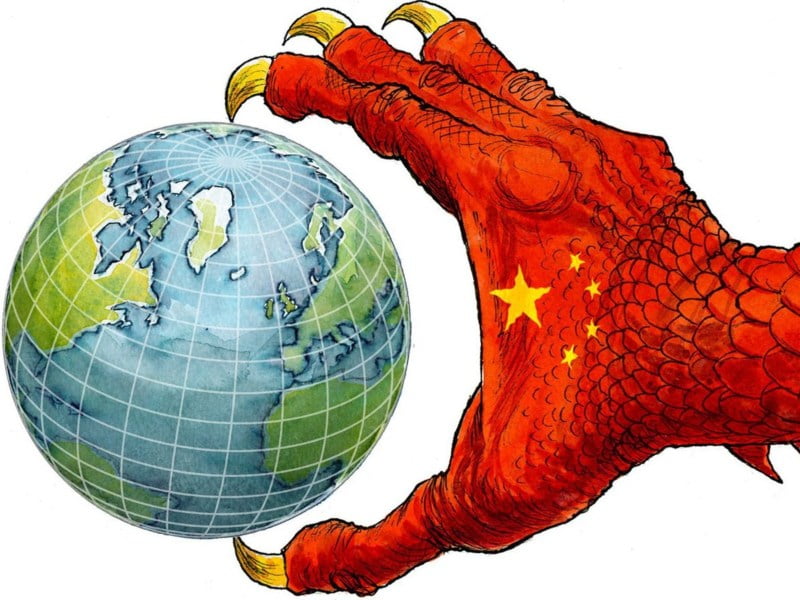 China and Pakistan have been growing closer over the past few years. It was reported recently that China is building Chinese-only cities in Pakistan. 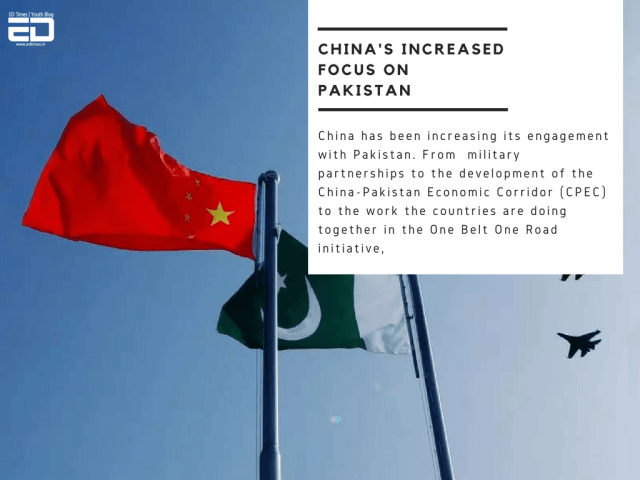 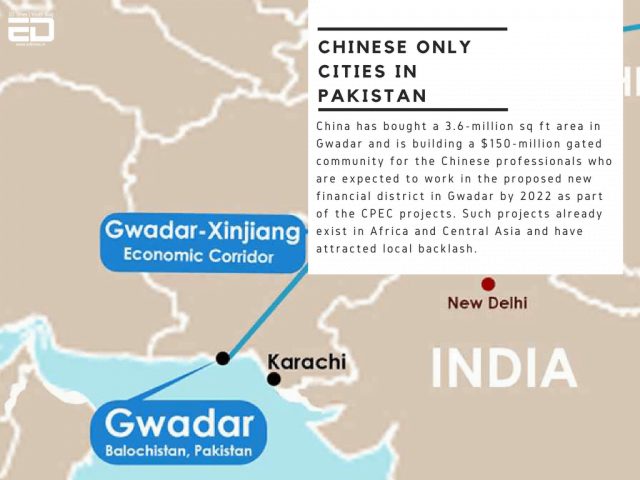 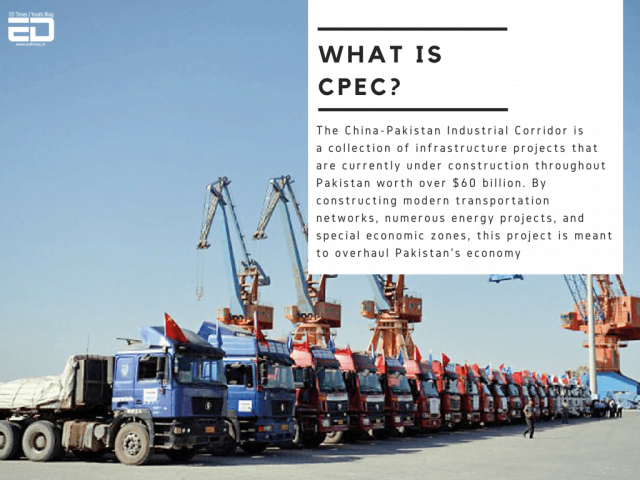 Also Read: In Pics: The “Cultural Cleansing” Happening In China Against The Muslim Uyghurs 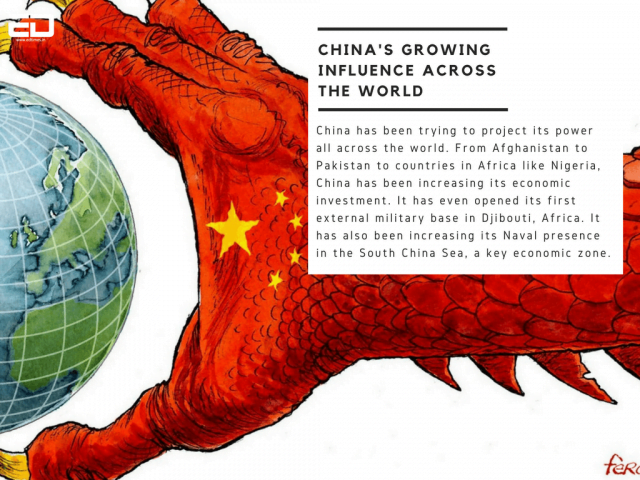 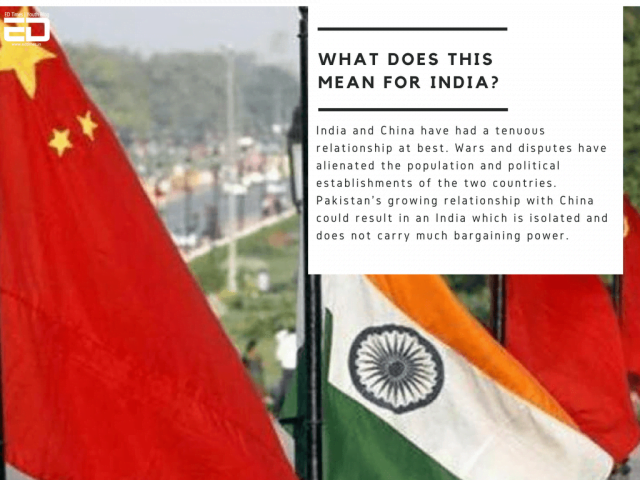 This higher level of cooperation is concerning for India since the creation of a Pakistan-China axis would isolate India and threaten its interests.

Another concern is the free-hand behavior China is showing in Pakistan. They have in effect created a colony inside the country which does not allow the entry of the citizens of the host country.

Although the project is in the pipeline as of yet, it remains to be seen what the reaction of the international community will be once this project does go ahead.

Are China-US Pushing The World Into Another Recession With Their Trade War? (Video)