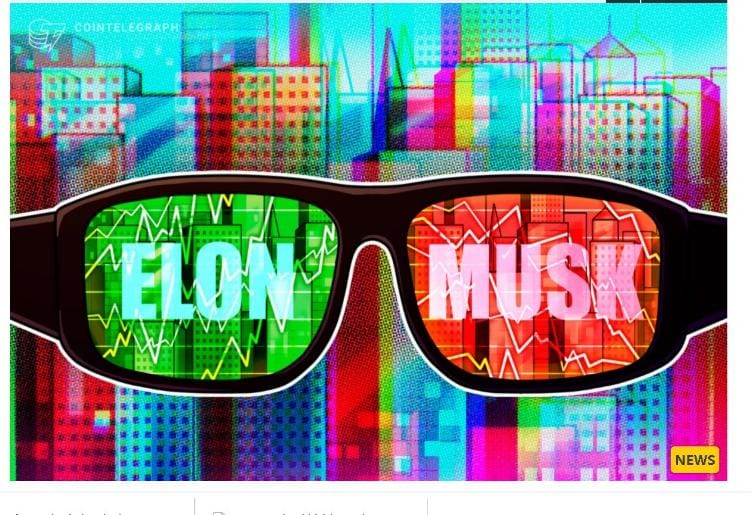 The COVID-19 pandemic has not been easy on anyone. Governments across the globe, civilians, health authorities, and businessmen – all had to bear the brunt of the deadly pandemic in one way or another. Economies plummeted last year and the second wave in India has again impeded the recovery.

However, many businessmen and entrepreneurs saw an opportunity even in the pandemic. One such person was Elon Musk. His company Tesla, which promises a cleaner alternative to fuel-based automobiles, grew manyfold last year. His company SpaceX was also in the limelight for advanced space programs.

But recently, he has been making headlines for other reasons altogether. His tweets have the power to move markets and share prices. It has been witnessed multiple times in the past now. In fact, they have a name for it – ‘The Musk Effect’.

Let’s take a look at a few instances of The Musk Effect:

Signal gained a lot of momentum when WhatsApp updated its privacy policy. Its user base increased exponentially since it offered solutions to every problem that was encountered in other apps.

Elon tweeted “Use Signal” on 7th Jan 2021. However, investors thought that he was talking about Signal Advance, an unrelated company with the same name. Hence, the share prices of both Signal App and Signal Advance soared due to his tweets. 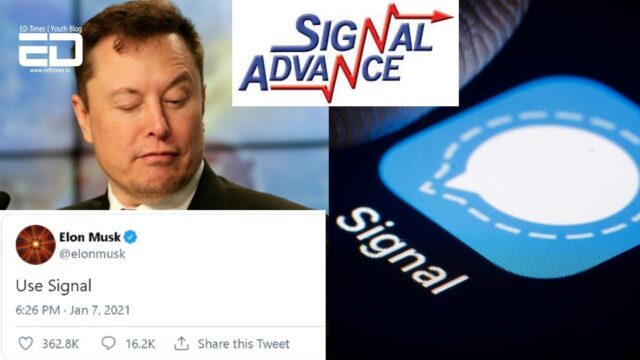 GameStop is a popular retailer that sells physical copies of video games. In late January 2021, the prices of its shares sharply rose, thanks to a Reddit thread and Elon Musk. A Reddit thread was initiated which asked investors to buy and hold the shares of GameStop in bulk.

Elon Musk tweeted about the same and that day, its share price rose by a whopping 60%. 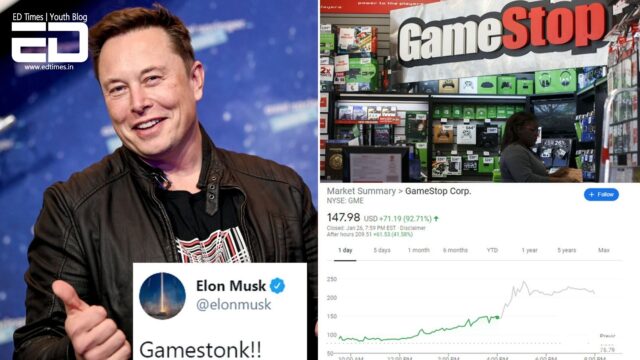 Etsy is an e-commerce company that emerged as a major player in the pandemic last year. Its share rose by 8% post his tweet which said “I kinda love Etsy.” In response, Etsy said, “We love you to the moon and back.” 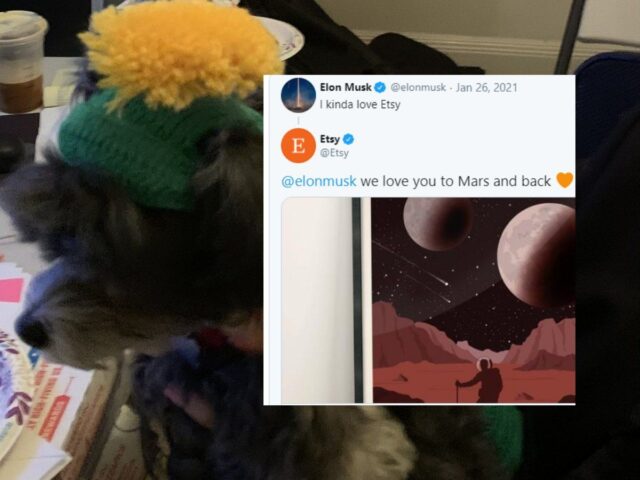 Elon Musk tweeted about the popular kids’ song Baby Shark saying, “Baby Shark crushes all! More views than humans.” He also put the link to the YouTube video in his tweet.

Following this, the publisher of the song Samsung Publishing’s shares rose more than 10%. The company is based in South Korea. 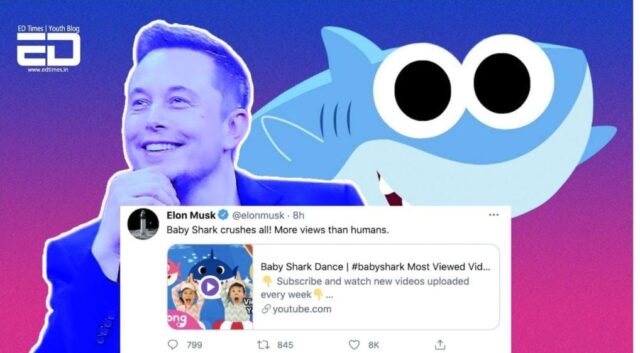 Shopify is an e-commerce company whose share price increased by 3.5% after Elon Musk tweeted that the company was “great” and that “SpaceX used them”. 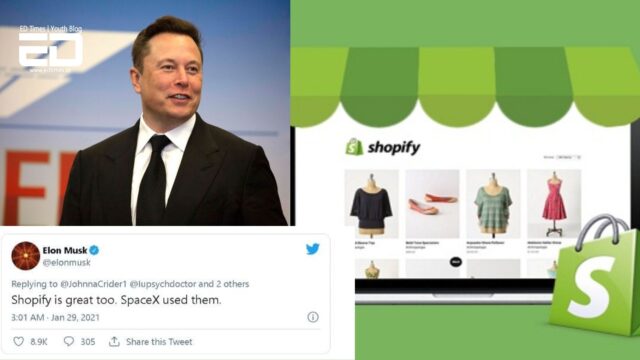 Elon Musk praised the aesthetics of the game Cyberpunk 2077 following which its developer company CD Projekt’s share rose by 12.6%. He also posted a picture of a new sedan by Tesla which could play games like Cyberpunk and Witcher 3 among many others. “It can play Cyberpunk,” he tweeted. 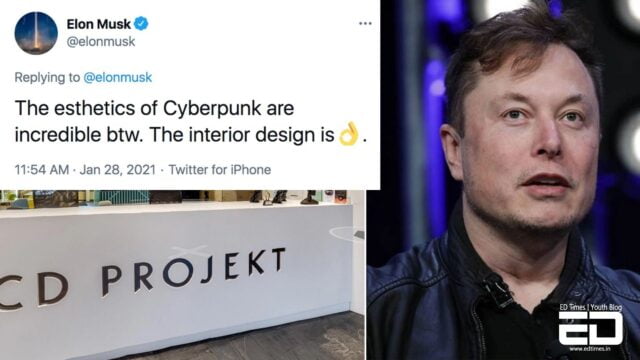 It only took three emojis by Elon Musk for the Cumrocket’s price to increase within a matter of hours. Cumrocket is a type of cryptocurrency meant for people who create adult content. 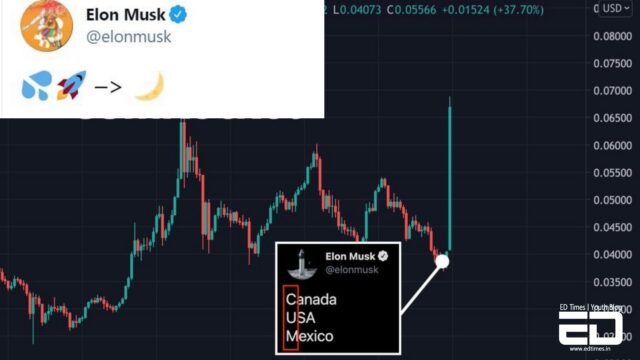 Many people are now referring to it as the manipulation of the market. The official body which regulates the stock market is silent on the matter. But, it surely tells us about the influence that Elon Musk has on investors.