SpaceX and Tesla CEO Elon Musk was recently targeted by a notorious group of hackers, called Anonymous, which seemed more like a vague warning rather than a simple roast. This group of hackers is also believed to be behind several cyberattacks on police departments, politicians, financial companies, and religions.

The four-minute video came after Musk posted yet another tweet about Bitcoin that devalued the asset on Friday. 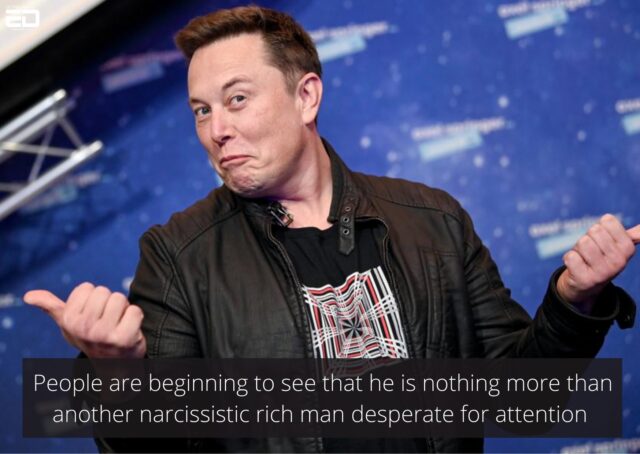 Anonymous, the hackers said that the “carefully curated” image of Elon Musk is getting exposed. 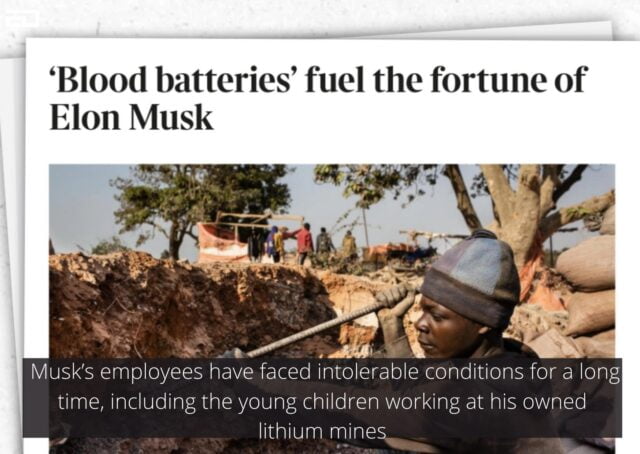 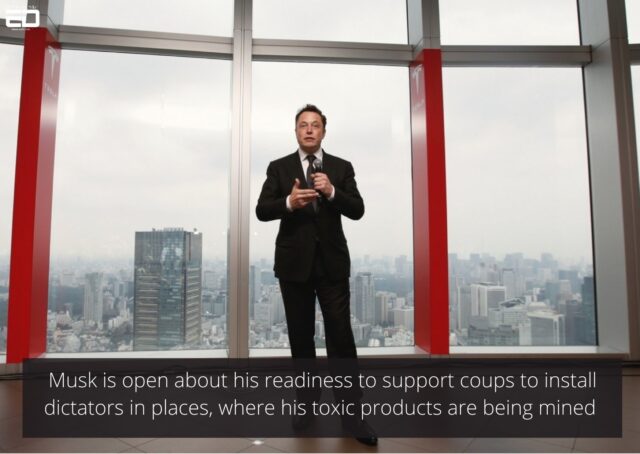 The group also explained that his quest to save the world is governed by his superiority and savior complex rather than humanity, which he claims it to be. 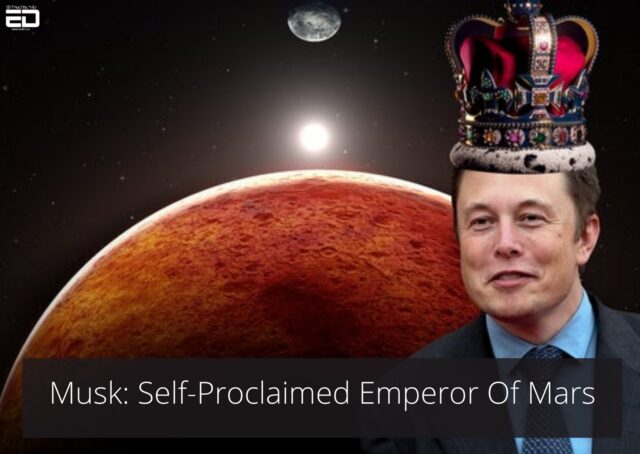 He has self-proclaimed himself to be Emperor of planet Mars, where he would send people to die, as stated by the Anonyms.

Also Read: Is Elon Musk Trying To Be The Harshad Mehta Of The Crypto Market? 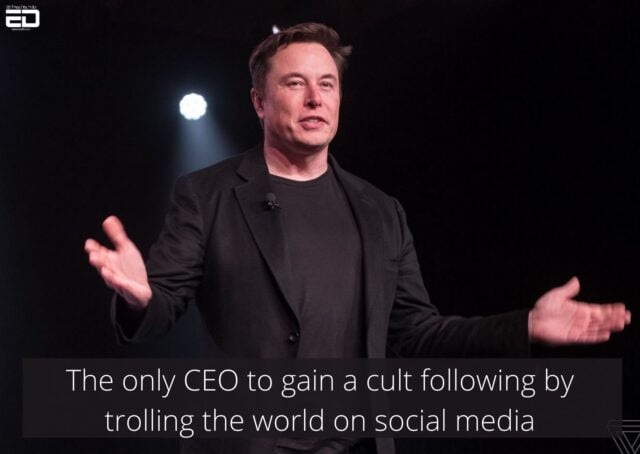 Now Musk has competition, more companies are into space exploration and automatic vehicles. He isn’t an exception anymore. He cannot control the market via social media. 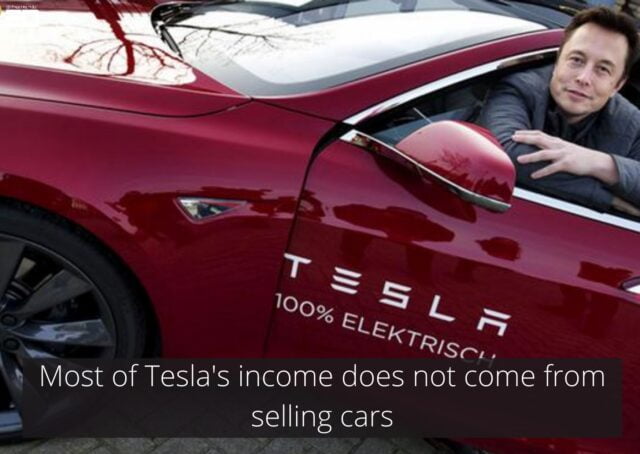 “Tesla’s income comes from government subsidies, it comes from the carbon tax credit, for his innovation of saving energy”, as claimed by Anonymous. 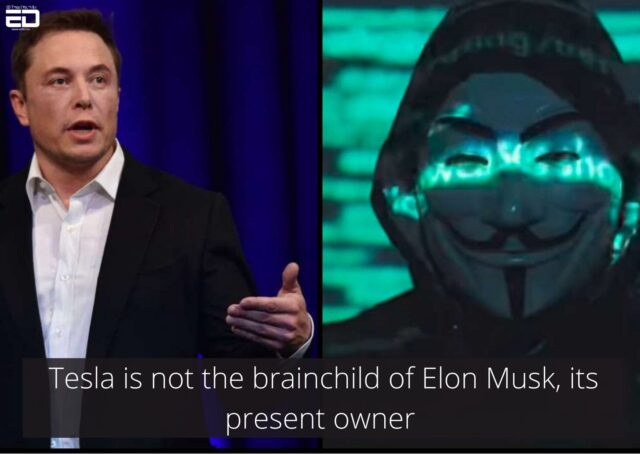 Elon Musk bought the Tesla idea from Martin Eberhard and Marc Tarpenning, they were the original founders of Tesla. 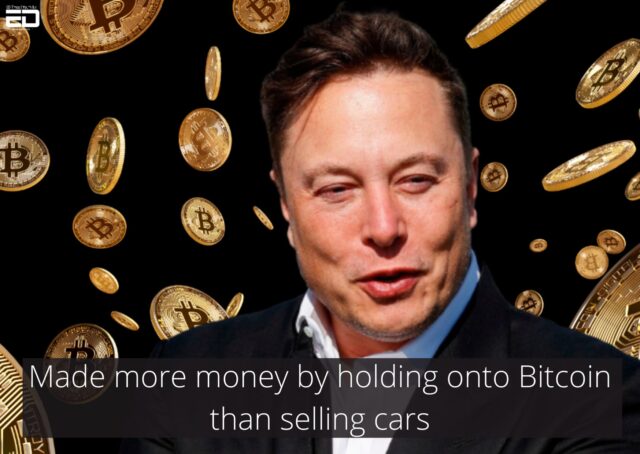 Bitcoin was probably purchased by the government subsidies that Musk received and is now likely to denounce his company’s involvement with Bitcoin to keep receiving the money from the government. 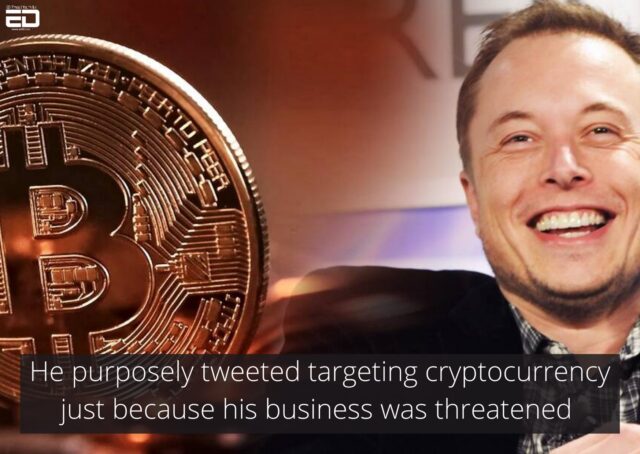 Anonymous said that the use of energy argument about Bitcoin mining “is a very nuanced conversation that requires a fairly complex understanding of how power grids work, and how excess energy is wasted by power companies and sought out by crypto miners.”

They noted that “millions of investors were counting on their crypto gains to improve their lives”. Musk’s tweets which eventually led to a big dip in the crypto valuations show his clear disregard for the average working person. 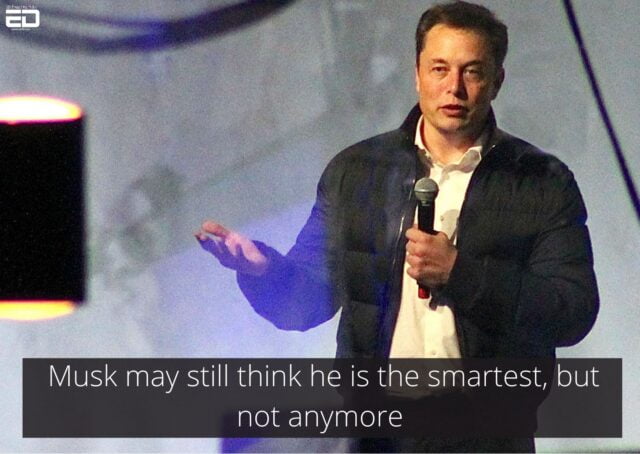 “We are Anonymous! We are Legion! Expect us,” the group warned.

After the video, Musk tweeted “Don’t kill what you hate, Save what you love.” He recently announced that his company, Tesla has stopped accepting bitcoin as payment for its cars out of concern- that it will contribute to greater consumption of fossil fuels.

How Elon Musk, The World’s Richest Man, Plans On Spending His Money