Bitcoin and cryptocurrency have been the talk of the town for some time. It has monopolized the attention of youth around the globe, who were searching for non-conventional avenues for investment.

Elon Musk has emerged as a leader to these amateur investors, and more often than not, such new investors rely on Elon Musk’s tweets and fall for them.

In this article, we will discuss the role of Elon Musk as the oracle of the cryptocurrency trade.

Elon Musk And His Tweets

Elon Musk is a business tycoon who has built his empire and owns one of the premier motor vehicle companies, Tesla.

Elon has recently been taking interest in cryptocurrency and bitcoin trading. With his tweets, he has changed the dynamics of the market and is often seen manipulating the direction of the trade. 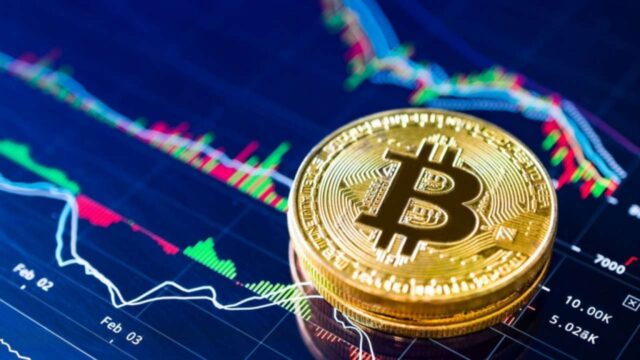 With over 55 million followers, Musk holds great power over the people who follow his tweets. As his involvement in the cryptocurrency trade is increasing, people think that he knows a lot about it. Thus, they blindly follow his advice and often land in trouble.

Recently, the market saw a bearish trend where several people lost their hard-earned money. While some were seasoned traders who held their digital currency to wait for the rise that might eventually come, others who were naïve or incapable of holding sold off their cryptocurrencies at poor costs, incurring losses.

After the stark rise in the value of cryptocurrency over the past few months and the People’s Bank of China’s statement against the use of digital currency as a mode of payment, several people had anticipated the fall.

However, Elon Musk might have played a greater role than a guide in this transaction. It is being speculated by the investors that Elon Musk might be manipulating the market.

Read Also: Bitcoin Crashed By 20% A Few Days Ago, What Happens If It Crashes Completely?

The Journey Of Manipulation

The bitcoin pumped up in February when Tesla owner, Elon Musk, announced in one of his tweets that his company will be taking cryptocurrency as payment for their electronic vehicles. He had also said that he’d be buying $1.5 billion worth of bitcoins. This fueled hope in the general public who started buying the cryptocurrency.

However, around mid-May, Musk announced that Tesla won’t be accepting bitcoin as payment owing to the environmental damage it causes. This caused a significant dip in the market.

This fall was further deepened by the announcement from the People’s Bank of China.

Now, after the dip, Elon Musk has tweeted diamond and hand emojis. Experts are claiming that Musk tweeted the decrypted emojis to express its unending support towards the cryptocurrency.

Amidst all this, Elon Musk has come out as a manipulator of the cryptocurrency market. Several people are also blaming him for the big fall, stating that Musk did it all on purpose. He pumped up the digital currency and rigged the market only to throw the investors off the cliff with his tweets. 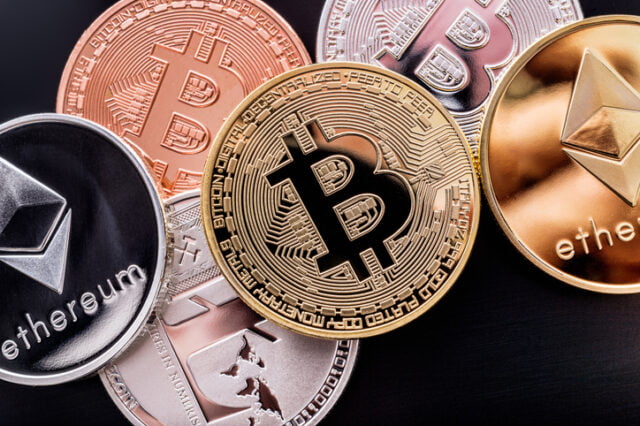 Without any doubt, Elon Musk has been successful in changing the dynamics of the digital currency market with his tweets and new investors get easily swayed away by his tactics which he is taking for granted.

If you have watched Scam 1992, then I’d say that you can imagine Musk in the role of Harshad Mehta, without the bank receipts.

Elon might be playing with fire as the manipulation and rigging might not go unnoticed for long. With stringent regulations over the digital payments market, fines might be imposed on him along with bans.

For now, the law isn’t clear on it, thus people are themselves coming out to educate others against the billionaire’s malpractices. Hopefully, people will stop falling prey to his tactics and the market won’t suffer such a great loss in the future.

Is Bitcoin/Cryptocurrency Buying/Selling/Trading Legal Or Illegal In India?