Jet Airways is about to make a comeback, with its revival plan approved by the National Companies Law Tribunal (NCLT).

Jet Airways had almost 700 time slots which allowed it to land and depart from congested airports such as Mumbai and Delhi. After the suspension of their operations in April 2019, Jet Airways’s slots were re-allocated to other airlines.

Jet Airways’ story is one of growth, aggressive expansion, which led to the eventual demise of their customer base and eventually their dormancy. Here’s the story of their origin, their uprising, their downfall, and their resurrection, now simplified. 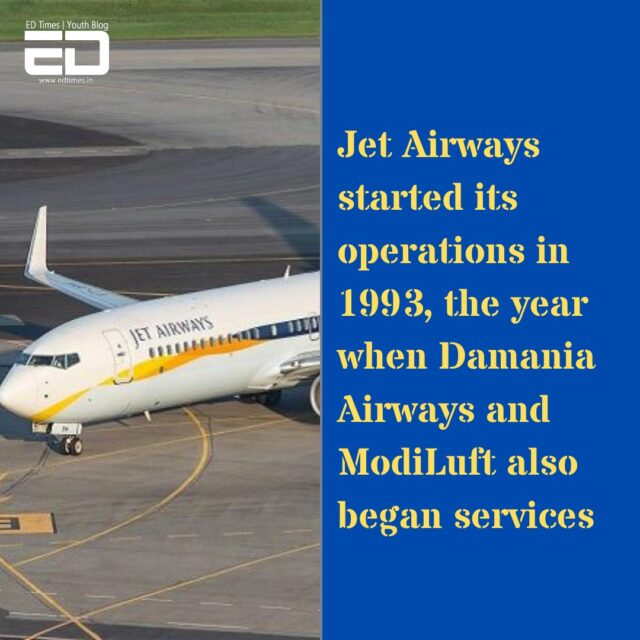 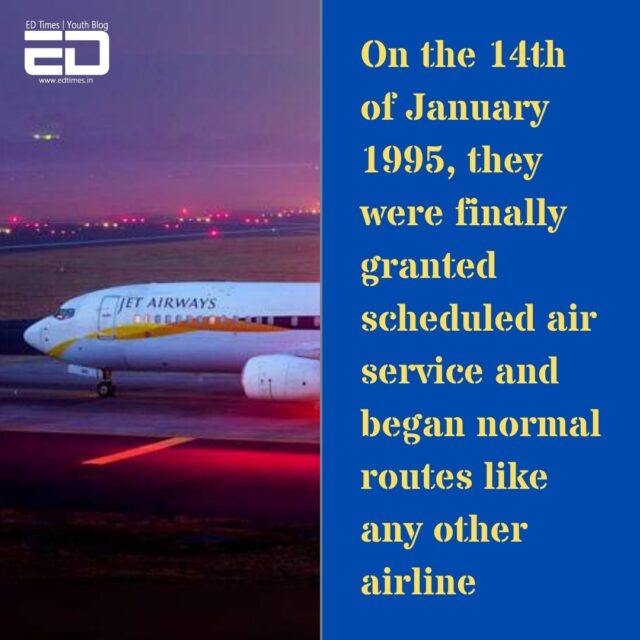 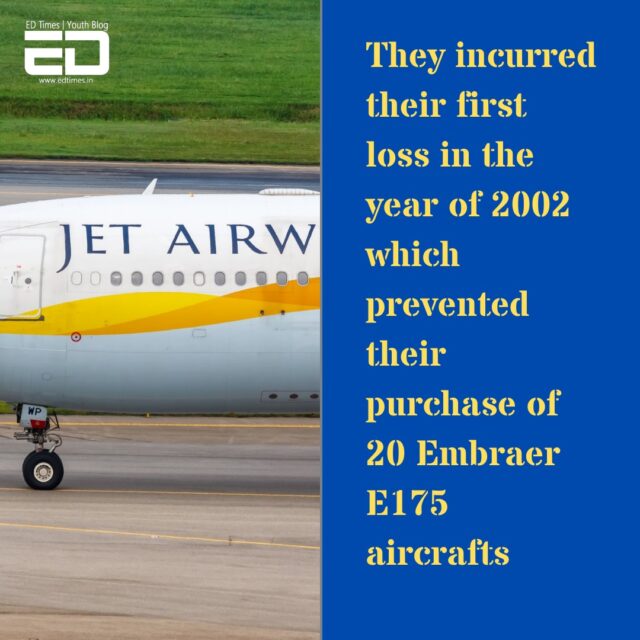 Also Read: In It’s First In India, SpiceJet Operated An Aircraft On Biofuel 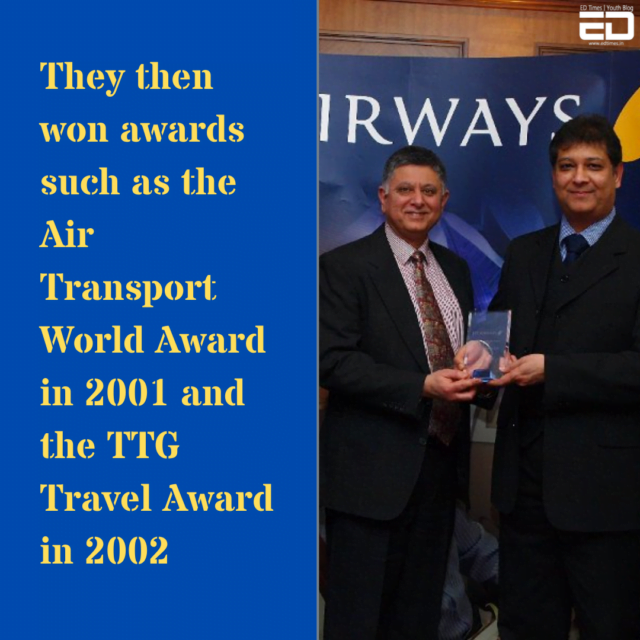 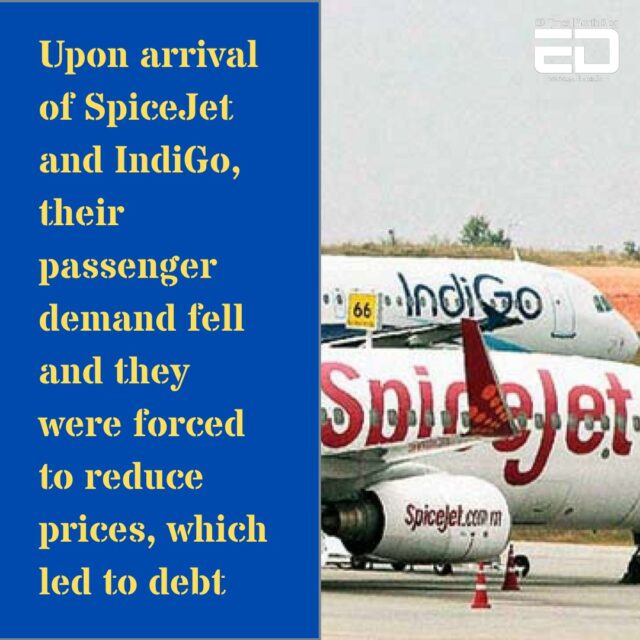 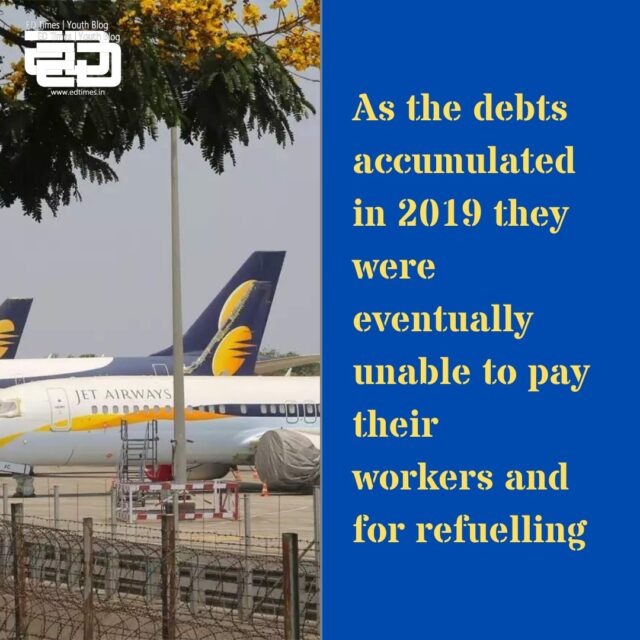 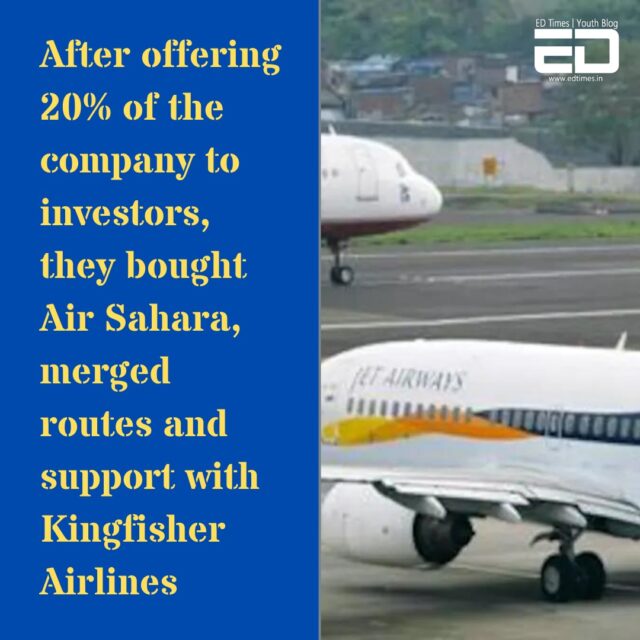 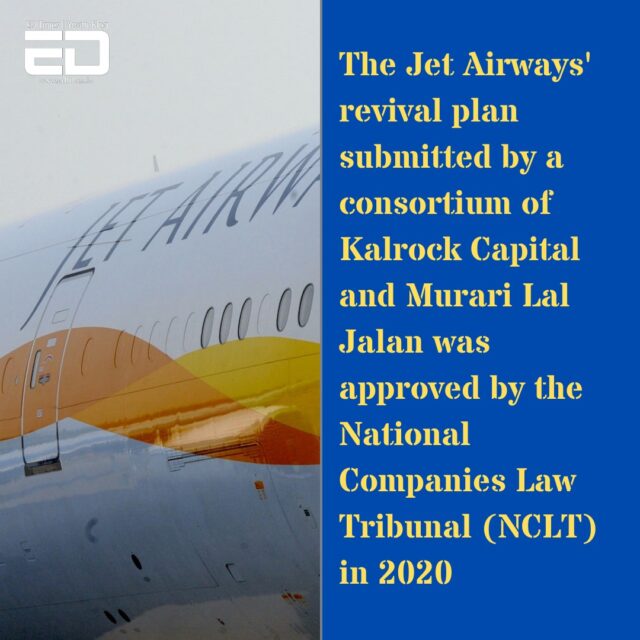 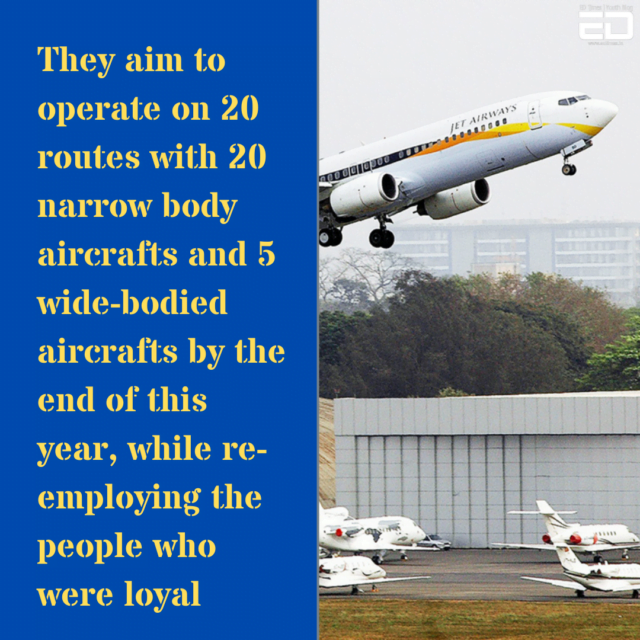 In Pics: The World’s First Airport For Flying Cars In The UK Will Open Soon