By the end of 2021, we might witness a technological revolution that will elevate our hopes of normalising public accessibility to flying vehicles.

While people may not start owning flying jets and giant aeroplanes, we can unanimously agree that if flying cars did become a ‘thing’ shortly, our chances of becoming a ‘pilot’ are enormous. Adding a beacon of light to that hope is the first-ever airport for flying cars!

A British company called the Urban Air-Port developed the airport’s infrastructure in partnership with Hyundai.

When Were Flying Cars Invented?

We have all been dreaming about a ‘progressive’ world where even the most insignificant errands could be run by travelling in a flying car. Hence, one common question that may arise is the general illiteracy regarding the existence of such vehicles.

Henry Dreyfuss made the earliest unsuccessful yet most improved model of a flying car in 1947. It was called ConvAirCar, a compact automobile with wings. However, it crash-landed.

In 1973, Henry Smolinski, who flew the latest flying car of that time, died in a fatal accident. The 2000s have been a good decade for the technology, as a vehicle called Maverick was able to fly to remote areas of the world in 2009.

The First Ever Airport For Flying Cars

The innovators behind the establishment of the airport believe that the cars’ failure may have been due to the lack of proper infrastructure to support them.

Ricky Sandhu, the Indian who is the brain behind Urban-Port, has stated that with the UK government’s and Hyundai’s support, the airport would become the first of one of its kind in the world.

This airport in Coventry has received 1.2 billion pounds worth of grant to fund its establishment. According to statistics, the flying cars’ market could be worth 500 billion dollars just in the USA. It is also built in a way to support zero-emission goals for future transport.

It will host the eVTOL aircraft, which is supposedly faster, cheaper and more environmentally friendly than regular cars. While wondering what the future holds for us, let’s look at the first preview and speculate upon the look of this airport that will be open to the public from November 2021. 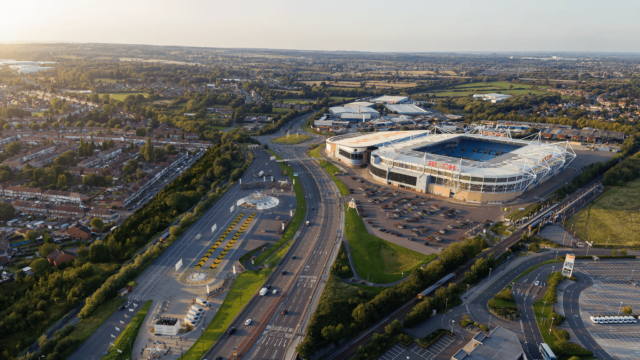 Read More: Now Your Face Is Enough To Get You Entry In An Airport: Know How 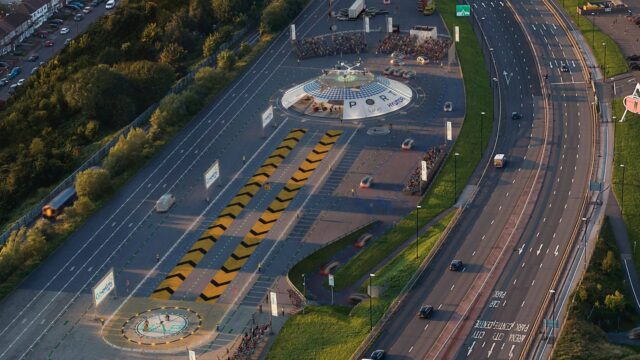 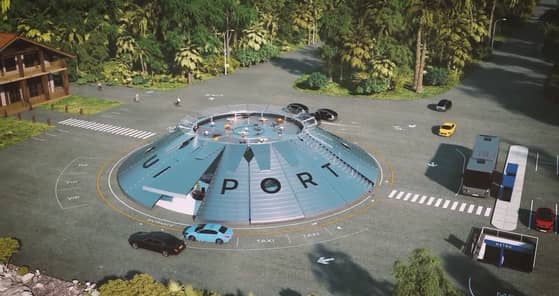 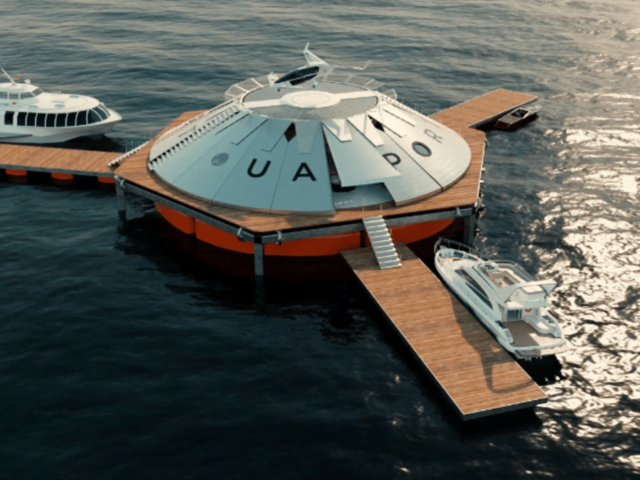 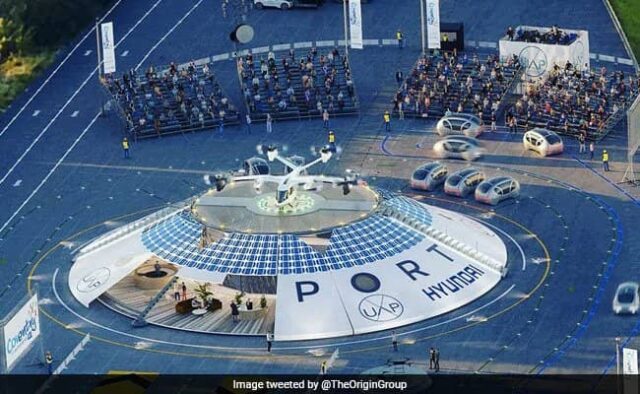 Here’s a glimpse at how the cars will look – 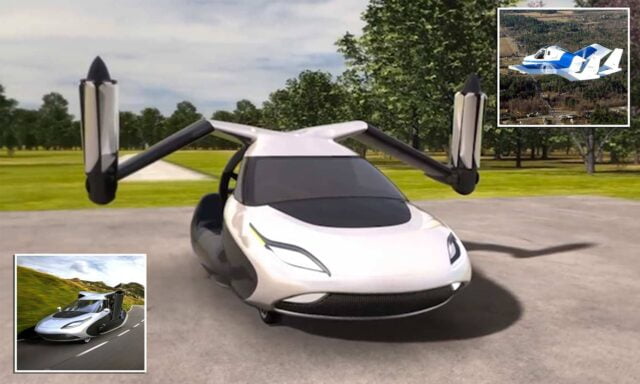 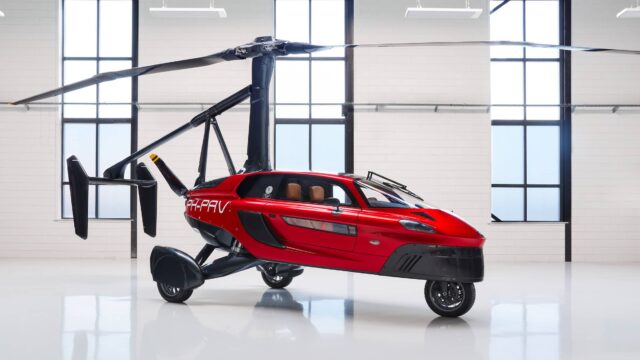 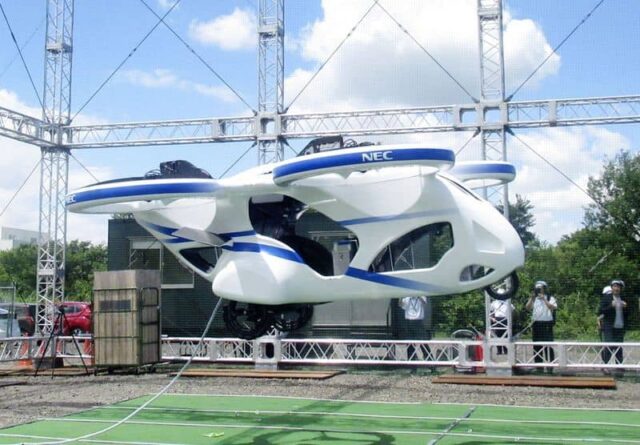 Watch: Top 10 Airports With The Best Architecture Across The World