Narendra Modi inaugurated the long-awaited Kashi Vishwanath Temple corridor today in Varanasi ahead of the state assembly polls. The temple constructed near the famous Dashashwamedh Ghat is an architectural marvel that is expected to boost tourism in the city.

The corridor connects the temple with the Ganga ghats. The corridor is spread across an area of 5,000 hectares and cost Rs. 800 crores. It has been on Modi’s agenda since the 2019 parliamentary elections when he promised to resurrect the long-lost glory of the spiritual center.

And with the pictures of the revamped temple, it seems like the promise has finally been fulfilled. 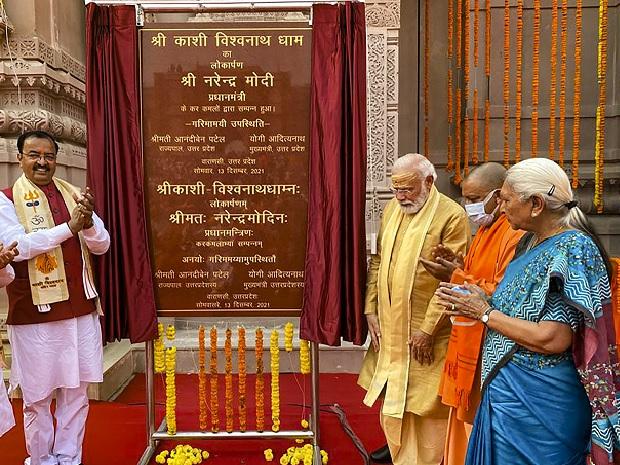 Here are a few pictures of the revamped temple: 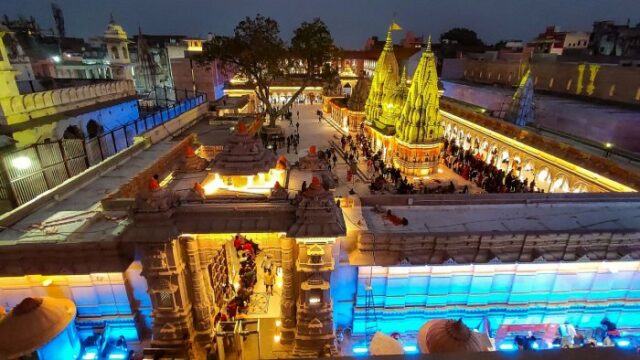 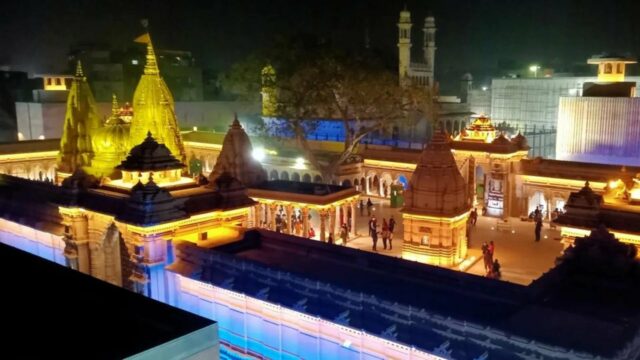 The corridor will decongest the temple. “Now 50 to 75 thousand devotees including senior citizens and Divyangs can come to the temple easily,” said Modi. 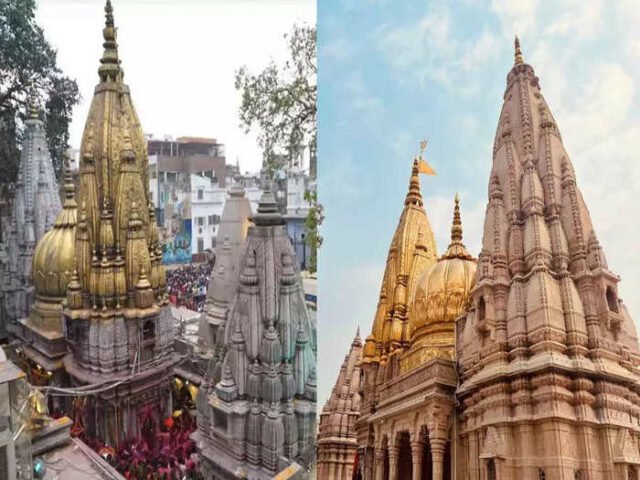 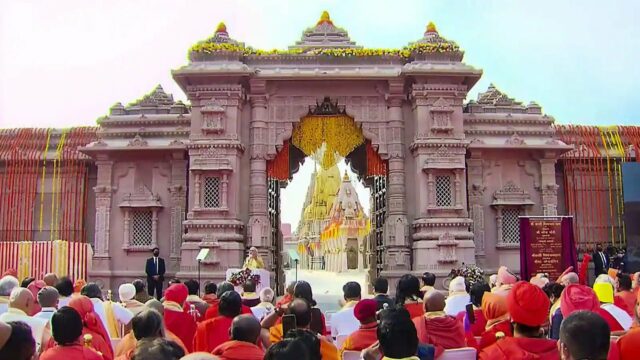 Read More: A Temple That Worships Ravana: Here’s Some Rare Trivia About The City Of Kanpur 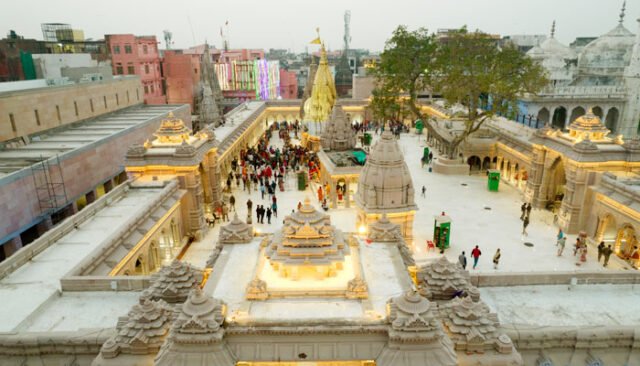 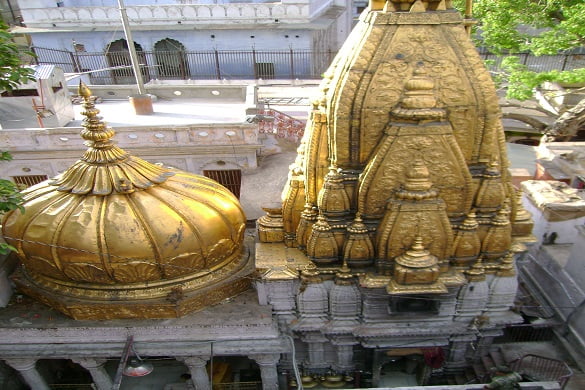 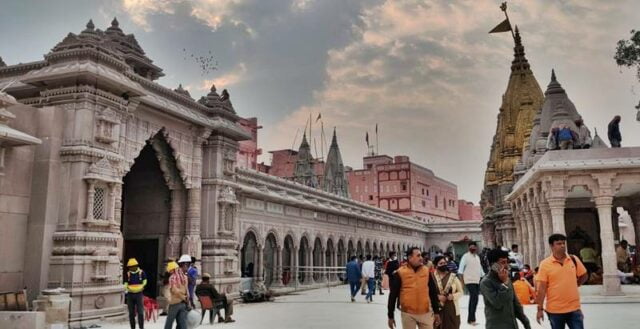 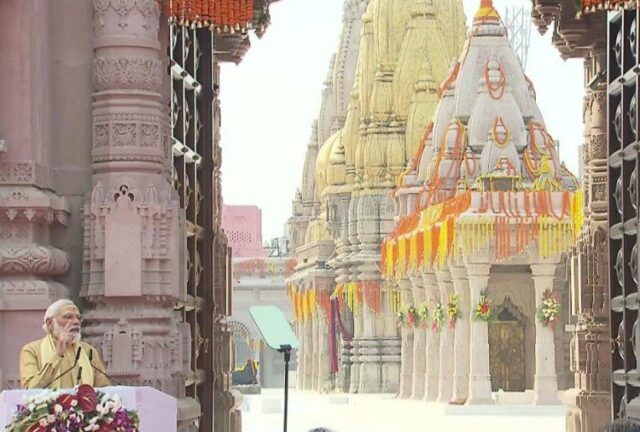 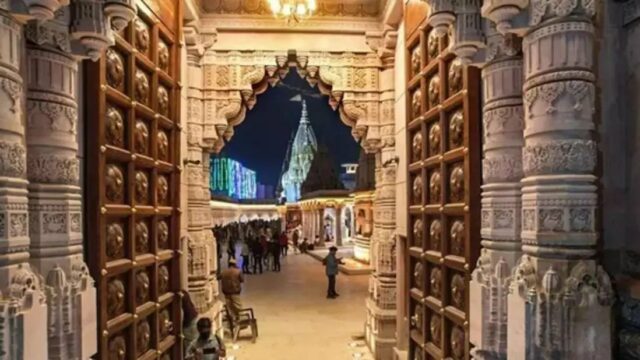 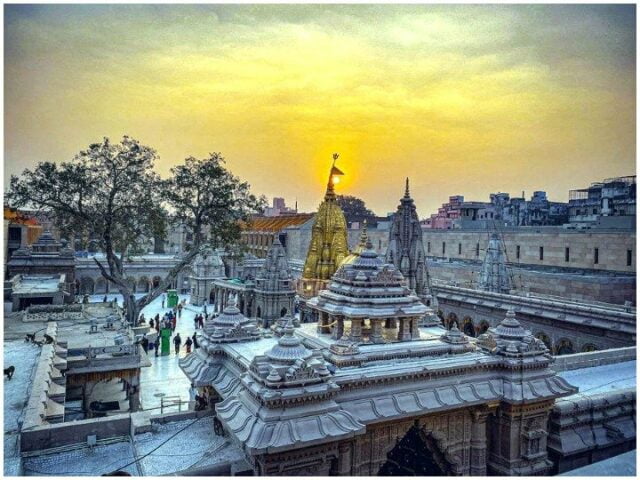 The temple is a symbol of the marvel that India is. The temple looks breathtaking and makes me proud to be an Indian. It is definitely on my bucket list now and I can’t wait to visit it in person soon.