Home Travel Padmanabhaswamy Temple ‘Vault B’ In Kerala: The Only “Cursed” Inaccessible Chamber In... 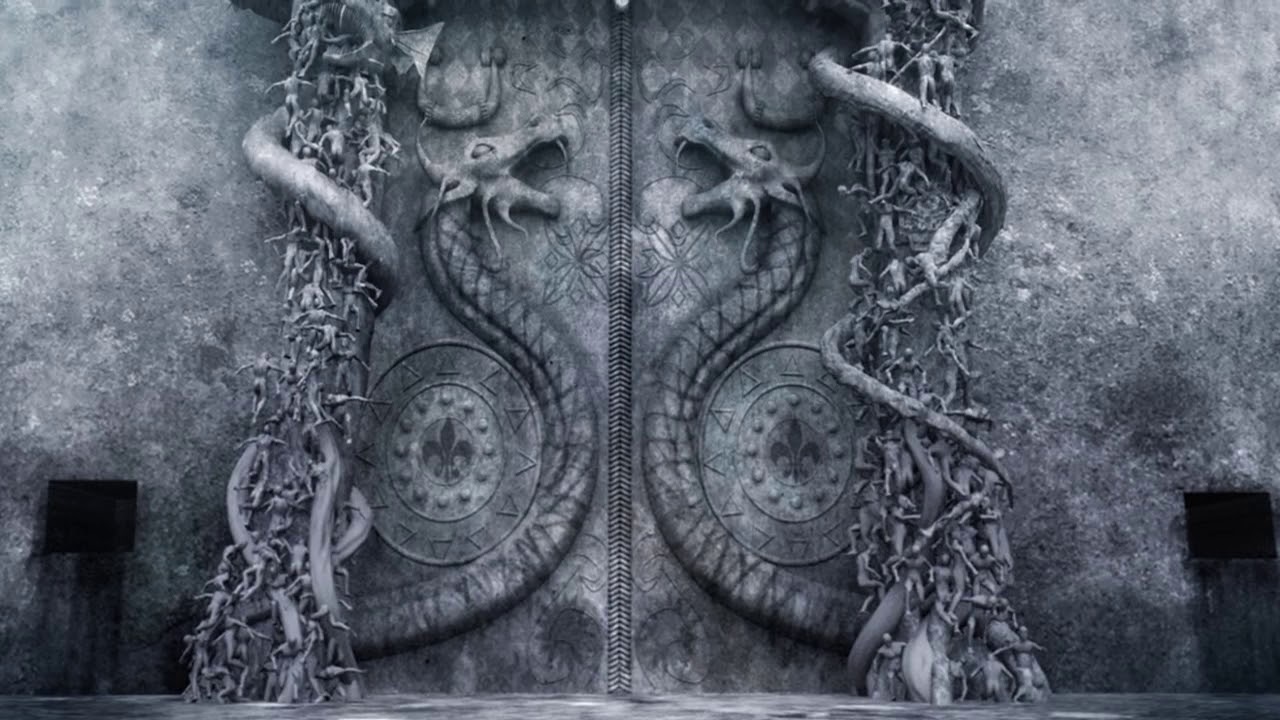 Since time immemorial, India has always been known as the land of mystery. There are so many stories, myths and cultures that revolve around the ancient Gods and saints that to this date, India stays true to the title.

The country is home to a myriad of places of worship that have stood against the ravages of time and are century-old. Such places allude to people mostly because of the mystery surrounding them. Sometimes the faith of people here is rewarded in the form of miracles, however, sometimes, it’s shunned with a curse.

One such place shrouded with mystery can be found in the state of Thiruvananthapuram.

Located in Thiruvananthapuram in Kerala, Sree Anantha Padmanabha Swamy is a Hindu temple built in the name of Lord Vishnu. It is one of the most important Vaishnava Temples in India. In the heart of the temple, that is the Shri Kovil, is situated a huge deity of Lord Vishnu where he lies on Sheshnaag in the Ananthasayanam where in the word Anantha means unending and the word Sayanamn means lying down.

The temple has 9 entrances implying the nine apertures of the human body.

It is believed that 12 Salagramas stones, when worshipped together gain the efficacy of a Mahakshetram, that is, a great temple. Salagramas represent Sree Maha Vishnu.

The interior of the Katusarkara Idol of Sree Padmanabha Swamy is made up of 12008 Salagramas collected from the bed of the river Gandaki in Nepal. Thereby, hinting that this temple gains the greatness and sanctity of a thousand great temples.

Origin Of The Temple

Even though the temple has been referred to in Epics and Puranas, the original date of construction cannot be determined even today. It is known that the temple goes back even before the beginning of Kali Yuga. The Kali Yuga is the fourth and the worst of the world stages as this particular period is immersed in conflict and sin.

However, one well-known myth that goes around is that the temple was built in the 6th century by the Kings of Travancore. And apparently, it is mentioned in some of the Holy Books and Granthas of the 9th century.

The exact date of the construction and most important of all, the who of it, still remains unknown.

Read More: This Kerala Temple’s Idol Is Estimated To Be Worth A Lot But All Stealing Attempts Have Failed So Far: Why?

The temple comprises 6 vaults namely A,B, C, D and E and it is said that the Kings of Travancore had hidden their treasures in the walls and in these 6 vaults. However, in 2011 these treasures were unearthed from vaults A, C, D and E.

The treasures consisted of chains of coins encrusted with precious stones, crowns, gold statues, bags of golden artifacts, necklaces and precious gemstones like emeralds, rubies, diamonds and sapphires. The treasures found in these vaults estimates upto 90,000 crore which translates to almost $22 billion.

The treasures have never been used. They’re only taken out during ceremonies and are put back in the moment the rituals are done.

However, to this date, nobody has been able to open Vault B.

Mystery Behind The Only Unopened Chamber In The World

Vault B consists of 3 doors. One door is made of wood, the other made of iron. However, the last door is not only odd but very very mysterious. The door is made of iron but has two large snakes engraved on it guarding the entrance and no lock whatsoever. Every possible way has been tried to open the door but all in vain. The door remained sealed.

The snakes on the doors seemed like a kind of warning that anybody who tried opening the door would definitely spiral to their doom. And that’s exactly what had happened. On 18th July 2011, the advocate TP Sunderajan who had helped in the opening of the vaults fell sick and died.

It is said that Vault B has been sealed shut with the help of some mantra, that is, incantations which is known as the Ashtanag Bandh mantra. Nobody has ever heard of such an incantation and nobody has any idea as to what it entails.

According to popular belief, whoever has tried to open the door, has either fallen prey to something bad or even death. Apparently, only a great saint who is a devotee of Lord Vishnu can open the door by chanting the Garuda mantra.

In fact, when in 2004, the Indian Ocean Tsunami struck and the entire state of Tamil Nadu was underwater, the Padmanabha Swamy Temple was safe and secure. Not one iota of those waves touched.

Hence, it looks like India still remains to be a land of mystery but this time, not just for the outsiders but for its citizens too. 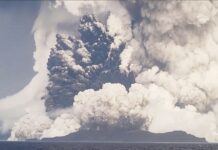 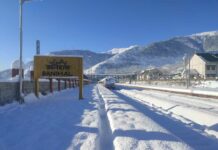 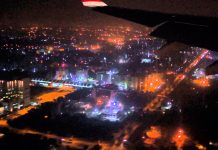 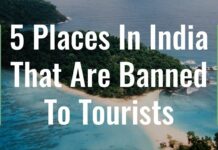