Home Lifestyle This Kerala Temple’s Idol Is Estimated To Be Worth A Lot But... 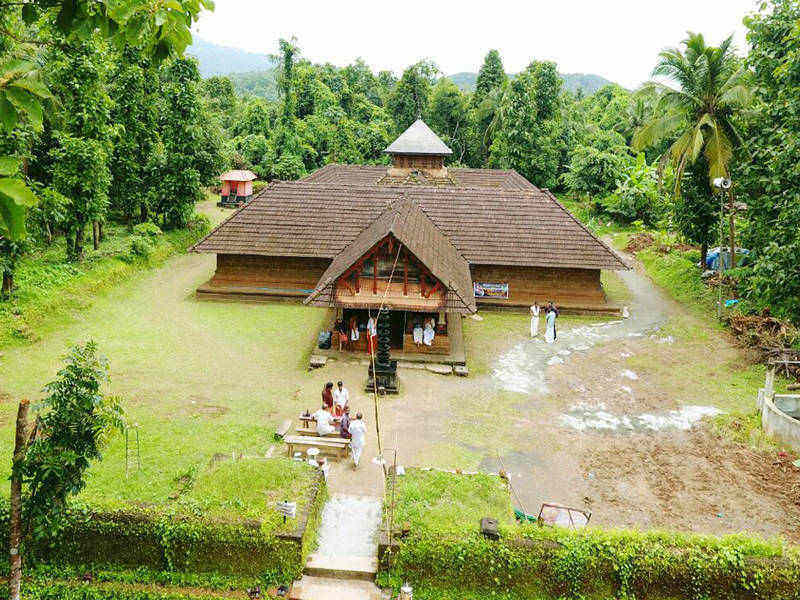 We’ve all had our fair share of listening to our grannies narrate many mythical stories that leave us asking for more.

The Mridangasaileshwari Temple in Kerala boasts of a legend that would do just that.

The Mridangasaileshwari Temple situated in Muzhakunnu, Kannur district is known for many things – the family deity of the great Kerala Varma Pazhassiraja, the temple installed by none other than Lord Parashurama himself, and the place where the female form of Kathakali originated.

But, did you know that this small, almost-left-in-ruins temple boasts of an idol worth around 1 crore rupees?

This by itself is reason enough to give temple authorities and devotees sleepless nights.

Believe it or not the temple still stands without any form of public or private security!

So haven’t there been attempts at robbery?

Well, indeed there have been and each time the robbers were pulled into what we can call a ‘divine trap.’

So far there have been three attempts at stealing the goddess’s idol.

Flight Of The Thieves

The first time the thieves were able to only reach as far as the borders of Palakkad district where they left a note for search officials, telling them that they were not able to move beyond that point with the Mridangasaileshwari idol. 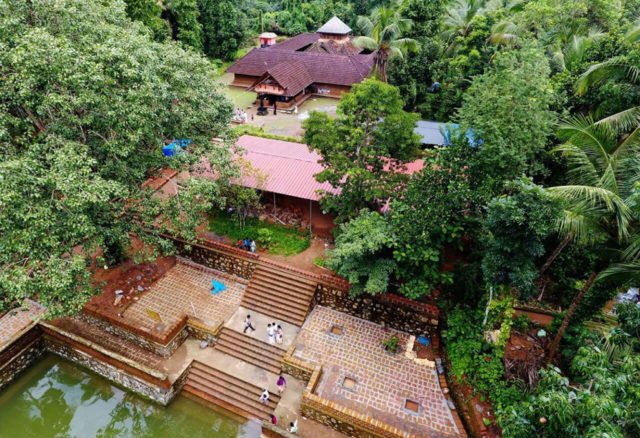 About 3 years later, it went missing once again, but this time the culprits only managed to go as far as 300 metres away from the temple.

The last group to rob the idol managed to take it to a lodge in Wayanad district, from where they themselves called police officials, pleading them to come take the statue before it does further damage to them. Now that’s some level of desperation!

When caught, the thieves admitted to the police that they had begun losing control of their own bodies!

They were unable to control their bowel movements or for that matter even their own muscles. That is why they were struggling to cross even a distance as short as 300 metres.

Further they said that they lost all sense of directions while carrying the idol and they felt like they were being pulled relentlessly by some gigantic force.

Also Read: Velichappads: Kerala’s Temple Oracles Who Claim To Be Possessed By The Gods

The legend of the Mridangasaileshwari Devi spread far and wide when DGP Alexander Jacob, a devout Christian recalled all these stories with great admiration and awe. 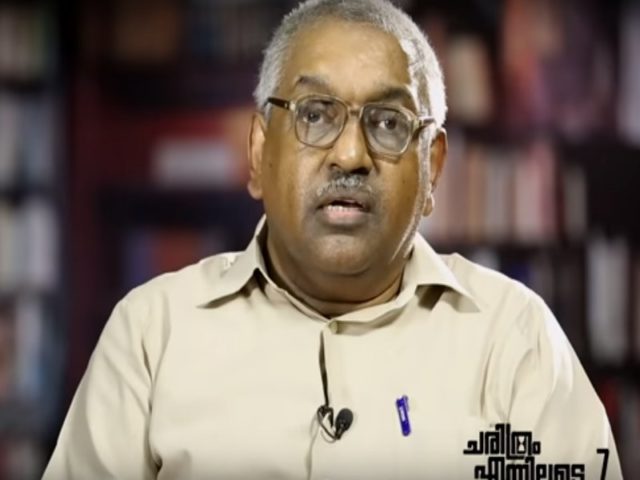 He says that the goddess’s immense powers can be attributed to a rigorous 7 day ritual that involves 42 different kinds of Pujas, before the deity is installed. This instills such great power to the goddess that any amount of security pales in comparison.

He even went ahead to say that the goddess is so powerful that she can turn the impossible into the possible. To this day, thousands of devotees flock to the remotely situated temple to appease the deity to fulfill all their wishes.

Wayanad, Kerala Is Trending Thanks To Rahul Gandhi But Have You Seen These Pics Of Its Beautiful Unknown Sights?