In the early hours of 7th July, Wednesday, veteran actor Dilip Kumar passed away at 98, leaving the film fraternity with an irreplaceable hollow. The news was announced on his official Twitter account.

The actor was rushed to the Hinduja Hospital in Mumbai on Wednesday after suffering from breathlessness. Doctors say that he had been diagnosed with advanced prostate cancer, which had spread to the other organs of his body, leading to his kidney failure.

A few days back, his wife Saira Banu was seen assuring the paparazzi that Dilip Kumar was doing better outside the hospital. Unfortunately, as fate would have it, he lost the battle and breathed his last at 7:30 am, Wednesday.

But his legacy will forever live, and the cinema world will miss him every day. His friends, co-actors, and admirers from the industry – all have poured their hearts out on Twitter and shared their grief.

Prime Minister Narendra Modi has shared his condolences as well.

The last rites of the Dadasaheb Phalke and Padma Vibhushan awarded actor will be done at 5 pm today at Juhu Qabrastan in Santacruz Mumbai, where friends and family members will pay their respects for the last time.

To help us remember him in all his enigmatic glory, here are some of the lesser-known facts about the ‘Tragedy King of Bollywood’. Hope these will make you want to rediscover and admire him all over again. 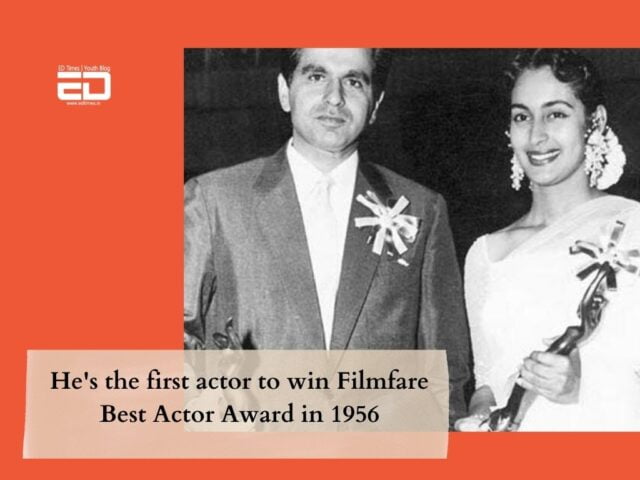 2. Satyajit Ray’s Opinion About Him 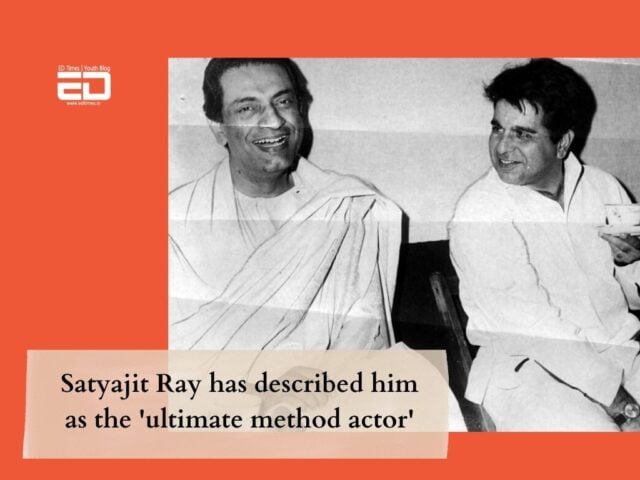 Read More: These Indian Actors Are Finally Getting Their Due & Spoiling The Audience With Their Strong Acting 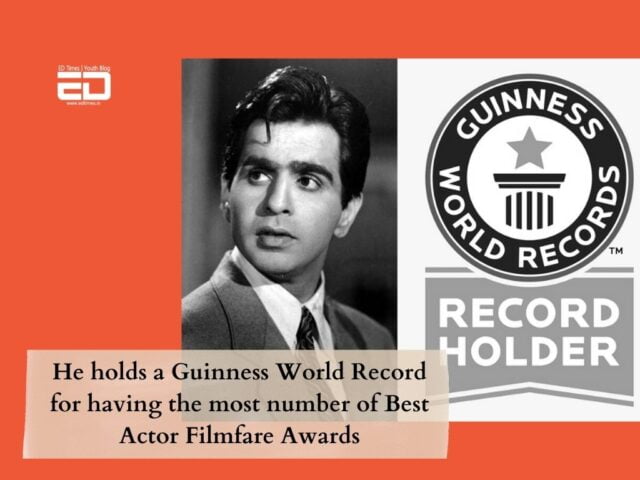 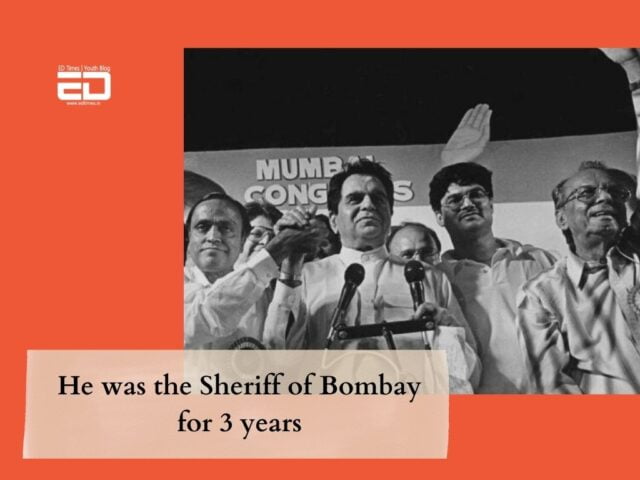 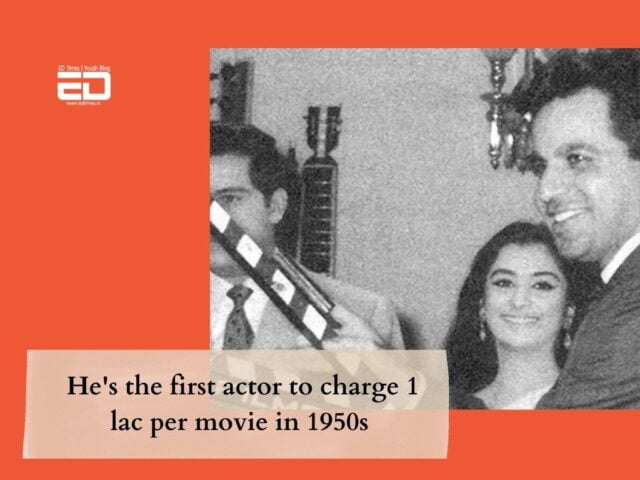 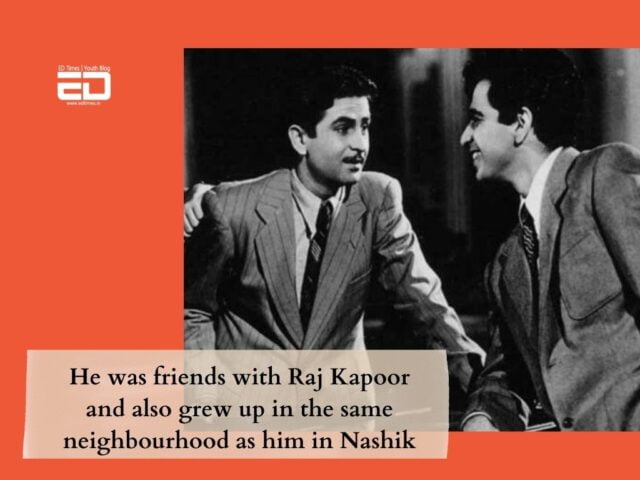 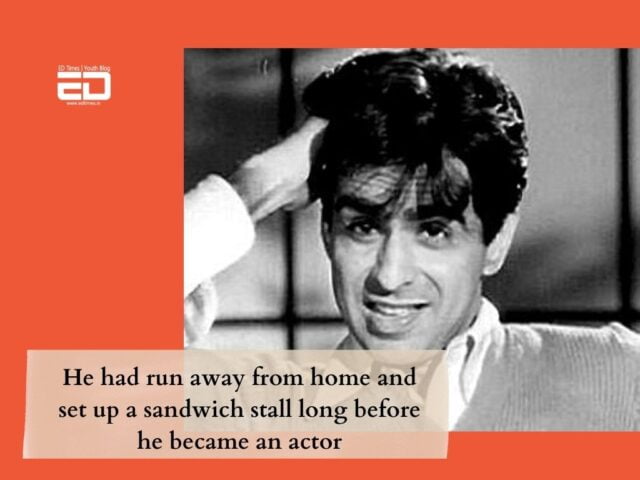 8. Turning Down A Role In Lawrence Of Arabia 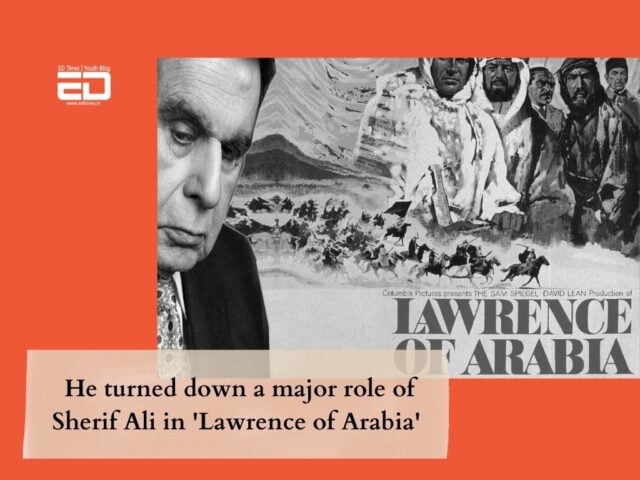 The legacy he has left behind is immortal, and we hope upcoming talents will follow his footsteps and learn from the veteran. We pray that Dilip Kumar’s soul rests in peace and power after dedicating his life to the art and industry of filmmaking.