Home ED Originals These Indian Actors Are Finally Getting Their Due & Spoiling The Audience... 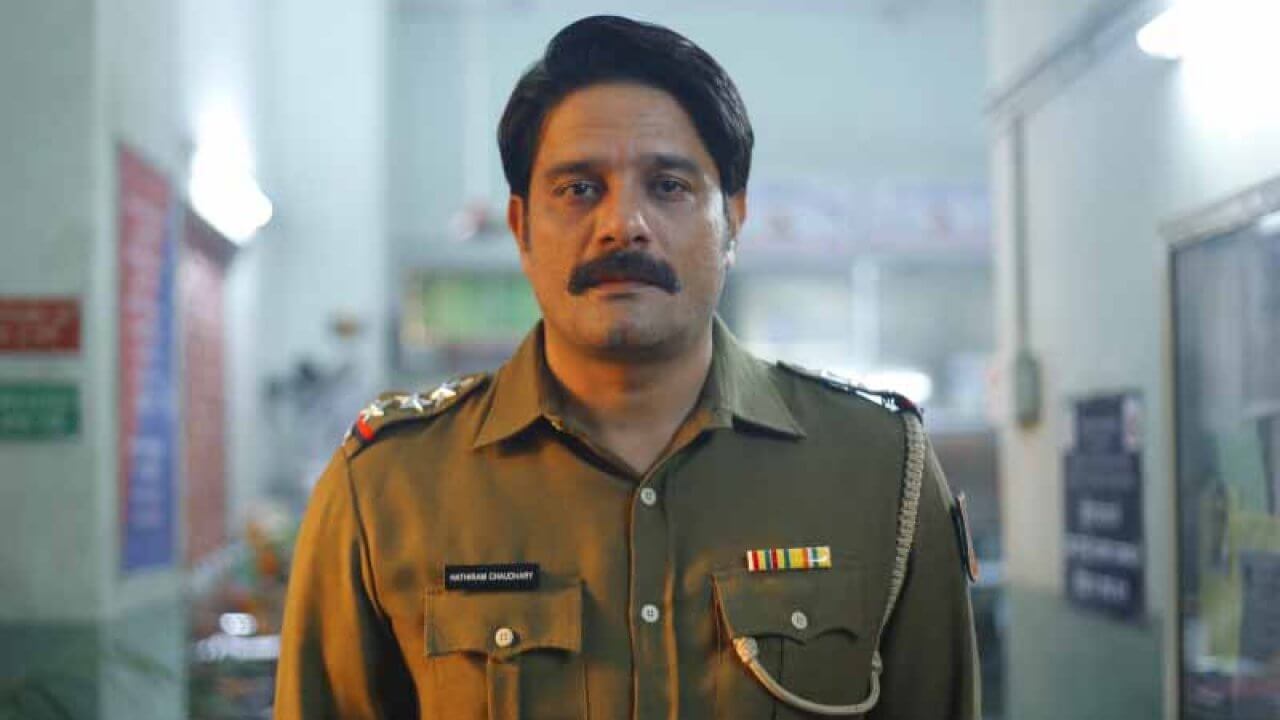 For a long time, Bollywood or Indian entertainment industry has been overpowered by mainstream or A-list actors.

Usually they are known for having big-budget movies that rake in crores and crores of revenue, they are quite obviously good looking and are the media’s darlings.

However, this means that for anyone to break into this elite and very guarded club is not easy. Actors have to work years and years before they achieve any sort of fame or recognition for their talent.

It seems though that some of these actors are finally there where people are aware of how terribly talented they are even if they might not look like the conventional ‘actor’.

Here I’ve taken a look at some of them and few of their works that are surely worth checking out: 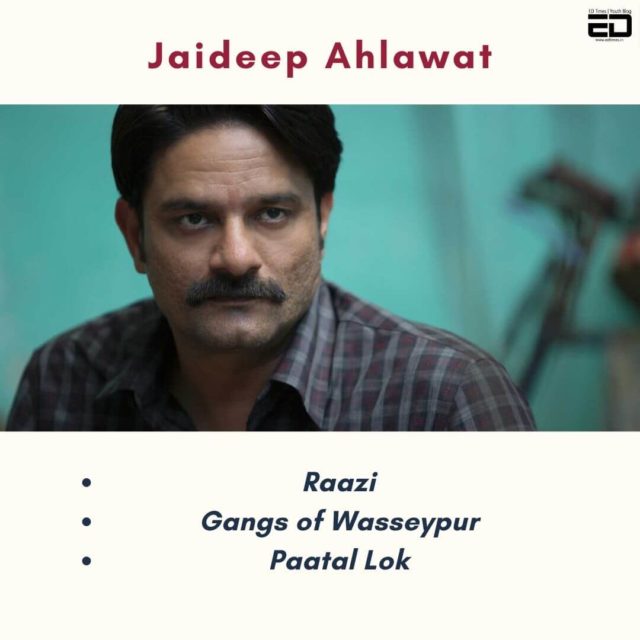 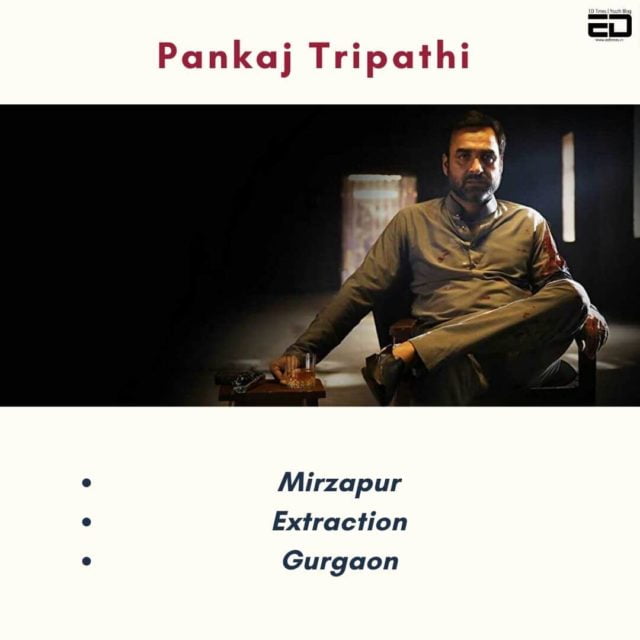 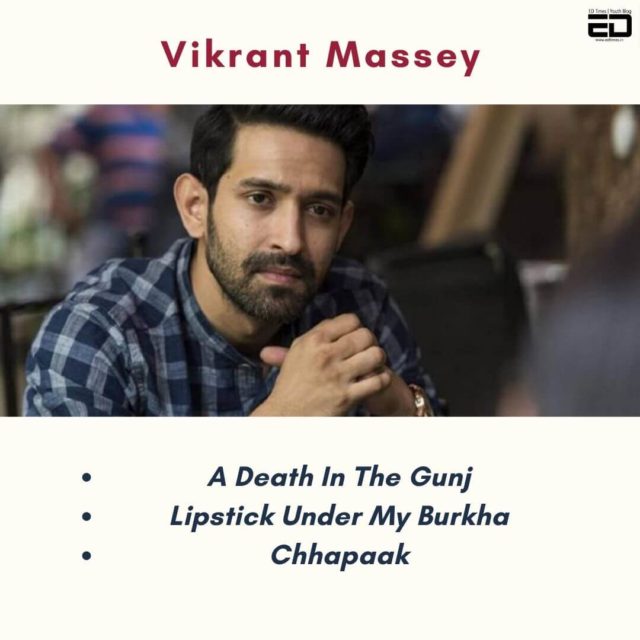 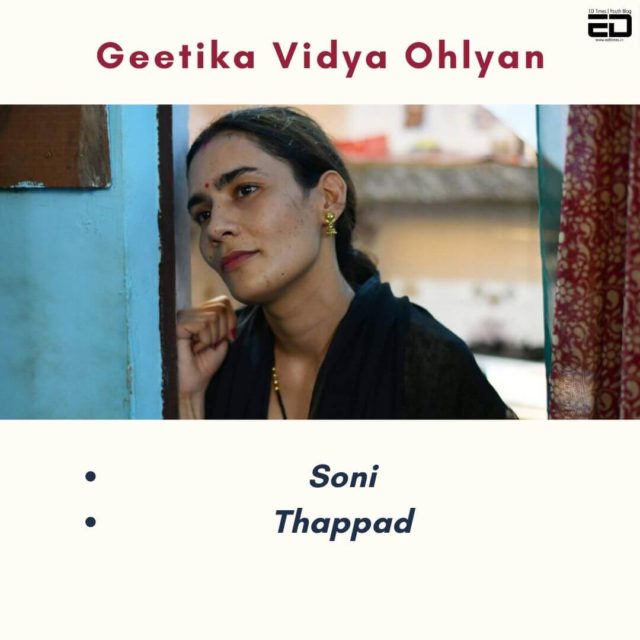 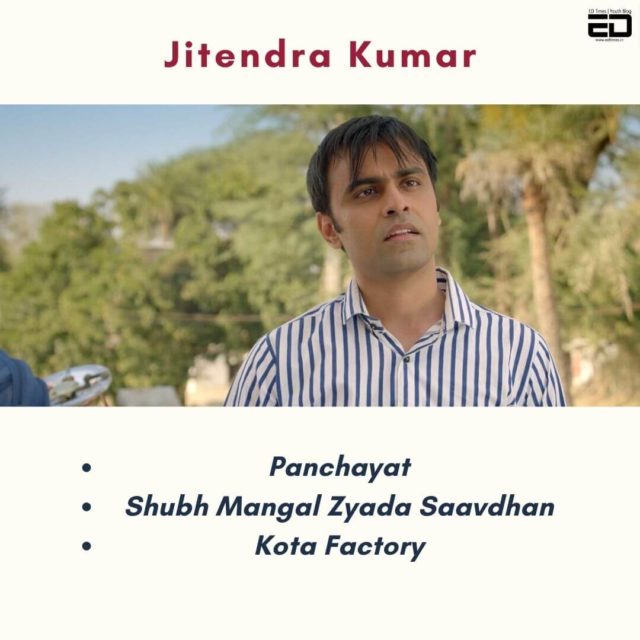 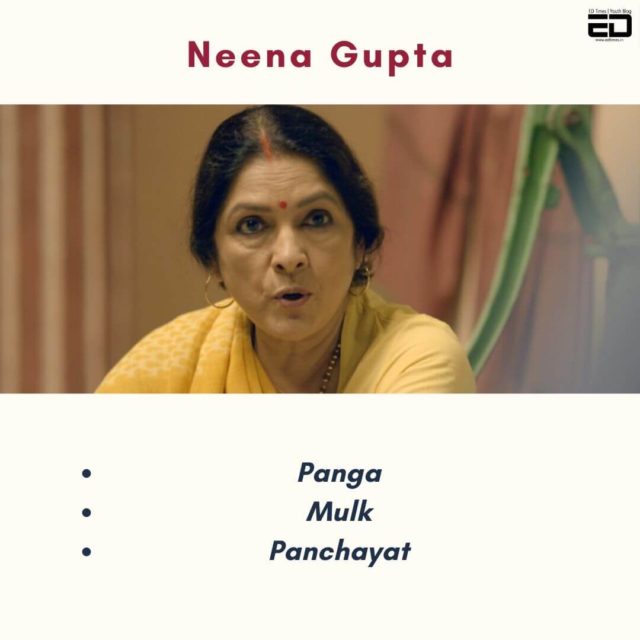 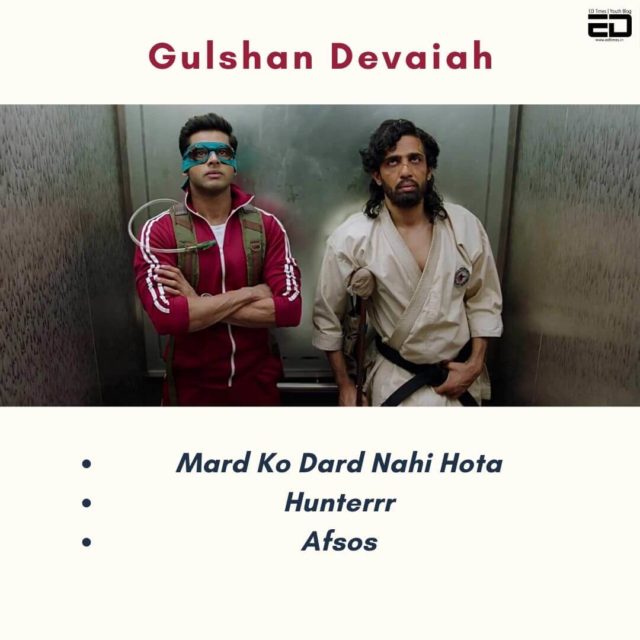 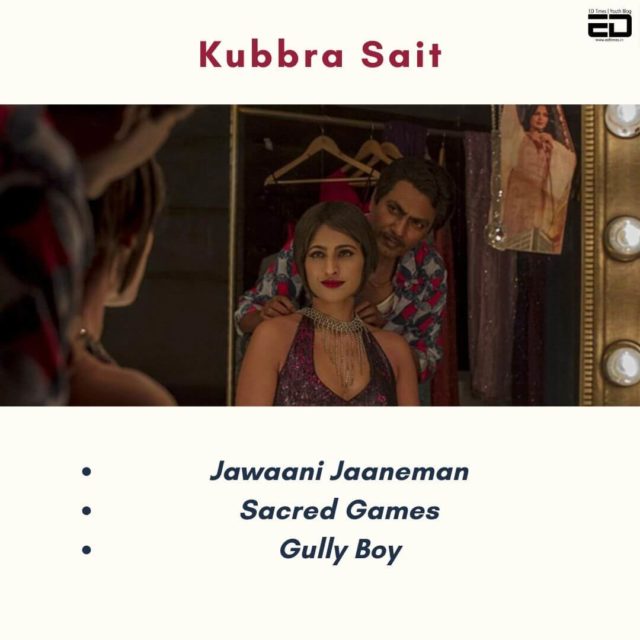 For so long a certain sect of actors have had monopoly over public affection and thus the big branding that comes with it.

However, it seems that the boom of web series in India has led to the audience and even creators finding out this whole treasure trove of talent that might not be packaged in a very cookie-cutter way but is no less explosive than some of the biggest names of the industry.

Why Is The Nepali Indian Community Petitioning Against The Amazon Prime Show Paatal Lok?

Reviews Brand Voice - December 3, 2022
December 2: Retired army officials or soldiers are revered in India, as they have spent their lives serving and guarding the nation on its...