Lake Gardens is one of the poshest neighbourhoods in Kolkata, sheltering the gentle breeze of the stately lake blowing off and into the cityscape.

Amidst the hustle and bustle of the busy streets of Lake Gardens, the creative minds in Kolkata sought shelter for their creations in an abandoned warehouse in the area, as wall art gained prominence in India.

Cut to 2021, the Lake Garden Graffiti Warehouse is one of the most important addresses for wall art in India, and the world over. 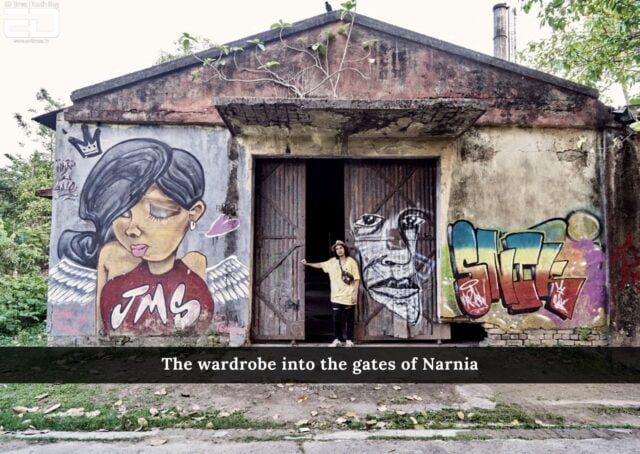 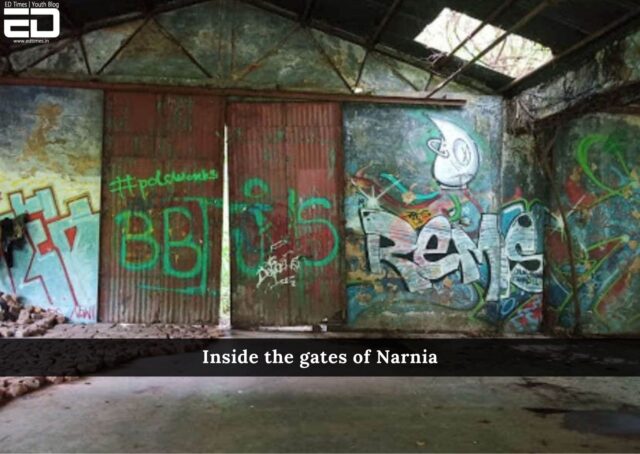 Home to numerous renowned graffiti artists, such as Zypher, the warehouse has borne witness to a massive onslaught from artists belonging to varying diversities and social backgrounds.

Their call for equality smudges itself as paint on the walls of the tattered building.

However, beyond the performing art of graffiti, the warehouse provides shelter to the underground rap and freestyle dance scene in Kolkata, alongside the skateboarders. 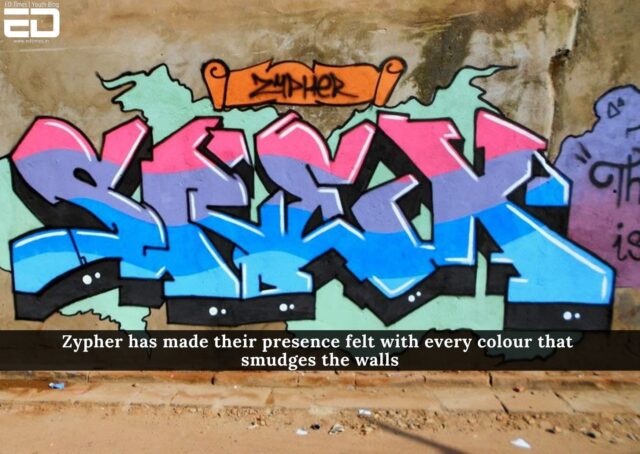 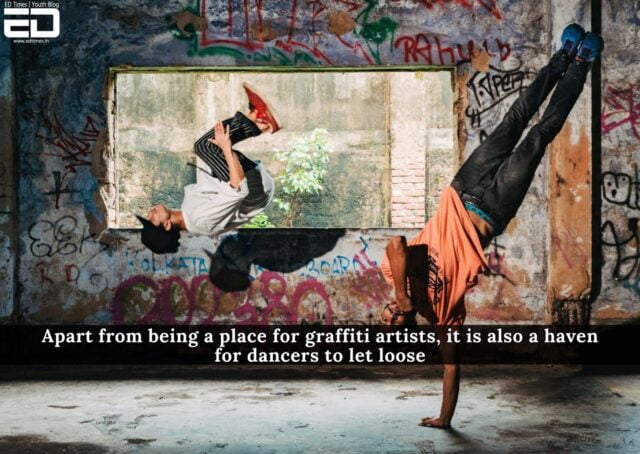 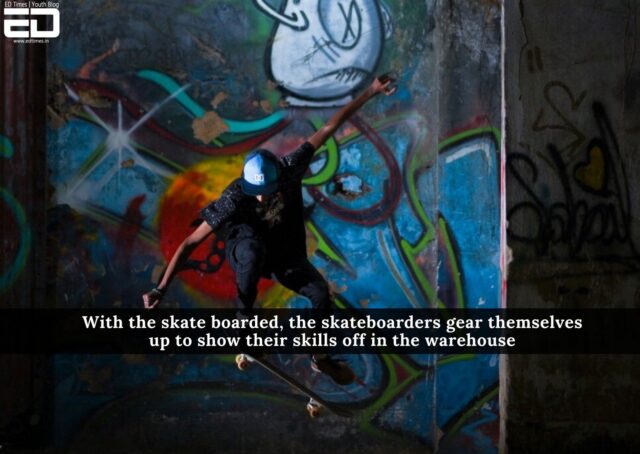 After everything that has been said and done, the Graffiti Warehouse is much more than a building campus or just an abandoned building.

It is a clarion call from artists whose lives’ pain is depicted through colour and their nerves to dismantle the establishment. The seat for the unending battle for equality seats itself in the midst of the warehouse, as the art immortalizes the battle and the artist within itself.

It would be my request that everyone should check the place out at least once in your life. 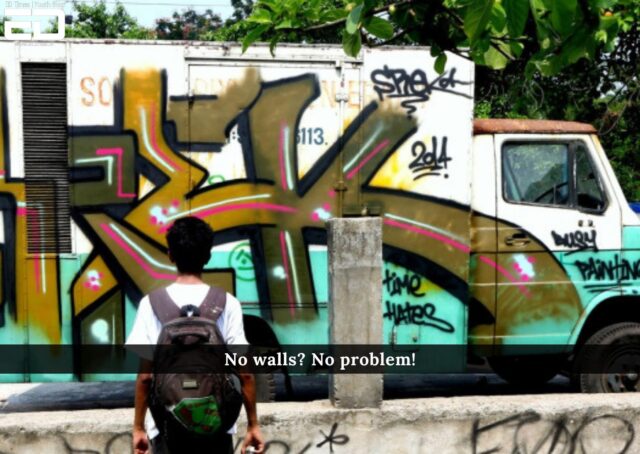 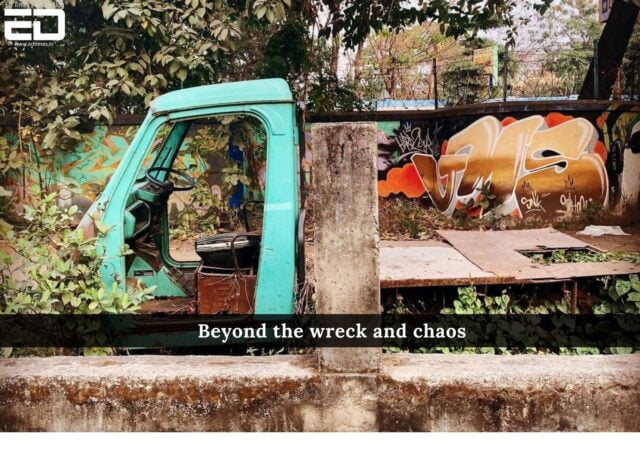 You won’t ever regret it.

Social Opinions Debanjan Dasgupta - September 11, 2021
Einstein said that matter or energy cannot be created or destroyed. It can only be changed from one form to another. Earth being a...