Home Food Gendering Of Drinks: Why Whisky Is Said To Be Masculine While Wine... 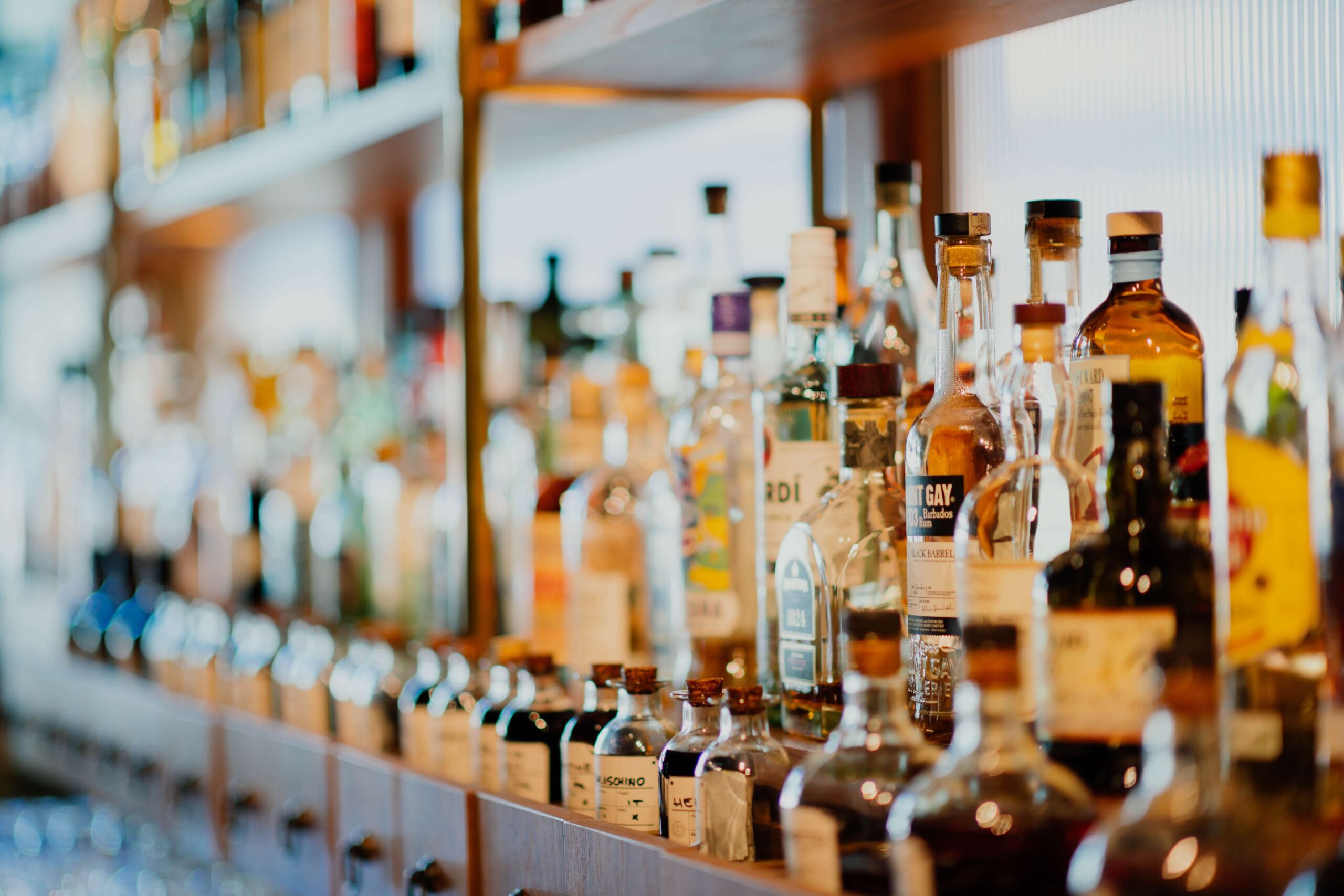 Gender is truly a mysterious business, won’t you agree?

Everything in our society has been gendered and categorized within the dynamics of what it means to be masculine and feminine as per convenience. And, perhaps, because of the same mysterious reason, whisky has been labelled as a male drink.

While vodka, probably mixed with something sweet or tangy or some gin and tonic has been labelled as feminine.

But whisky remains unashamedly ‘manly’, even though I can’t think of a single reason as to why whisky is a manly drink and wine is supposed to bring out the feminine grace. 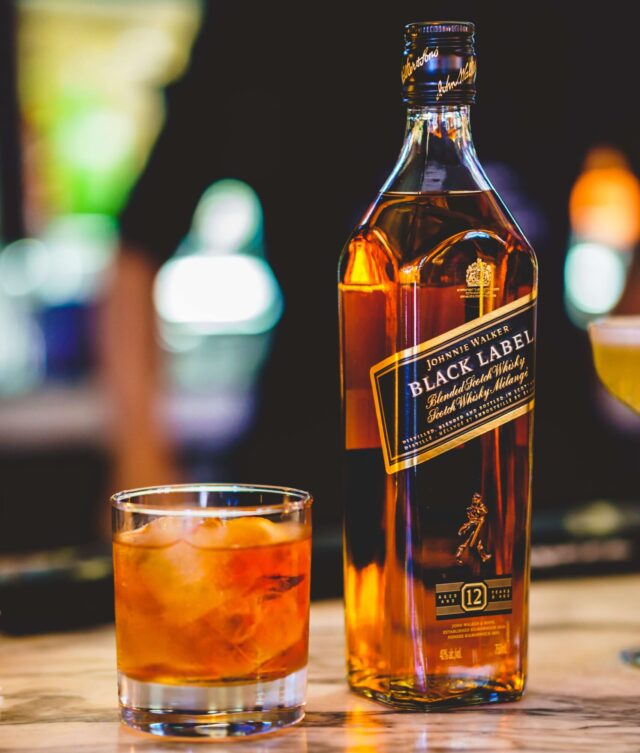 And if by any chance, a woman chooses whisky, she is stereotyped (nicely) as someone who knows her mind and is not bothered to show the same (intimidating and sexist, per se).

So is it nature or culture that determines taste?

Here’s the question, just what exactly makes a drink girly or manly? Historically, stronger drinks such as bourbon or scotch have been associated with men, while sweet, fruity cocktails with women.

But does it have to be the same even now? Is it nature or culture that determines the drink’s gender?

While it’s true that men and women have different alcohol tolerance levels and choices, the fact that beer is considered overwhelmingly ‘manly’ makes it more than just ethanol concentrations. And don’t worry, there’s no secret code or universal message/logic behind it.

Read more: What Do ‘Pronouns’ On Bios Mean And Why Do We Need To Be Sensitive Towards Them

Because like pretty much every stupid notion surrounding gender roles, this too is another illogical stereotype constructed by society.

There’s nothing inherently masculine about scotch. It’s just fermented barley, and neither is anything feminine about rosé liquid, for its just wine with some grape skin pigments. 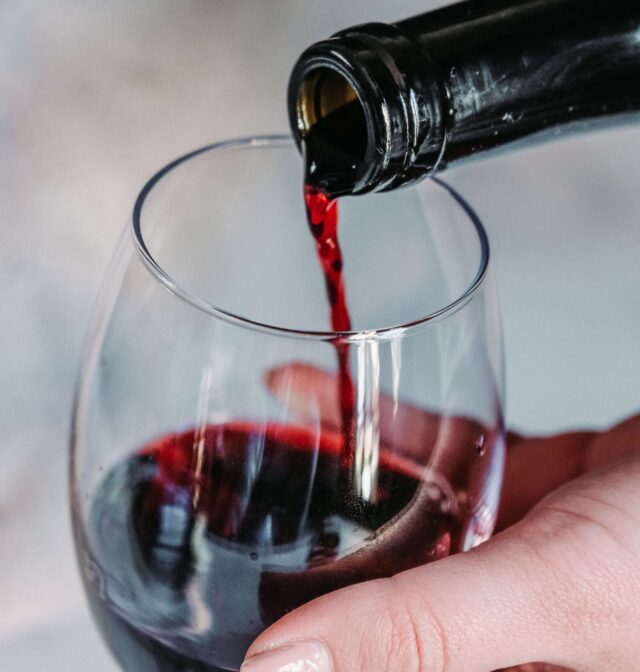 Sam Penix, the owner of New York’s Everyman Espresso has said it rightly. He says that drinks aren’t people, they are inanimate, and at best have one goal, that’s to be delicious.

Drinks described with narrow binary dynamics can prove to be harmful

Describing drinks with a narrow binary is not only inaccurate and boring but can also be proven harmful with increasing seeping of ‘trans,’ ‘nonbinary’ and ‘agender’ into the mainstream.

Because nonbinary folks and trans people are often misgendered, countless times at that, and already suffer from homelessness while being at risk of violence at all times.

They just want to be included and welcomed into the social space like the rest of humanity. However, assigning gender attributes to the drink might prove otherwise to the motive. 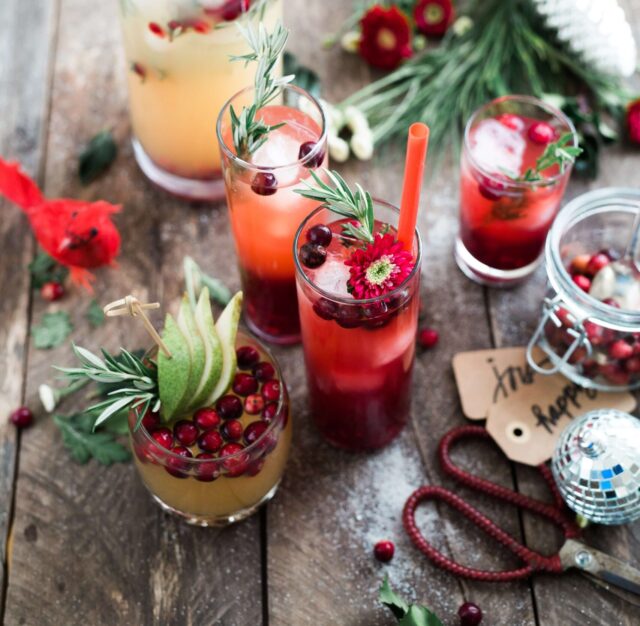 Women don’t want to be limited to brighter, sweeter or fruitier drinks either. Nor do they want to have their femininity associated with weakness. After all, there’s just too much beauty and diversity in the world, and it’s up to us to drink it all.

So the next time you order a drink and get told of as girly or masculine, instead of stopping or reordering another, own it rather than falling back on a meaningless descriptor.