Even before anyone in this world could think of women in combat roles in the military, there was one woman as strong as iron, doing it all to fight for her country’s independence – Captain Lakshmi Sehgal.

With the Republic Day just around the corner, Indians feel more and more patriotic, eagerly waiting to get up early in the morning and watch the parade. These are times when we remember our heroes, and Captain Sehgal is one such hero no Indian should ever forget.

You may not have heard her name that often when freedom fighters are spoken of. So we bring you the story of a badass female military leader who fought bravely for the country. 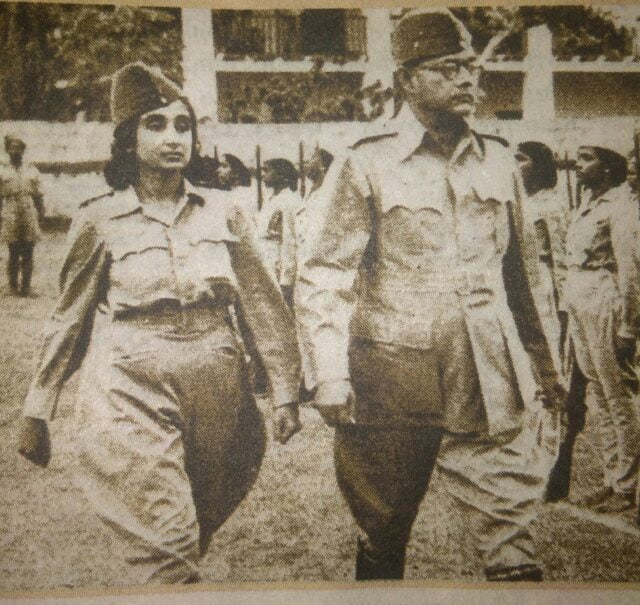 Lakshmi Sehgal was born to a family of lawyers on October 24, 1914, in Chennai. Even as a child, she was brave and always wanted to follow her heart, even though it came at a price.

Once, she held a tribal girl’s hand and asked her to play with her, and this is at a time when untouchability was at its peak.

At a very young age, she was married to pilot P.K.N. Rao but returned back to complete her MBBS realizing that the marriage was a mistake. At age 26, she moved to Singapore and started contributing to the works of the India Independence League along with helping poor people with medical issues.

Fate brought Prem Sehgal, a soldier from the Indian National Army, whom she married a few years later. Her primary target became helping Netaji’s dream of a women’s regiment. 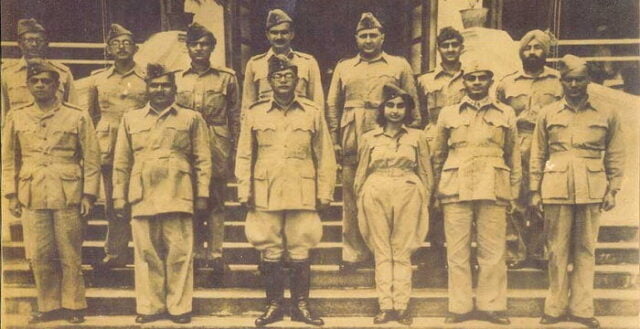 Her Role In The INA

The courageous leader in her led to the formation of Rani of Jhansi regiment, an all-woman regiment of the Indian National Army, and Lakshmi was chosen to command it. She got the rank of Captain of the regiment and she was known by the name Captain Lakshmi all her life after that.

She helped in treating the prisoners of war and disabled soldiers and also scouted for soldiers to build her own regiment. 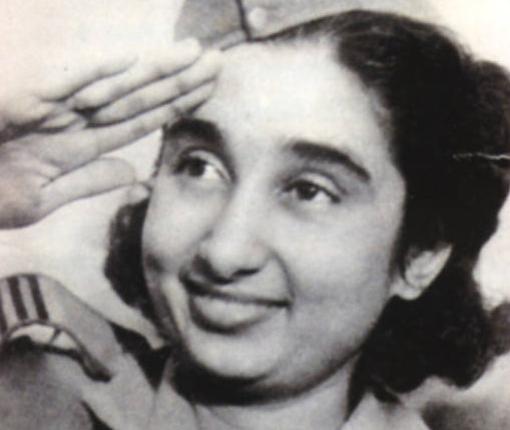 She joined the CPI and represented it in Rajya Sabha also, along with organizing medical camps for refugees who came to India from Bangladesh during a civil war condition. She was also nominated to run against Abdul Kalam, for president, in 2002.

In June 2012, this armageddon of a lady passed away due to cardiac arrest and her body was donated to Kanpur Medical College for research purposes.

To a lady like this, being awarded Padma Vibhushan by President K. R. Narayanan was well deserved and there is so much that she has contributed to worthy causes that her stories are inspiring even to younger generations today.

This is the story of one lady, who emerged out of the dark and challenged the forces that took our nation hostage. She worked all her life to provide medical care to those who could not afford it and these are acts of courage and bravery that we all can learn from.

Is The Muslim-Dalit-Adivasi Political Party in Bengal A Ponzi Scheme Or Real?