Home Politics Is The Muslim-Dalit-Adivasi Political Party in Bengal A Ponzi Scheme Or ... 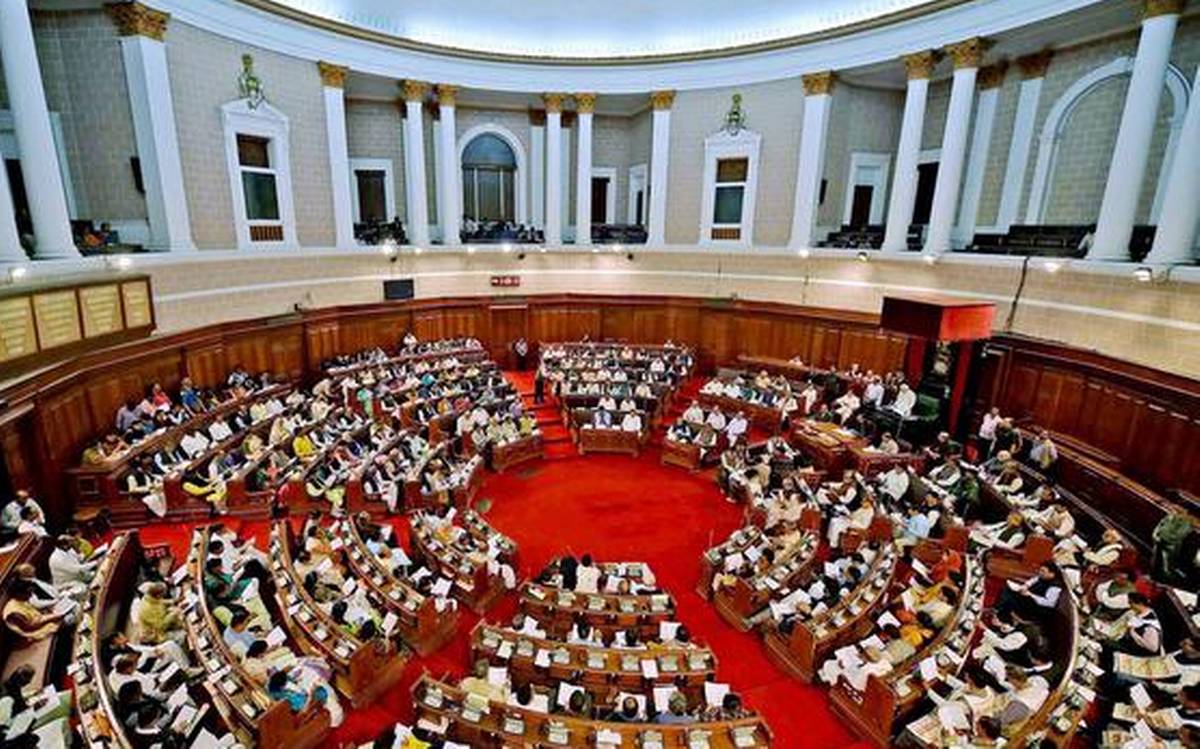 2021, apart from being the year that is supposed to reverse all the wrongs done by 2020, is also the year that marks the elections to the State Legislature in Bengal. With every election held, the argument concerning minority representation in party politics in India isn’t far behind.

In hindsight, most political parties take to the cause of appeasement of minorities that garbs their vote bank under the guise of representation.

Trinamool Congress has suffered the brunt of it concerning minority appeasement through the decade of their commencement of power. However, no major political party has had members of the minority groups represented on the grand stage of Indian democracy.

This has thus marked Abbas Siddiqui’s foray into formulating a political party for Muslims, Adivasis and Dalit representation.

How Did It Come To Pass?

In the 2019 elections to the Lok Sabha, the BJP outfit in Bengal won 18 seats while Trinamool Congress outfit secured 22 majority seats in the Lok Sabha. This brought about a humongous uproar concerning the TMC’s diminishing authority over the State Legislature and in effect, the Lok Sabha.

“We have been betrayed by the party (Trinamool) that we voted for to keep BJP at bay.”

Siddiqui’s warcry to safeguard the interests of the minorities began as the majority party’s supposed inability to keep the saffron at bay. Thus, with the support of Assauddin Owaisi, the leader of AIMIM (All India Majlis-e-Ittehad-ul-Muslimeen) party, on the 21st of January, Siddiqui addressed the rally.

Also Read: NCERT Unable To Provide Proof For Teaching That ‘Mughals Rebuilt Temples In India’ In Books, Netizens Lash Out

Representation Of Minorities In Indian Politics

In the 2019 General Elections, the Muslim minority secured the least number of seats amongst the minority populace of India (according to population average), winning 27 seats in the legislative assembly.

While the other religious minorities, such as Christians and Sikhs, secured 4% of the remaining seats.

The 2019 General Elections was also the ultimate depiction of the diminishing representation for Dalit leaders and tribal representatives in the Lok Sabha.

Most political parties chose to limit Dalit and tribal representation to the reserved SC/ST constituencies, the most notorious being the majority party in the Lok Sabha, the BJP.

Presumed to contest from the constituency of North West Delhi, his election ticket was put on hold by the BJP only to reject his participation in the Lok Sabha.

Udit Raj then switched teams to the Indian National Congress, stating that the party (BJP) is working against the interests of Dalits.

What Does The New Political Party For Muslims-Adivasis-Dalits Mean For Indian Democracy?

Minority representation has always been a cosmetic that most parties have used to further their own candidature in the parliament seldom leading to any formidable presence of the minority groups in the Lok Sabha or any other state legislature.

Thus, it is only fair of us to ask whether or not the formulation of the political party shall be any different although it is represented mostly by the members of the said communities.

Siddiqui’s vision of an inclusive India is commendable if one is to believe that he has undertaken this duty to alleviate the minorities. The sum of the new party’s effects can only be measured and weighed with the commencement of the election fever.