Since the past few years, scientists have been working on birth control pills for men and earlier in January, the pills passed safety tests in laboratories in Washington, USA.

The test participants had been using the pills daily for a month and it was found that the contraceptive pills worked equally for men.

Scientists have been working on male contraception medicines for years now and 2021 might feature a range of products – from gels, daily pills, and injections for males.

While we can expect this new-found contraceptive method to hit the stores soon in 2021, we are apprehensive over whether the Indian markets will accept the product willingly.

How Does The Male Contraceptive Pill Work?

The pills are still being tested by laboratories and have completed their trial runs. Like female contraceptive pills, these pills will also follow a 28-day cycle.

The contraceptive namely 11-beta-methyl-19-nortestosterone-dodecylcarbonate or 11-beta-MNTDC (don’t worry, it is not the product name) is basically modified testosterone which helps in birth control. 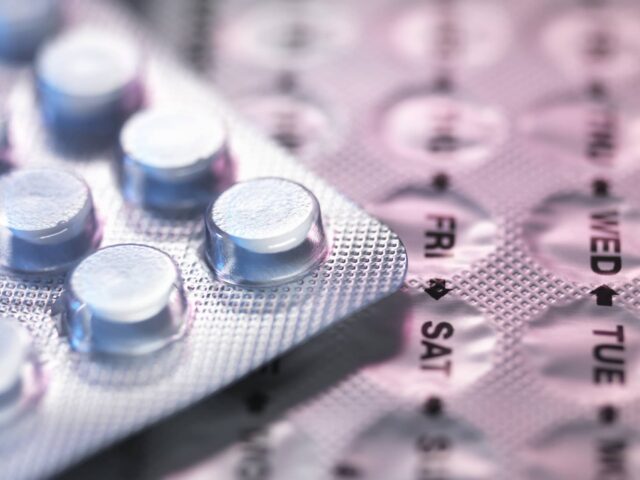 The LA Biomed Research Institute said that the pills will decrease sperm production during the period and not affect libido. The users do not have to be scared about side effects regarding infertility since the pills’ effect lasts only during the period they are taken.

In fact, the side effects will be the same as in female contraceptive pills, but only much lesser. It is advised for men to take the pills rather than females because it affects the women’s ovulation cycle.

Why Is Indian Society Apprehensive Over Birth Control?

The National Family Health Survey (NFHS-5) showed that while the Indian population is stabilising with more couples now using birth control, trends across the years have shown that Indian men have shown apprehension towards using contraception.

Birth control has largely been looked at as the woman’s responsibility with female sterilization being the most common method.

While recently there has been a significant increase in male contraception, the number of females using birth control is much higher. It can be said that the patriarchal outlook of society has a bigger role to play in family planning than we are led to believe.

While modern couples are being much reasonable about birth control and opting for lesser hormone-driven ways, rural areas of the country have not shown much progress.

Due to improper sex education and a patriarchal outlook towards life, traditional and orthodox families have not made the change towards better ways.

Although, the NFHS-5 showed a shift in the use of modern contraceptives for family planning in several metropolitans. While there has been a change slowly, lack of awareness still affects many orthodox families.

India has been widely associated with female infanticide and bizarre instances have blamed women for ‘bearing girls’ which very much shows the need for sex education in the country.

While in rural areas, male contraception is associated with their manliness, sexual offences especially in India, often arise when it is tied to ego and questioning of masculinity. Using contraception has often been linked to lesser manhood and bruises the ego.

Trends have also shown that the shift in contraception methods was seen in families where the women were educated (at least have had 10 years of schooling) and were not married before the age of 18. Thus, proper awareness and education have brought a change in recent years.

With brands like Durex trying their best to normalise the use of male contraception in India using their quirky advertisements, it is also time to drop the ego in question when it comes to sexual health.

While Indian society has always looked at modern sexual trends as a taboo, the product must not be ignored due to the same trend, since it promotes better sexual health.

There’s Legal Smoking Age Now And It’s 21; Why Have They Imposed A Legal Age Only Now?