Home Entertainment If The World Is Cruel To You, Will You Also Turn To... 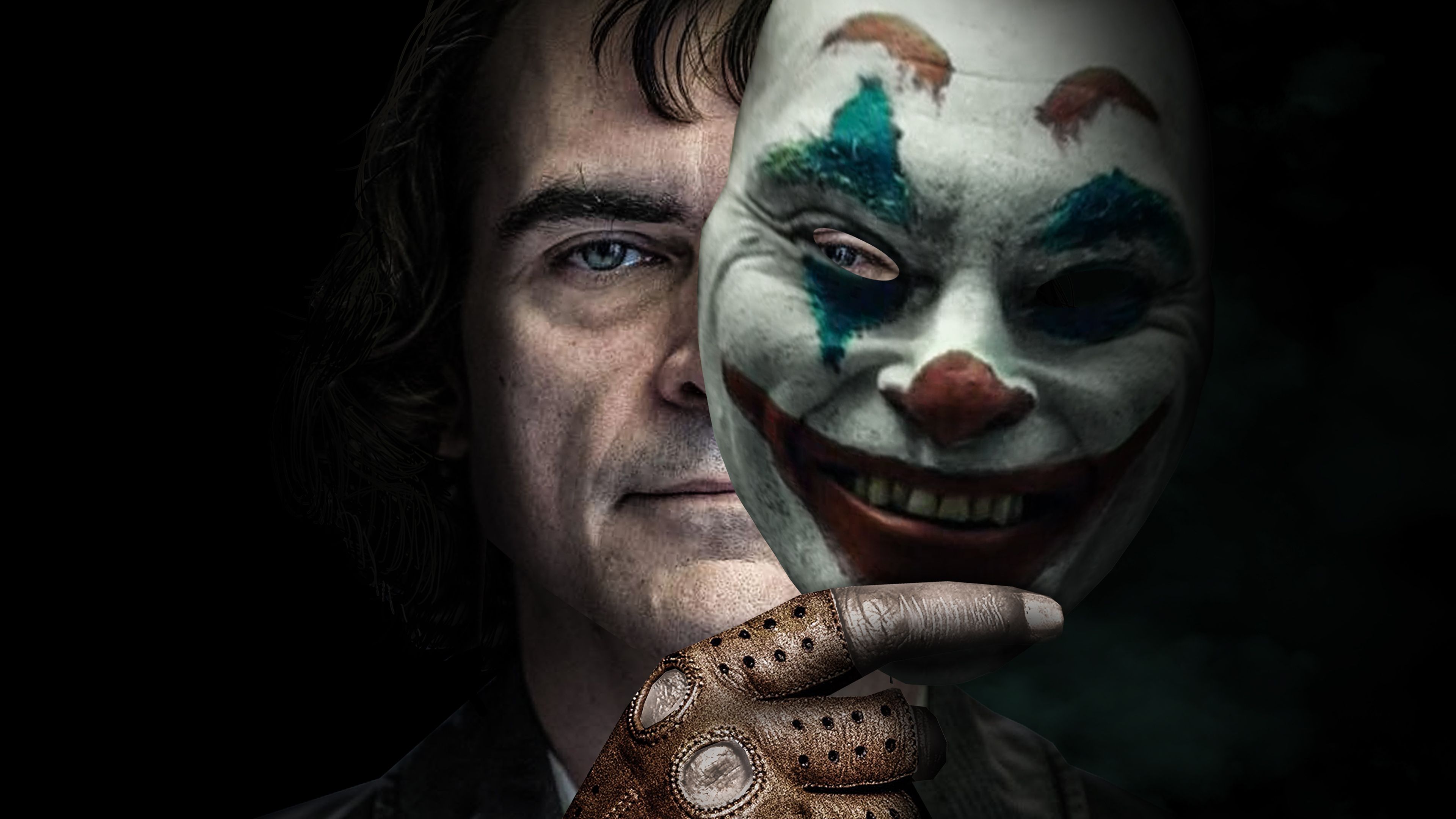 There are many controversies brewing around the release of the latest psychological thriller, ‘Joker’. With viewers storming out of the theatres due to the vivid picturization of gore, the potential audience stands to debate whether or not they should watch the film.

Should You Watch This Movie?

In my opinion, you MUST watch this movie; it is an eye-opener to the horrors of being trapped in one’s own mind.

Despite the pensive mood set right from the beginning of the movie, one simply cannot look away.

Personally, there wasn’t any curiosity that kept me hooked but a certain strange urge that kept my eyes glued to the screen.

You felt it too, didn’t you?

We’ve often heard about mind-games, Arthur Fleck became a victim of his own mind. He didn’t like his state of mind which is why he visited a psychologist and even took prescribed medications but to no avail.

Then Why Did He Turn Into Joker?

He didn’t receive the right help; in retrospect all he needed was attention, a little care, someone who would hear him out. This is evident from when he was portrayed to be smiling over the Joker support movement that broke out, post the murder in the subway.

“All I have are negative thoughts” – Arther Fleck.

Also Read: Breakfast Babble: There Is No Difference Between Life And A Pencil

Glorifying violence? Look around you, on a daily basis people are killed in thirst for power. The Syrian Civil War, a few students shooting down a school, murder out of seeking vengeance, the list is endless.

You say a movie that showcases a man’s journey to self-destruction is feeding violence, I say this movie is a push for people to realize what targeting or bullying could do to a person (evident from when Arthur is beaten up on account of his neurological condition of laughter and when Murray Franklin makes fun of him).

Joanquin Phoenix stated in an interview, “I think that, for most of us, you’re able to tell the difference between right and wrong. And those that aren’t are capable of interpreting anything in the way that they may want to… People misinterpret lyrics from songs. They misinterpret passages from books. So I don’t think it’s the responsibility of a filmmaker to teach the audience morality or the difference between right or wrong.”

It’s all about perspective and in Joker’s point of view the world was “getting crazier”. 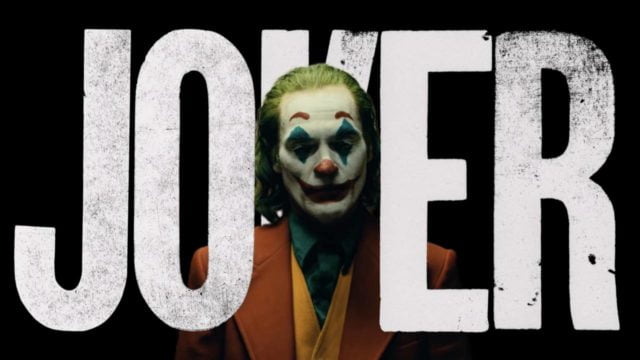 Reasons Behind His State Of Mind

There is a spiritual term – ‘pain-body’ which refers to the strong emotions of sadness which is often triggered by events that are related to disturbing incidents of the past.

Arthur Fleck can be said to have become attached to this pain body. With every small discomfort, his mind made him believe that all he has ever felt is dejection.

Human isolation is also a theme discovered in this movie. Joker is shown to have no close friends, ones he could talk to for the people who met him found him to be ‘creepy’. Such a revelation could drive anyone to insanity.

However, the question lies whether you are strong enough to face the world and all the struggles that might come with it or would you fall under the burden of society and give up?

But which category does Joker fall under?

In my opinion, he’s the person who tried so hard to face the world that he fell prey to himself.

Is Celebrity Stalking & Paparazzi Good Source Of Entertainment? Our Bloggers Fight It Out: FlippED