Home ED Originals Breakfast Babble: There Is No Difference Between Life And A Pencil 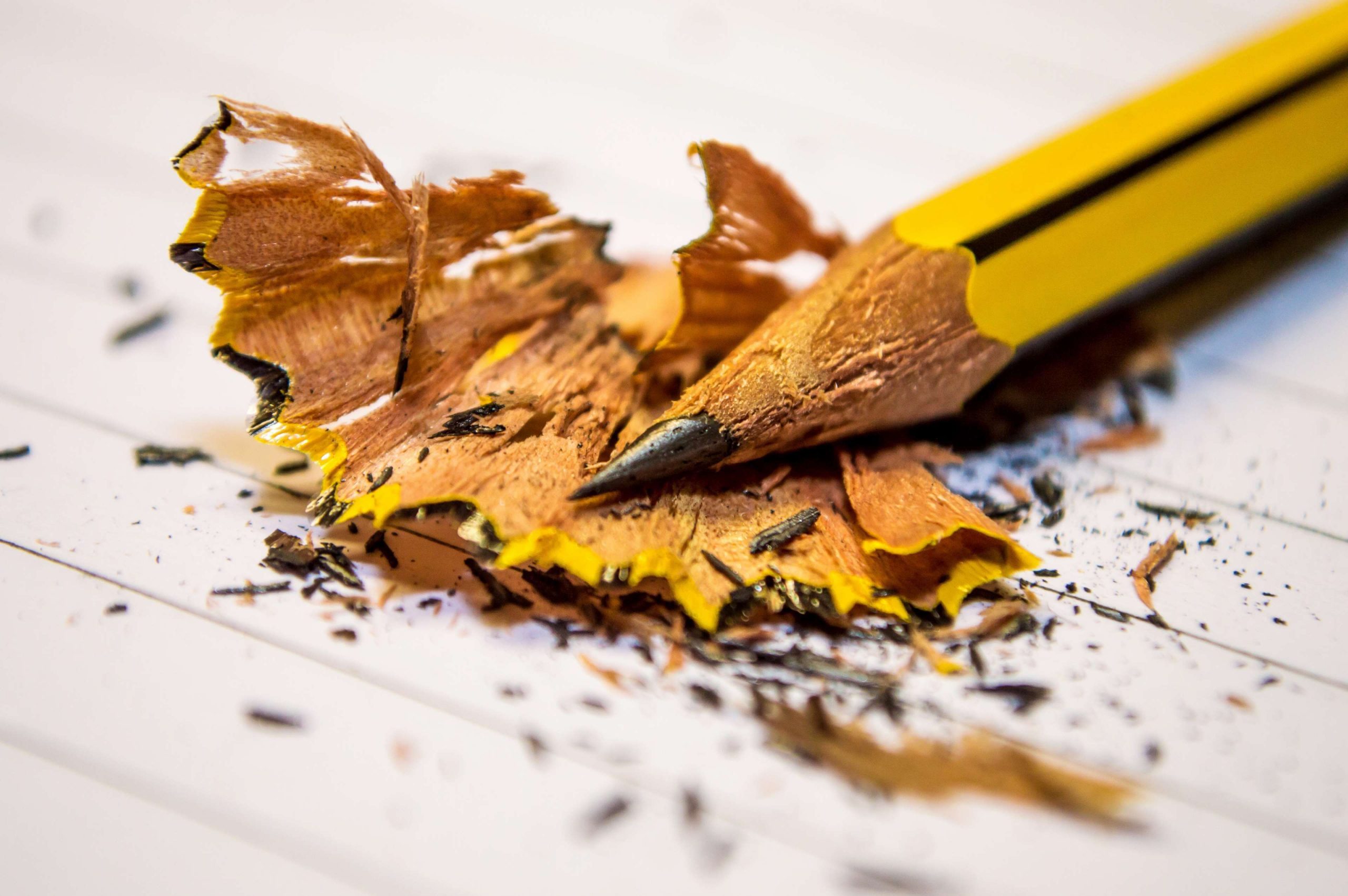 Everyone says that life is different from death. But, is it?

We grew up learning that living things are made up of cells, that eat stuff to give us energy. These cells make more of themselves and evolve.

But here’s a wacky thought. Of all the things that make up a cell, no part is actually alive. 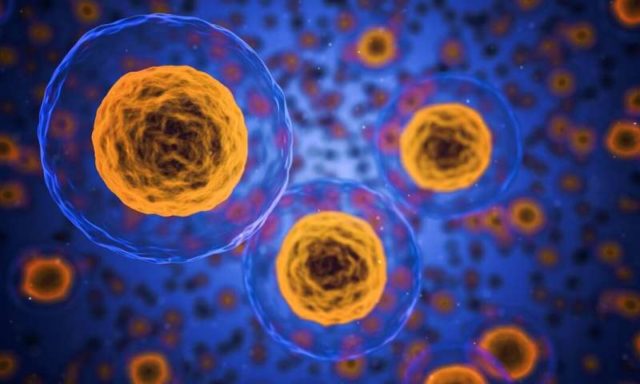 Yes, there are reactions taking place in the cell and it can build some complicated proteins too.

But, think of a truck driving at 150km/hrs, while it constantly rebuilds every single part of it using the stuff you find on the street.

Isn’t that what cells do? But absolutely no part of it is “alive”: everything is dead matter driven by the laws of nature.

And we have all seen those “mitochondria are the powerhouse of the cell” memes but even mitochondria trade their lives for a partnership with cells so that it can keep its DNA intact.

I know what you’re thinking: isn’t the DNA alive then?

DNA is a very complex molecule but, it cannot do anything by itself either. So technically, it is dead too.

To blur the line between life and death even more, some viruses reanimate dead cells so that they can host on them.

And what about artificial intelligence? These machines don’t even have any cells! And yet, they can be extremely…life…like. 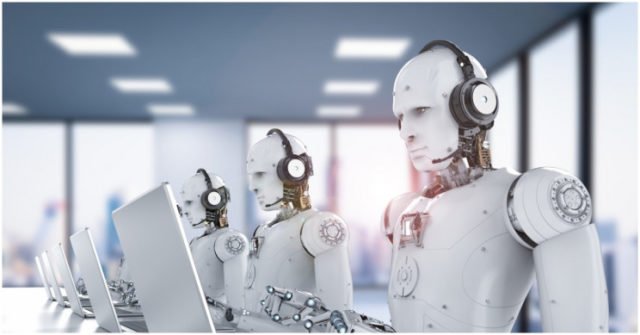 So, What Is Life Then?

The idea that living things, like us, are different from dead things, like a pencil, because life has some non-physical element, is clearly wrong.

As a nihilist, I would tell you not to worry too much about that question. And I’d also say that there is at least one difference between life and a pencil: The pencil has a point.

The Worrisome Rise Of Nihilism Amongst Millennials Owing To Modernization