Like me, you must have often heard the phrase “sometimes you need an escape”. And unlike me, you mustn’t have taken that term so seriously but I did and I don’t regret it even one bit.

Was I scared? Why did I do that? Am I crazy?

Of course, I am and for the following story, I would suggest that you should lean back and put on some rebel-vibe song.

Now I was, I still am, at the stage where my hormones were at full swing and I thought I was invincible. I am sure you all have experienced that or are still going through with it, along with the suffocating Indian parenting 101.

I was a medical student, aspiring to be a great neurosurgeon because my parents wanted me to be. I, for myself, wanted to be a writer or an editor. And henceforth the palpable tension and friction between me and my parents.

I had run away a lot of times before, and thus I had to take this up a notch and go a little further, so I thought of a brilliant plan and prearranged my grand escape to Nainital to my uncle, who was the only person in my life who supported my decision to give up medical. 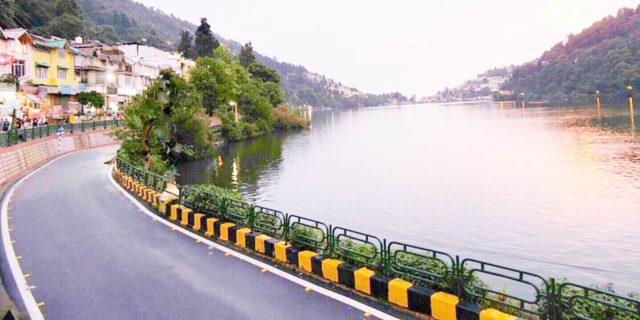 Now before you judge me and call me a rotten apple or a spoilt kid, I would like to inform you that I did give the test for medical, i.e., NEET and AIIMS. My luck sucked and I got enough marks to make it to the list but I didn’t get enough to get into any good college.

I thought this train wreck would have stopped there, but instead, I was asked to drop for something I never wanted in the first place. And that was something not acceptable to me. I had suffered enough so I needed to “find my escape” quite literally.

In the first week of September, I picked up my bag, which I had been packing for a long time, grabbed my toiletries and ran to the New Delhi Railway Station.

No one knew, not my parents, my friends, cousins, none. Except for my uncle, who booked the ticket for me and came to receive me at Haldwani station.

I stayed there for almost 2 months or so, and obviously, eventually, everyone got to know about my awesome escape.

My uncle tried to convince my parents against medical and I had a fun life with him and my little cousin sisters, but alas I had to leave and come back.

Also Read: I Developed A Toxic Obsession For Beauty Products, Thanks To Youtubers, Bloggers & Unreal Ads

Return Of The Prodigal Daughter

Mid-November I found myself at the same bustling railway station of New Delhi, but there, I was greeted by my mother and it wasn’t the same anymore.

I thought everything would have been settled by now, I hoped that they must have understood a little and that I won’t be forced for anything, but I was wrong.

Soon, I was subjected to emotional guilt-tripping and I gave another NEET and AIIMS exam, but thankfully, I didn’t clear.

And now I am doing English Hons, and I do what I love the most, writing. I might have struggled a little but compared to what I felt and gained, it was nothing. 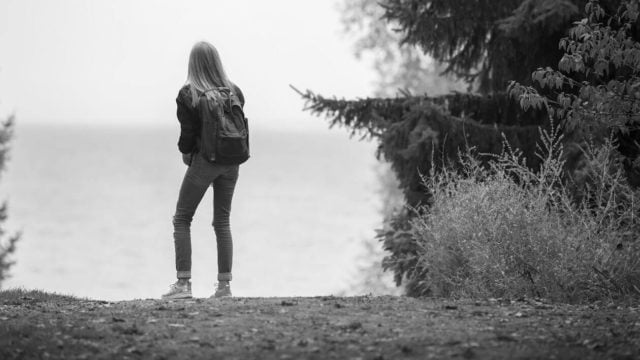 When I was on that train, alone, I wasn’t scared because I was overwhelmed with the feeling of absolute freedom. That journey, those days of being free and alone, were the most invigorating days of my life.

For once, I didn’t feel the burden of my parent’s aspiration, I didn’t have to worry about my future and I was away from every toxicity, and it meant everything to me.

There are many people out there like me, who are under some kind of pressure and I know how choking it gets sometimes, and that is why it is necessary to find that escape.

I am not urging you to take actions as drastic as me but it is worth it. No part of my being regrets what I did. I learned a lot and it was a memory I will always cherish because for the first time in my life I was independent and nothing was decided for me. I took my own decisions and I made a hell of a journey, both literal and metaphoric.

The Hippie Trail: Tracing The Arrival Of The Hippie Subculture To India