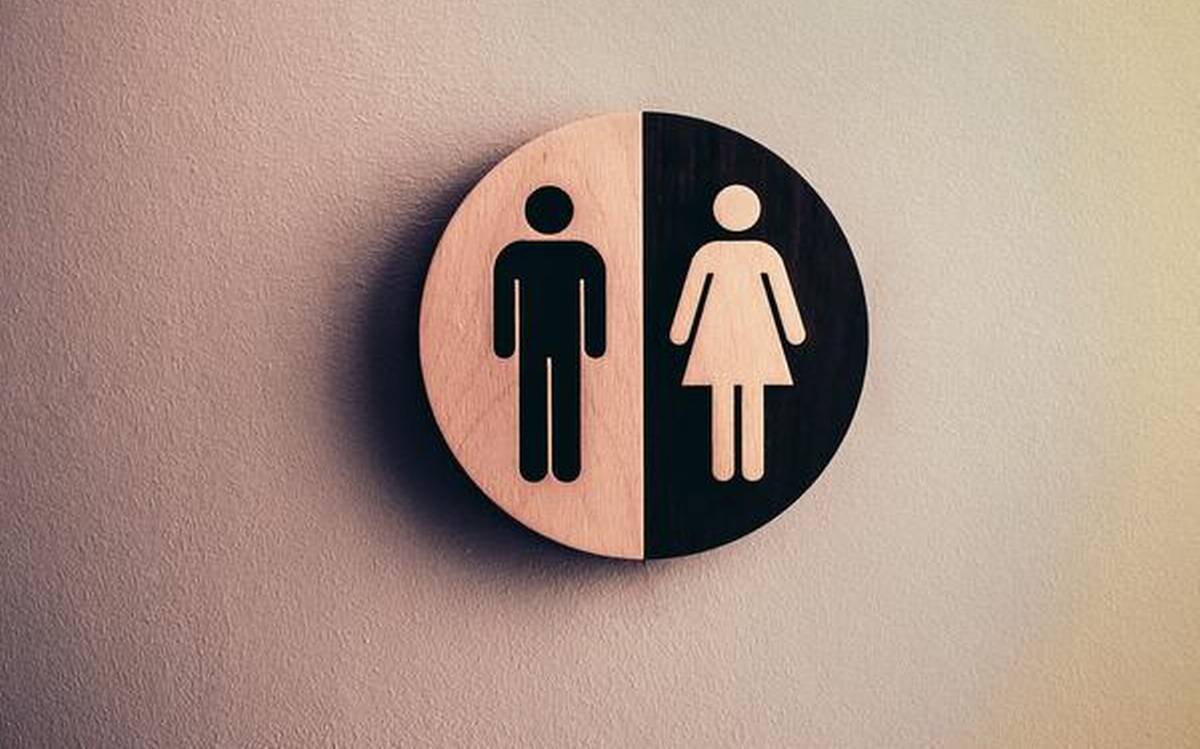 The World Economic Forum released the Global Gender Gap Index on April 1, 2021. The index ranked different countries according to their progress in attaining gender equality and closing gender gaps or the difference between men and women in terms of political, social and cultural aspects.

The key dimensions taken into consideration were Economic Participation and Opportunity, Educational Attainment, Health and Survival, and Political Empowerment.

What Is India’s Performance?

India was ranked 140th out of 156 countries on the index and became the third-worst performer in South Asia after Afghanistan and Pakistan. Last year, it was ranked 112 among 153 countries. This decline of 28 spots on the index shows the increasing gender inequality in India.

The report indicated a decline in the share of women in professional and technical roles by 29.2%. It also highlighted that only 14.6% of managerial positions are held by women in India. This depicts the lack of women’s labour force participation in the country.

Why India Is Ranked This Low?

The poor performance of India on the Global Gender Gap Index can be attributed to various reasons.

The Disparity In Education– There is a wide gap between the literacy rates of males and females. The male literacy rate is 82. As per 2011 census data, literacy rates (age 7 and above) were 82.14% for men and 65.46% for women. This is due to the unwillingness of parents in educating their girl child.

Poverty– The inefficiency of families to provide education to their children is also one of the causes of the gender gap. Poor families tend to spend money on their boys rather than their girls.

Lack Of Political Representation– Politics in India is still seen as a male-dominated sphere. The poor representation of women in politics and administration is also one of the major causes of the gender gap. The recent Global Gender Report has indicated that women make up only 14.4% in the parliament.

Income Disparities– The report has also highlighted the wide income disparity between men and women. It stated that the estimated earned income of women in India is one-fifth of men’s, putting India among the bottom 10 countries on this indicator.

Sex Ratio At Birth Gaps– The report has also highlighted the wide sex ratio at birth gaps and ranked India among the bottom five countries in this category. These wide sex ratio gaps depict a high incidence of gender-based sex-selective practices and killing of the girl child.