Home Lifestyle Karnataka Just Elected Its First Transgender Woman As The Head Of Its... 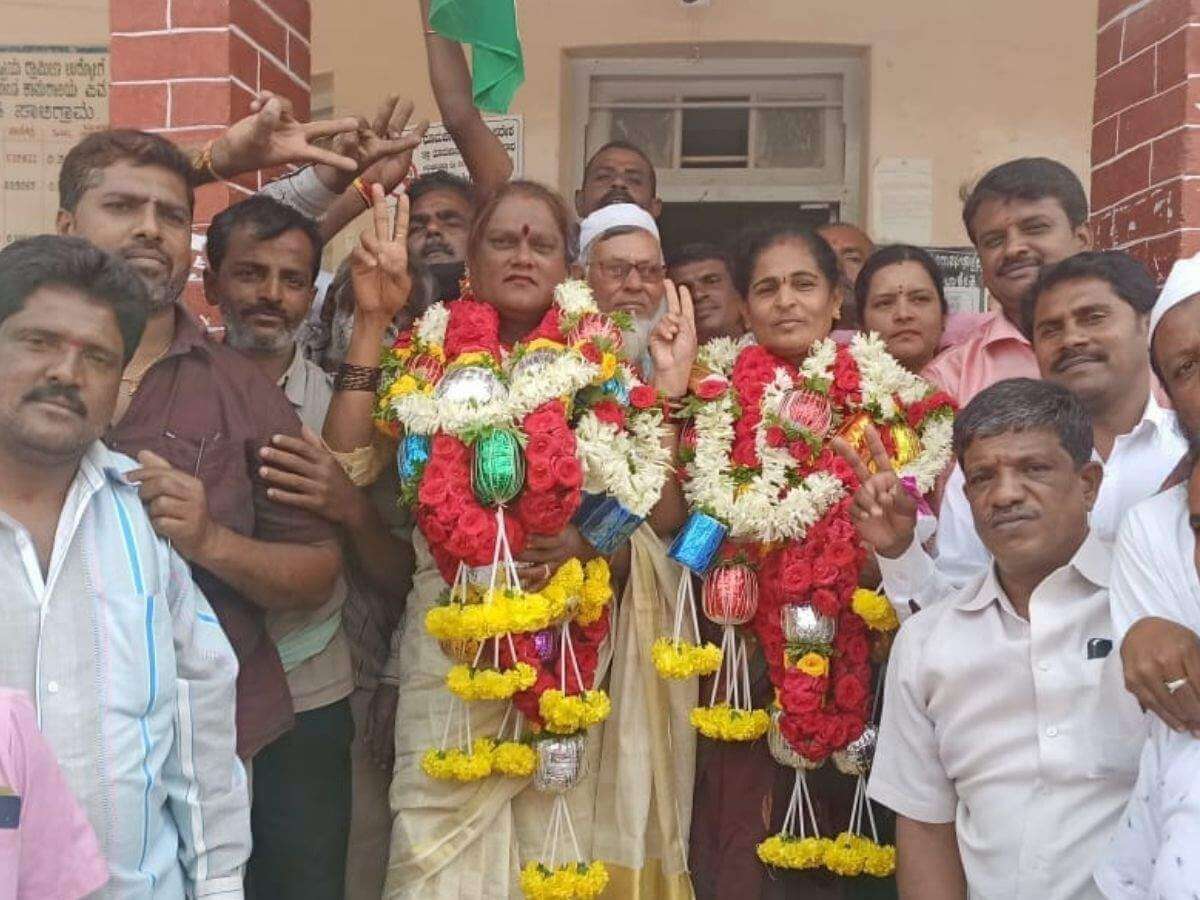 The world might be slow to progress, but it is surely moving ahead in terms of how inclusive it is towards people who were earlier marginalized.

For a long time, anyone even slightly different from the norm was kicked out of society or hidden away like a dirty secret. But with enough efforts and vocal protests continuously going on, not letting up no matter how much people wanted to quiet them, things do seem to be looking up in some areas.

This is not to say that suddenly everyone is accepting, we still have a long way to go before we get there, however, things are not so bleak.

The recent appointment of a transgender woman as the head of Karnataka’s gram panchayat (GP) is surely something historic.

Devika, who is not only a transgender woman but also a part of the scheduled caste community in a historic event was elected the unopposed president of Mysuru district’s GP.

With 30 members, the Saligrama GP definitely found Devika to be an appropriate head for its organization.

During her winning speech, Devika stated that “My priorities are providing quality education and healthcare for locals. I want to improve the local infrastructure through funds available in the GP.”

She also spoke about how she had moved to Saligrama some four years ago from Chunchanakatte. She had also lost her parents around 20 years ago and before her win actually didn’t have any plan to contest in the GP elections.

However, the members of the GP actually urged her to try out for the post of president and then elected her unopposed. She said, “My transgender community worked hard for my election.”

She won the hearts of residents of the community by focusing on a lot of developmental activities.

BA Paramesh, Mysuru Zila panchayat chief executive officer also commented on this win saying, “It is a proud moment for us all. It will send a strong message to all and make democracy more participatory. People from all walks of life will join the democratic process which will strengthen our institutions. It will also encourage those from disadvantaged sections to come forward.”

Speaking to Times of India, the new GP President said, “My priorities are providing quality education and healthcare for locals. I want to improve the local infrastructure through funds available in the GP”.

1 In Every 500 Appointments To Be A Transgender In Bihar Police: Charity Or Inclusivity?