A nation stands tall by the support of its citizens, and for that support, there shouldn’t be any prejudiced selectiveness based on gender, caste, ethnicity, or language.

Historic Move By The Ministry of Home Affairs

Favoring this notion, the Ministry of Home Affairs has summoned views of five branches of the Central Armed Police Forces-

– concerning the recruitment of transgender people to the rank of the Assistant Commandants (ACs)- the entry-level for officers.

Union Home Ministry has asked CRPF, ITBP, SSB & CISF to examine the issue of incorporating 'transgender' as Third gender along with Male/Female in the rules of CAPF(AC') Examination 2020; asks the forces to furnish comments to take final view on the matter. pic.twitter.com/QMU1ctaat9

The Ministry of Home Affairs has asked the concerned authorities to look into the matter of: “recruit ‘transgender’ as the third gender besides male and female in the rules of CAPF (Assistant Commandant) Examination 2020.”

What Led To This Decision?

On November 26, 2019, the Transgender Persons (Protection of Rights) Bill, 2019 was passed by the Parliament of India. The bill defines a transgender person as someone whose gender does not match the one assigned at birth.

The bill aims at protecting their rights and eliminating any sort of discrimination against them in employment, education, housing, healthcare, and other services.

As of now, there is not any provision for recruiting transgenders to the ranks of paramilitary forces. So, the MHA’s move justifies the existence of this bill as it will open doors for the transgender community into the defense sector of India.

Also Read: A Transgender Owned Beauty Salon In Pakistan Is Creating A Safe Space For The Community In A Highly Prejudiced Society

In response to the MHA’s letter, the paramilitary forces have put forth an affirmative viewpoint regarding the incorporation of transgender people as officers. 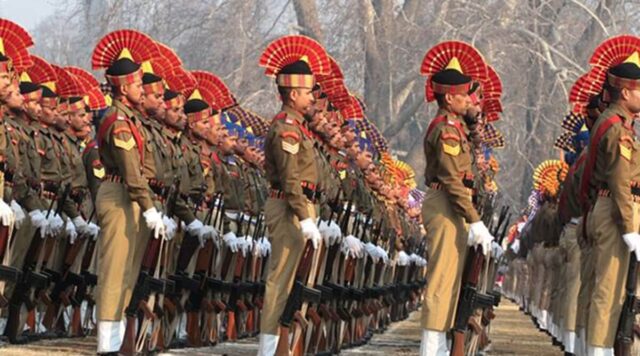 The Central Reserve Police Force (CRPF) has stated, “We fully value the spirit of the order of Hon’ble Supreme Court. CRPF already has a gender-neutral work environment. In view of impending policy guidelines of MHA, we shall make it further compatible as per the need.”

The Border Security Force (BSF) has also responded positively to MHA, stating that the force is ready to make necessary changes in the recruitment rules to help transgender people to join the force at Assistant Commandant-level.

Contended with the responses, an MHA official said, “In almost all the forces the consensus is that transgender people must get equal opportunity. The suggestions are being sought largely to understand how this should be implemented. In that sense, their reply can be varied, but none of the forces is unwilling to do this.”

The forces are ready to prove their gender neutrality by supporting MHA in its decision. The servicemen of the paramilitary forces believe this decision to be pivotal and equivalent to that of the induction of women in the constabulary and officer ranks.

They believe that if a person has what they call officer-like qualities (OLQ), then they can join the CAPFs on that merit alone, irrespective of their gender. 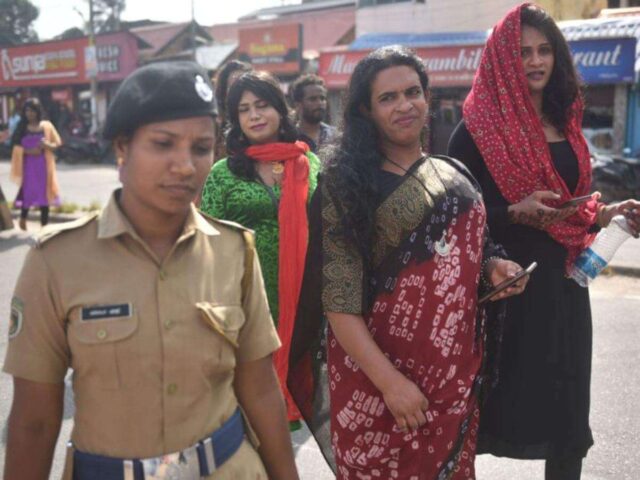 Most often than not, a country’s progress is hindered by the shackles of stereotypes. As much as the stereotypes are let gone of, the country accelerates towards progression at the same pace.

Recruitment of transgender people in paramilitary forces is an unprecedented move and will direct the country’s well-being on the right path.