Today marks the launch of a concept that is expected to change the way people communicate with each other forever. 19-year-old Mark Zuckerberg and fellow Harvard students, Eduardo Saverin, Andrew McCollum, Dustin Moskovitz and Chris Hughes, have created a social networking platform called “TheFacebook.com”.

The founders built this platform to bring Harvard students together by allowing them to share their day-to-day lives with friends and colleagues. The service lets people post photographs, share information on clubs, college activities, and other personal information.

On a truly fantastic launch day for the site, it has garnered thousands of users almost instantly. It was reported that Zuckerberg and his roommates remained transfixed to their screens as more and more students signed up.

While the popular social networking site MySpace resembles more of an online hangout space for friends, Facebook promises its users the opportunity to connect and network with people.

When asked about the purpose behind creating this platform, Zuckerberg replied stating that, “You could find music; you could find news; you could find information, but you couldn’t find and connect with the people that you cared about, which as people is actually the most important thing. So that seemed like a pretty big hole that needed to get filled.”

The site has several exciting features to offer the students. When they log in with their student email IDs, they are taken to their profile page. There they can choose to fill up information about themselves. This data includes screen names, political views, interests, phone numbers, their college major, relationship statuses, and even if they are currently on the lookout for one.

On the whole, the concept is interesting because it allows you to have insights on others, their activities and interests, and enables you to share yours. It’s no surprise that the Harvard students love it!

Read More: Cambridge Analytica And Now BJP, Why Has Facebook Become Notorious And Invincible With No Accountability?

This platform is still in the early stages. Although it is currently only available to students of the university, there is hope for this platform to expand its services and include other groups in the near future.

Seventeen years later, Facebook has emerged as one of the largest social media platforms with nearly 2.6 billion active users, as of 2020! At present, there’s hardly anyone without a Facebook account.

What began as an initiative to connect people within a university set-up grew into a worldwide phenomenon. From the first version in 2004, the site has developed tremendously to include several new features and apps to enable quicker communication. Facebook has also emerged as one of the five Big Tech companies in the world.

On the platform’s anniversary, we celebrate the accomplishments and feats that these young Facebook founders had achieved. But at the same time, the site has not been devoid of complications. The social media giant and its CEO, Mark Zuckerberg, have been the subject of several lawsuits based on privacy issues over the years. 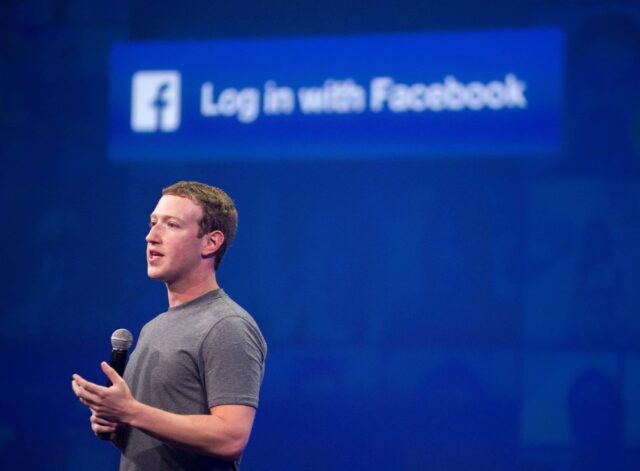 As the company continues to grow and expand, it seems unlikely that these issues will come to an end any time soon. The controversies and unethical practices have grown to become an intrinsic part of the platform.

And so dear users, as Facebook continues to progressively acquire more and more of the social media platforms you use, one thing is quite evident after all these years: Facebook is here to stay!

Why Did Rivals Facebook And Google Invest In Telecom Giant Jio?