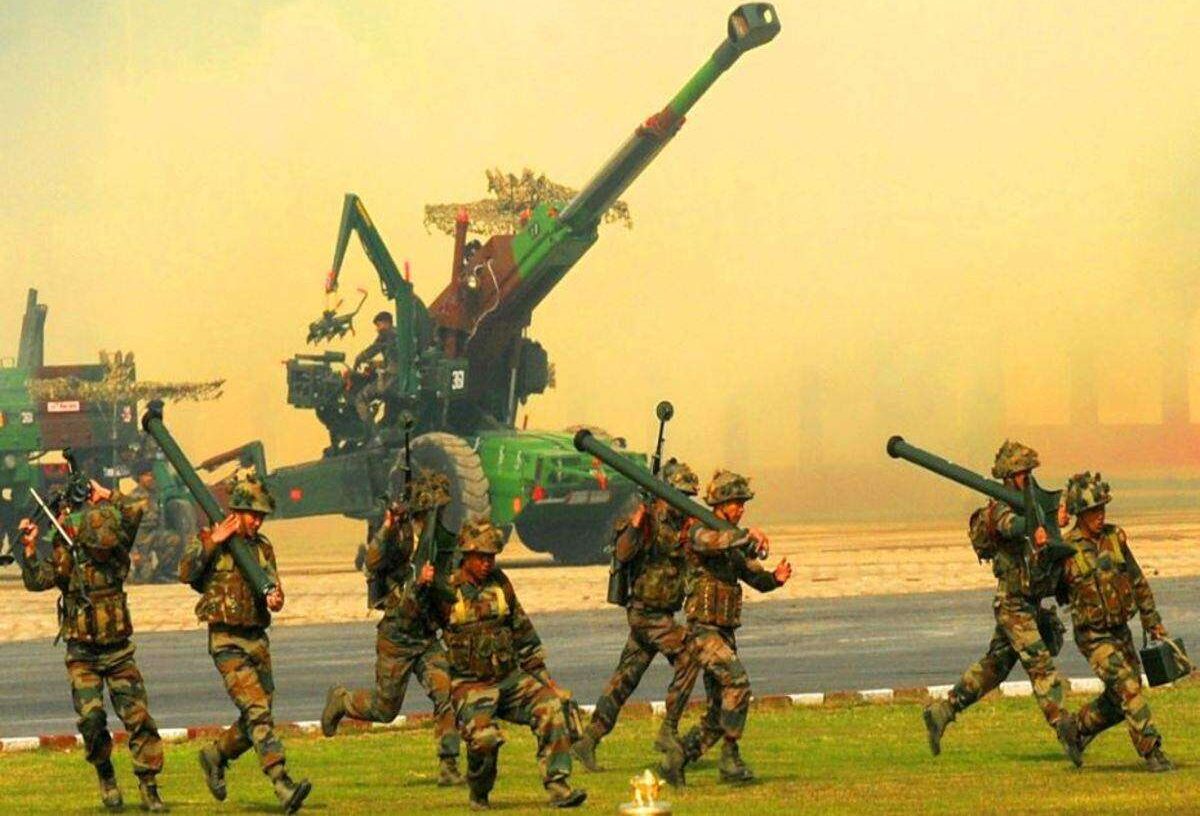 Iran has carried a surgical strike inside Pakistan with an aim to free its Revolutionary Guards that were kidnapped by Baloch terrorists on October 16, 2018.

14 Iranian guards, including members of the Revolutionary Guards, were kidnapped by the Pakistan-based Iranian Sunni extremist group, Jaish al-Adl (Army of Justice), at the Mirjaveh border point in Iran’s southeastern Sistan and Baluchestan Province, who were later transferred to Pakistan.

Although, 5 of the kidnapped security men were rescued in November 2018, per se.

Why Did Iran Launch The Surgical Strike

On October 16, 2018, Fourteen Iranian guards including the Iranian security forces and members of the Revolutionary Guards, were kidnapped on the border between both the nations, by Jaish ul-Adl organization on October 16, 2018. 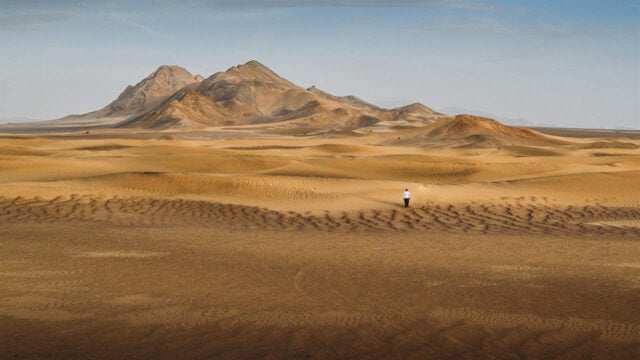 “14 people were kidnapped around 4 or 5 a.m. in Lulakdan border area,” IRNA quoted. Lulakdan is in Sistan-Baluchistan, which is a major Sunni province that has been tormented by unrest from both separatist militants and drug smuggling gangs.

Following the kidnapping incident, military officials formed a joint committee between Tehran and Islamabad to free the IRGC guards. While five of them were already released on November 15, 2018, another four Iranian soldiers were rescued by the Pakistani army on March 21, 2019.

Jaish ul-Adl, or Jaish al-Adl, is a Salafi jihadist militant organization that has been classified as a terrorist organization by Iran. This group has continuously been waging an armed struggle against the Iranian government under the pretence of a necessary act for the right of Baloch Sunnis in Iran.

As per reports, Jaish ul-Ad mainly operates in southeastern Iran and with a majority of Sunni Baluchis as its member on the border between Iran and Pakistan. The group has previously been accused of carrying out several attacks against civilians and Iranian soldiers.

Reportedly the terrorist organization gets its backing from the Pakistani Army to carry out such acts.

“A successful operation was carried out last Tuesday night to rescue two kidnapped border guards who were taken as hostages by Jaish ul-Adl organization two and a half years ago,” said the IRGC in its statement.

Iran’s elite Revolutionary Guards (IRGC) have successfully freed two of its guards in an operation inside Pakistan and has released a statement confirming the same.

The ‘successful intelligence operation’ was carried out on Tuesday night, 2 February 2021, according to the same. And the rescued soldiers were successfully transferred back to Iran.

Watch: Ten Insightful Facts About The 2016 Surgical Strikes You Need To Know Before You Watch ‘URI’