The vaccine is around the corner and India is gearing up to provide vaccination in a phased manner in India. Oxford-AstraZeneca’s vaccine was granted clearance on Friday while Bharat Biotech’s Covaxin has also received expert panel’s clearance.

According to the chief of All India Institute of Medical Sciences, India would be ready for COVID-19 vaccine rollout within the next 10-14 days.

This fact has rejoiced hope in the hearts and minds of people. However, apart from boosting immunity against the virus, how will the vaccine boost the Indian economy? Let’s check out. 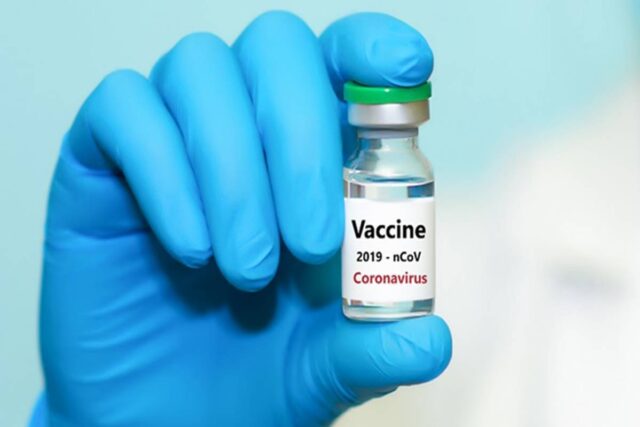 In 2020, the world faced a pandemic that was able to effectively paralyze the economies of several countries. According to some researchers, the economic condition was worse than it had been during the Great Depression of 1921.

The situation worsened in European countries and North-American states when the rise in infected patients increased at an unprecedented rate.

The news of vaccines developed by Pfizer, Oxford-AstraZeneca, Bharat Biotech and other pharmaceutical giants had a positive impact on the share markets of several economies.

The world finally saw a ray of hope amidst the dark clouds of uncertainty. However, will the vaccine be effective in boosting the Indian economy?

Read Also: How Willing Is India To Take The Vaccine?

The vaccine generation would not only mean profits for the pharmaceutical firms selling them in the open market and to the government, it would also generate business for several other fields of business.

Vaccine generation for a population of millions of people would mean increased demand for materials like syringes, rubber, plastic and glass vials, transportation facilities and refrigeration facilities.

These businesses will be directly affected by the mass generation of the vaccine. When these business firms are paid, they will further spend the money on consumption. This would increase liquidity in the economy and would bring it back on track. 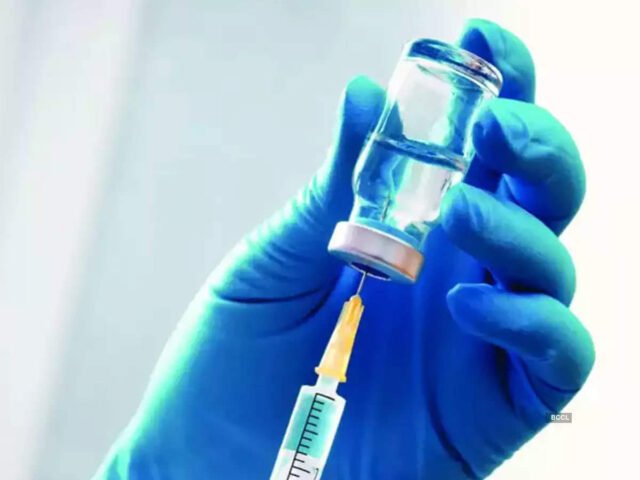 With vaccines coming in sight, people will have an increased hope towards post-COVID life. Life after coronavirus won’t be the same as it was in 2019. Restrictions would remain but eventually, lockdown would be loosened and restrictions would be reduced.

Though the entertainment and hospitality industry has reopened to a substantial extent, people are still skeptical about stepping foot outside. This is because there is a fear of infection. This fear would be subsided as vaccine shots will start rolling out.

Another aspect of this is the international investors and stock market. The sooner the vaccine drives start, sooner will the economies reopen!

This would mean that international investors would be interested in investing in a country that would be functioning and would be on its path to recovery. This will boost the share market and would also increase foreign direct investment.

Will Vaccines Be A Miracle For The Economy?

The sad part is that the pandemic had crippled economies without recourse. The historical damage done last year would be difficult to make up for within a short period.

According to global investment banking firm UBS’s chairman, Axel Weber, it would take us at least a year to go back to pre-COVID Gross Domestic Product. It would take another couple of years to get the pre-crisis unemployment rate and growth rate back.

The vaccine rollout will be a turning point in the pandemic situation. It would not only affect the world socially but also economically. Though it would be a long and taxing journey, economies will be back on track soon, and vaccines would act as a game-changer in the process.

Rich Indians Plan To Go To UK For COVID Vaccine, But Will They Get It?