2020 was a difficult year for most of us, whether personally or professionally, we faced some of the toughest phases of our lives.

The Indian economy too hit rock bottom. Firstly, because of the lockdown and secondly, due to the rise in the unemployment rate with businesses and enterprises either cutting down the staff or shutting down completely.

According to the estimates of the Centre for Monitoring Indian Economy, India saw a sharp 21.7% rise in the unemployment rate after the lockdown. As much as 12.2 crore Indians lost their jobs due to the pandemic. 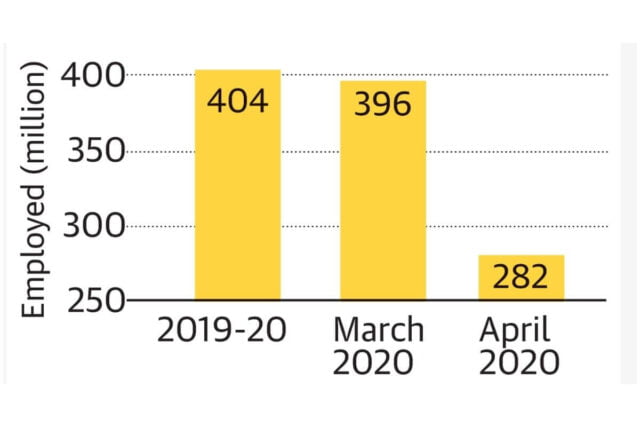 Tourism, food and beverages industries were some of the worst-hit, with many individuals losing their jobs.

One of them was a man called Akshay Parker, a Mumbai-based chef who was enjoying his fancy job in international luxury cruises and seven-star hotels before the pandemic. Unfortunately, when the pandemic struck, he lost his 8-year-long job. 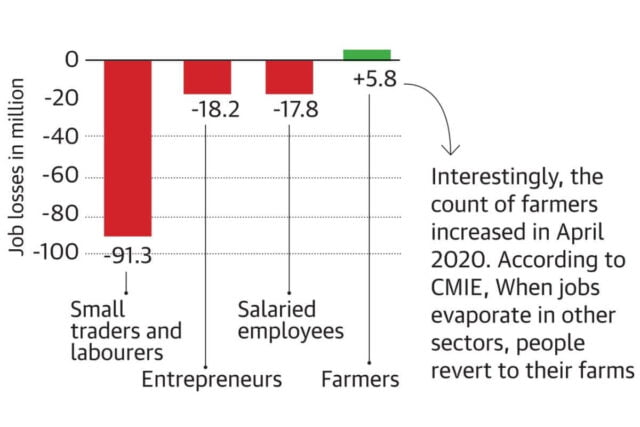 When Akshay Parkar lost his luxury job in June of 2020, he lost all hope. He looked for jobs in three-star to five-star hotels in Mumbai, but nothing worked out as most hotels were either working with minimal staff or were offering him a quarter of what was his worth.

In September 2020, when his family savings started drying up, and he was struggling with his mental health, it was his mother who inspired him to restart his life from scratch.

It was then that Akshay decided to set up a roadside stall in Dadar, Mumbai, which he called the “Parkar’s Biryani House.” 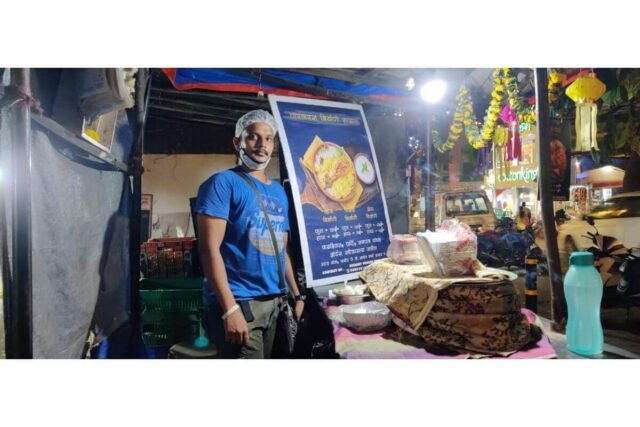 Can A Roadside Stall Really Be Five-Star?

Being trained under the guidance of international chefs at the Taj Group of Hotels and from his own experience as an international chef at international cruises and seven-star hotels, Akshay ensures the quality of the food matches up to the kind of meal one gets in a luxury hotel.

With three items on the menu – Veg Biryani, Anda (Egg) Biryani and Chicken Biryani, ranging between the price of ₹65/- to ₹140/- per (full) plate, it is a true luxury in budget. However, for Akshay’s expertise in the culinary field, the income generated from a roadside stall is not enough. 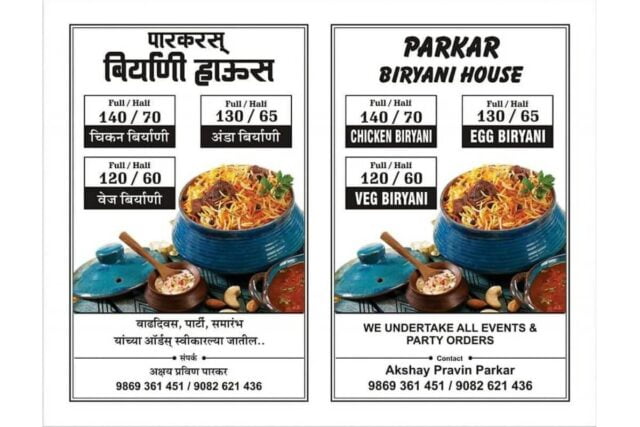 Before the pandemic, Akshay used to earn approx. ₹74,000 INR, whereas now he is only earning up to ₹7,000 a month and sometimes even less but Akshay is not disappointed by the meagre earning.

He wishes to increase his business and lately, he has been getting a lot of social media attention and support from the people of Mumbai.

Social Media To The Rescue!

All was not rosy when Akshay first started his stall in September 2020. Having invested ₹5,000 out of the ₹10,000 left in his family savings, he was only incurring losses for the first two months.

With no money for selling costs and a few customers once in a while, Akshay was facing difficulties to continue his stall. Seeing the hard work go in vain, his friend and business partner, Harshada Karana suggested him to post his story online.

They somehow managed to post his story of hardships on a Facebook page called ‘Being Malwani’ and within a few hours, the post went viral, and support started pouring in for “Parkar’s Biryani House.”

The post, which explained the various hardships Akshay was facing in running his business, yet was determined to get his business up, has now been shared over 600 times and liked by almost 3.1k Facebook users.

Since then, his story has been picked by a lot of media houses.

Akshay’s story is a living example of how social media can be used to transform people’s lives positively.

Have you been contributing to the support of small-scale businesses in these testing times? Do let us know in the comments section!

How Will The Vaccine Boost Economic Growth? 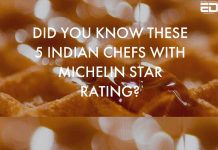 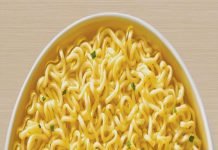 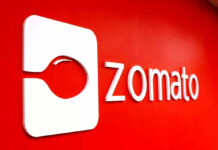