Home Finance What’s The Truth Behind Rising Unemployment In India? 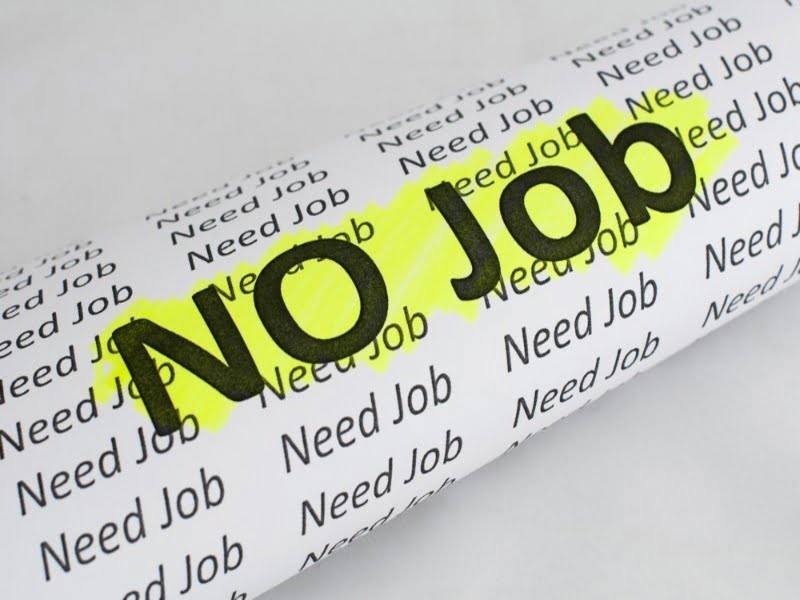 Prime Minister Narendra Modi got elected for a second term with a thumping majority recently. A high share of the votes came from the youth of this country, who seem to be unfazed by the reported rise in unemployment.

The Story Woven By Stats

The Gross Domestic Product (GDP) for the last quarter, i.e. from January to March, of the fiscal year 2018-19 was calculated at 5.8 per cent, which as per records is the lowest growth rate in the past 5 financial years.

Interestingly, the most recent report by National Sample Survey Office (NSSO) got leaked a day after the PM was sworn in. It claimed that unemployment has risen to a 45-year high 6.1% in 2017-18.

Furthermore, the annual report of the Periodic Labour Force Survey (PLFS) for July 2017-June 2018 indicates that unemployment rate was higher in the urban areas at 7.8 per cent as compared to 5.3 per cent in the rural. 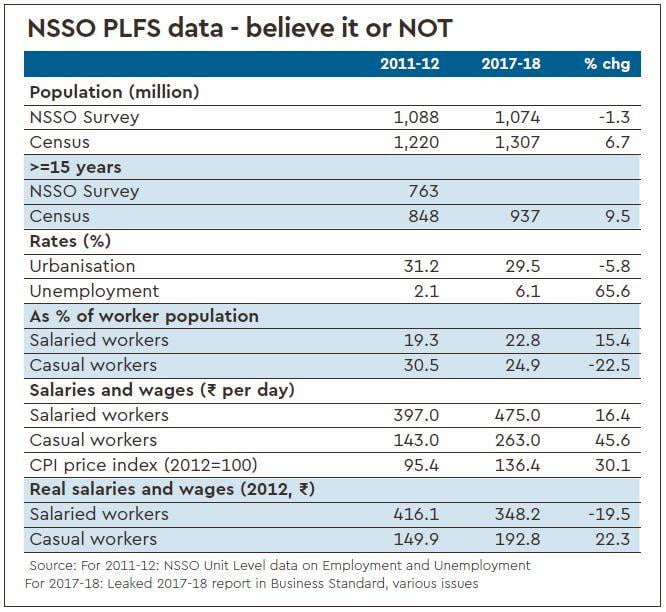 There’s More To Stats Than Meets The Eye

The sampling method used by NSSO was highly flawed. It was based on educational qualification instead of household per capita consumption.

A large number of households where no member has more than a secondary level of education were not taken into account. These households are likely to be poorer, and more at work than members of the middle class.

Also, the NSSO doesn’t factor in self-employed people, including farmers whose distress is not hidden from anyone any more.

Where Does The Truth Lie?

The reality is that higher income middle class salaried workers faced a decline in their incomes. There is excess supply of educated people, but the demand unfortunately can’t keep up.

GST and demonetization have also affected the jobs and salaries of both middle class and lower class.

Though there are low-paid jobs out there, quality jobs for degree holders have seen a sharp decline, partly because the educated lot may have the qualifications, but do not have the required skills and proper training.

The Seventh Central Pay Commission (CPC) has fixed the minimum monthly salary for a household at Rs 18,000. However, according to a report released by the Centre for Sustainable Employment of the Azim Premji University, 67% of Indian households earn up to Rs 10,000 per month.

This shows that a large majority of Indian households can’t even afford the “living wage”. It also explains why people run after government jobs.

Moreover, we haven’t incentivised labour-intensive industries yet, like China. The Chinese government was quite proactive to invite companies from all over the world to set up industries in their country and utilize the available labour at affordable costs.

It’s time we take a cue and open the door of opportunities for our skilled and semi-skilled labour in a similar fashion.

The two core cabinet committees that PM Modi had established at the start of his second term were for employment and investment. Ahead of the union budget, he held a meeting with 40 economists among others to review India’s macroeconomic situation and to draw a road map for the economic policy of the country.

Had a fruitful interaction with economists and other experts on the themes of macro-economy and employment, agriculture and water resources, exports, education, and health.

The inputs received were insightful and will benefit our growth trajectory. pic.twitter.com/AXW7oXCHlm

How much will the focus be on bolstering economic growth and more importantly, generation of employment opportunities in Modi 2.0?

We’ll have the answer on July 5 after Finance Minister Nirmala Sitharaman presents the much anticipated union budget.

“It Is Called A Hustle, Sweetheart,” Taking Side Jobs Is A Brand Of Millennials