“Politicians and diapers should be changed frequently and all for the same reason.”

India is a massive and frighteningly diverse country, with varying sensibilities, traditions and political affections.

But most importantly, India is a country that loves the idea of drama, scandals and entertainment, wherein our politicians devise ways to mass produce “sona (gold)” from potatoes, while another equates their term in office to the presence of aloo in samosa. 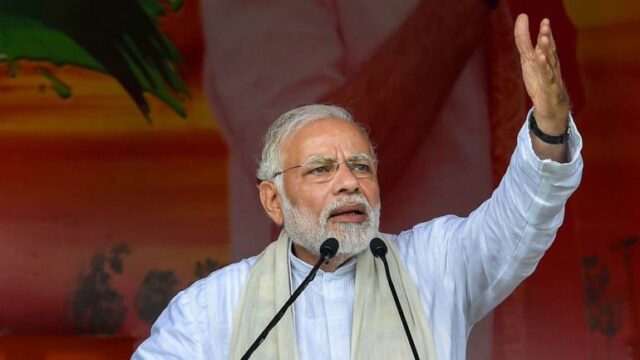 And when there is a discussion on politics, our very own Prime Minister cannot be left much behind. Narendra Damodardas Modi, a full-time model and part-time Prime Minister, elevated to the ranks of Prime Minister in the year 2014.

But, as of now, the NDA led government has been kept under massive scrutiny from the general public, especially the millennials, due to their inability to purchase cars.

Owing to these factors, we will be needing quite a few alternatives for the Prime Minister’s Office and we have four potential candidates: 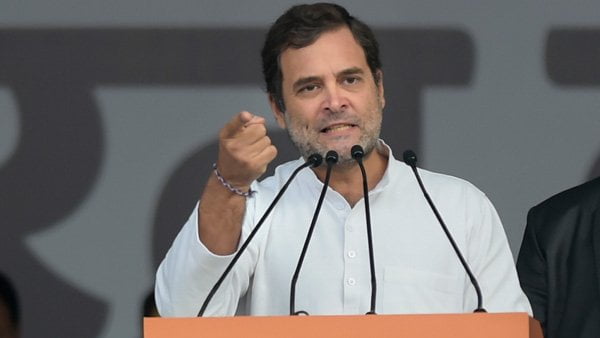 Getting over with the most (in)famous option in the article, Rahul Gandhi is the leader of the Indian National Congress.

His antics have ranged from the declaration of his favourite television show being Chhota Bheem to the hysterical scheme of making gold from potatoes, in a massive election rally.

Honestly, at this point of time, he has turned himself into an urban legend rather than a Prime Ministerial candidate. This is why parents should not force their children into their professions. 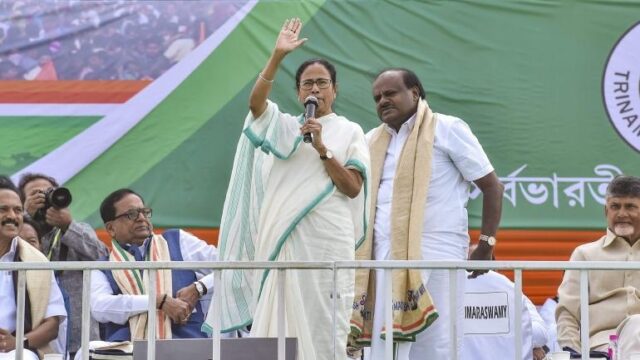 Possibly the most viable threat to the NDA regime’s rule in the Centre. Didi has actively been a vocal opposition against her right-wing contemporaries, which has often led to, for a lack of a better word, strange mottos (Remember Caa-Caa-Chee-Chee?), and stranger memes.

Accused of appeasing Bangladeshi refugees, her political rivals state time and again that she is secretly a Muslim herself. Personally, it makes as much sense as Mecca being Makkeshwar, but Indians love spice in everything.

Also Read: Why Is India Young But Its Leaders Aren’t? 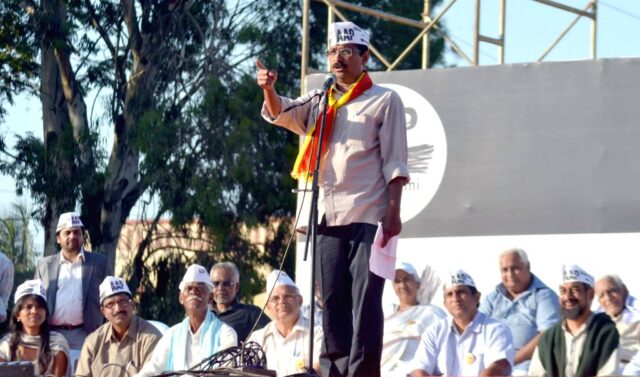 The Nayak to the common man’s dreams and ambitions, if the common man has no idea what to do with the position apart from sitting on strikes, against their own government.

Wielding the Jhaaru and the muffler, Arvind Kejriwal has been revolutionary with his governing strategies and tactics, for better or for worse.

No matter what is said and done, at the end of the day, the Delhi Chief Minister has been one of the greatest revelations in the Indian political scenario in recent times. 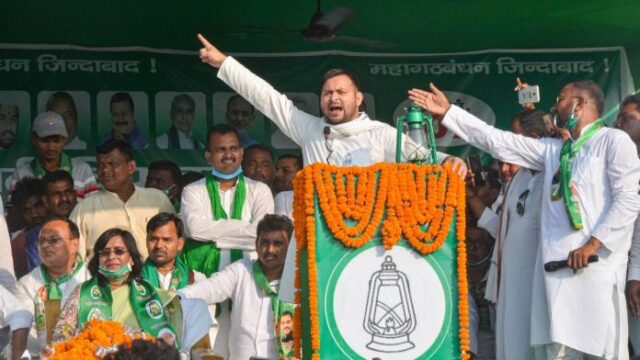 A significant revelation in the field of Indian politics in recent years, the youngest leader of the opposition in India, and the son of the former Chief Minister and grain aficionado of Bihar, Tejashwi Yadav had taken the world of Indian politics by storm as he levelled the playing ground where he stood against the many veterans of Indian politics. Yadav is probably the most appropriate example of the song, “Pappu Can’t Dance”.

Through it all, however, it still hits with a strange sting that politics in India has not changed.

We still vote according to our caste, religion, creed and such other nonsensical credentials, and still, we fail to recognize our privilege and vote according to a politicians ability to work and their determination.