It is a well-acknowledged fact that kissing is a learned behavior. It is not something that is innate or natural. While kissing is culturally acceptable in some places, it is undesirable in others due to superstitions or social standards.

You will be shocked to know that people in some remote areas are still unaware of the concept of kissing.

Kissing connotes different meanings in different contexts and places. A kiss is commonly used to express love, affection, and respect towards others. For example, a mother might kiss her child’s cheek out of affection.

In Medieval Europe, nobles used to kiss the emperor’s feet as a sign of reverence and loyalty. In Western societies, friends might kiss each other as a salutation. It is a kiss of friendship that can be distinguished easily from a passionate romantic kiss.

It is believed that origin of kissing lies in the mouth to mouth feeding. Mother mammal’s used to put munched food inside their offspring’s mouth to prevent choking.

What is the origin of kissing?

Although the exact history of kissing is still wrapped in enigma and ambiguity, it is plausible to believe that kissing has an Indian origin due to its early references in various texts like Kama Sutra and Mahabharat.

A line in Mahabharat said, “She set her mouth to my mouth and made a noise and that produced pleasure in me”.

Anthropologists believe that the Greek army learned to kiss from Indians when Macedonian king Alexander the Great (called as Sikandar in Indian ancient texts) launched an invasion of north-western India in 326 BC.

After the death of Alexander the Great in the middle of 323 BC, his elder half-brother Arrhidaeus, son of Philip II, was announced as his successor. His empire disintegrated and the military leaders under him went to various places in the Middle East for conquest.

Read more: Here Are Some Live-In Relationship Laws You Should Know About

Under the Romans, kissing once again gained prominence amongst the populace. They actively promoted kissing through their ‘kissing missionaries’ in Europe and North Africa.

Kissing was an important part of Roman culture. Over time, it became more refined and many laws were passed to regulate it. One law stated that if a virgin girl was kissed passionately by a man in public, she could demand marriage rights from him.

There were three different types of kisses:

Kissing in medieval and modern times 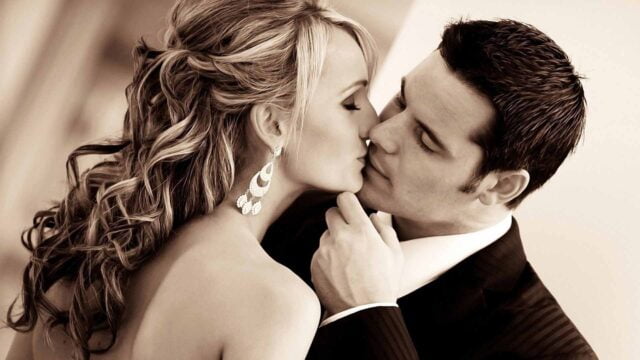 After the fall of the Roman Empire, the tradition of romantic kisses vanished. This era was marked by the rise of Christianity. Devotees kissed the Pope’s robes and feet as a sign of love and respect.

In the eleventh century, the tradition of romantic kissing flourished with the rise of courtly love. The ‘great age of kissing’ ended in Europe in the late seventeenth century. It gave way to other forms of greetings like bows, handshakes, hugs, and the topping of one’s hat. 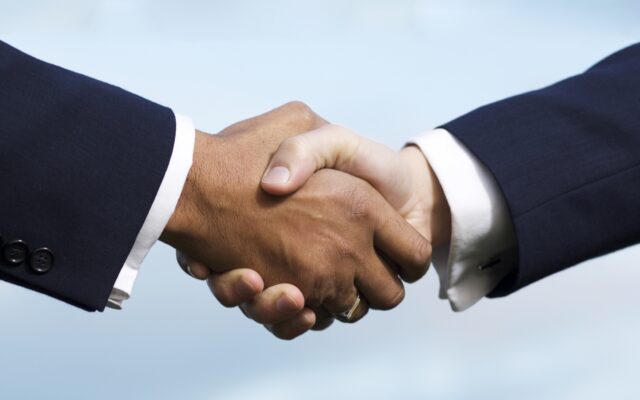 The Great Plague of Europe, also called Black Death prevented people from kissing each other to contain the spread of pestilence.

Today, it is common to see lovers kissing each other publicly in American and European societies. In India, some people still consider kissing as an obscene and scandalous act.

Under Section 294 of the Indian Penal Code, 1860 public display of affection is a punishable offense and one can be imprisoned for three months for it.

However, with time things are changing. In a number of cases, the judiciary has stated that kissing culture is not vile as some suggest it to be.

Kissing your loved ones provides happiness and strengthens bonds of love, affection, and trust. It reduces stress and provides hope and courage in testing time. Perhaps the ‘power of kiss’ really exists.