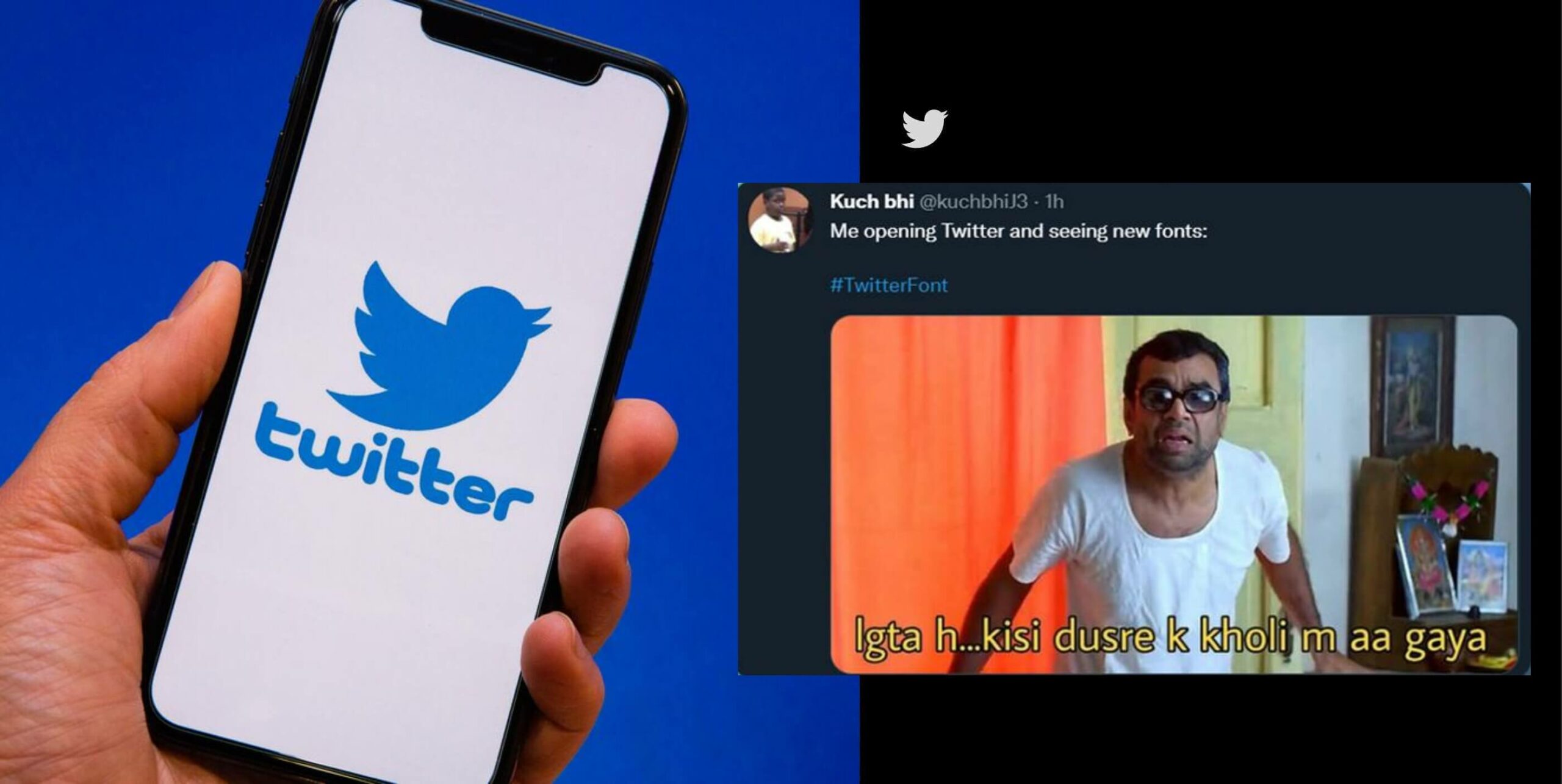 Twitter usually brings about random updates every now and then, obviously many times they are not all that useful. Often it results in people talking about how it changes their experience of using the platform whether for the better or the worse.

But their latest one has really been irking many people who are making their displeasure known loudly.

Twitter has just come out with a new font for their mobile and desktop sites called the ‘Chirp’ font. Although they had introduced it some time back, but it has only been put into action on Wednesday. And already people are not happy with this change, talking about it to the point that it trended.

The new font changes how the text would like on the app both Android and iOS along with the desktop sites.

On 11th August 2021, Twitter’s official account posted about how they were changing the font.

This is apparently the new Twitter font called ‘Chirp’ that had been launched back in January this year. Twitter says that the font “Chirp strikes the balance between messy and sharp to amplify the fun and irreverence of a Tweet, but can also carry the weight of seriousness when needed.”

As per Twitter, this font change was done to “clean up a lot of visual clutter”. The social media platform’s design team also said that “While it might feel weird at first, these updates make us more accessible, unique, and focused on you and what you’re talking about.”

The design account of Twitter also revealed that site colours had changed to be on a higher contrast rate and look less blue. As per reports, this change was “made to draw attention to the photos and videos you create and share.”

There has also been a change made to the way the Follow and Following buttons look. Earlier when you used to follow someone then the button there would be filled in with colour, signifying you’re following them. However, now it is the opposite.

It seems the new font is the new public enemy no. 1 right now since people are really not liking it and full-on roasting it.

What do you think? Do you like this new font or feel it should just jump into the void never to be seen again? Let us know in the comments below.