Live-in relationships are rather uncharted territories in Indian families, sadly, even after we have legalized so many genders other than the traditional ones. But we can’t completely blame parents and relatives for this.

In simple words, India cannot be the West because we have traditions and cultures so deeply rooted that transforming into one where causal sex, live-in’s and several remarriages are accepted is a vision still distant in the future.

Yes, we millennials are doing all of that, and we have become mavericks who live by our rules, but there are things we simply cannot help sometimes.

To add to that stress, I found laws related to live-in relationships, when I went online to search for living spaces. If you are planning to move in with your partner, it will be better if you know these laws. Yes, laws – like serious ones. 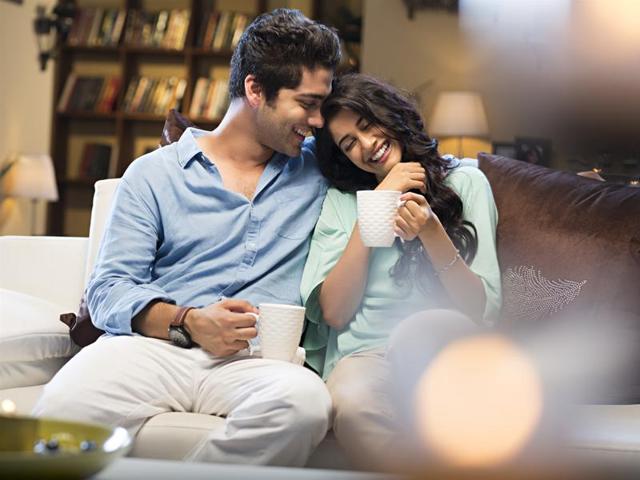 If You Live Together, You’re Considered Almost Married

You read that right. Some laws which apply to married couples apply to couples living together too. The Supreme Court calls any sort of “cohabitation” between two individuals in India, a simple form of relationship, even if they are not married. Hence, the rules apply.

It sounds very weird that India would legalize live-in relationships and even amend the definition of “wife” in the IPC, considering the fact that “Can we move in together?” sounds like “Can we get pregnant without getting married?” to most Indian parents.

Legal Services India throws some light upon the legal definition of living-in: an arrangement of living under which the couples that are unmarried live together to conduct a long-going relationship similarly as in marriage. The duration, short or long, can be decided by the couple.

Also Read: Things To Do During ‘Valentine’s Week’ When You Are Single And Dumped By Your Friends

Children born out of a live-in relationship are legal children of the couple, but there is just one small problem. The child has no right to inherit anything legally from the parents until they get married.

Adultery is also a very significant crime in live-in relationships. According to the IPC, the aggrieved party can file a criminal case under Section 497 of IPC. Not only that, even a divorce can be filed!

Freedom, But How Much?

There is financial freedom to a large extent. Unlike marriage, where finances are legally bound to be a joint venture, it is not the same for couples living together.

Women who want to get separated from their partners are not entitled to any maintenance money like married women are during a divorce.

A child born to a non-married couple living together is legitimate, which means, they need to take care of him or her the way a married couple would. All provisions and laws related to female foeticide and abortion apply to that child too. 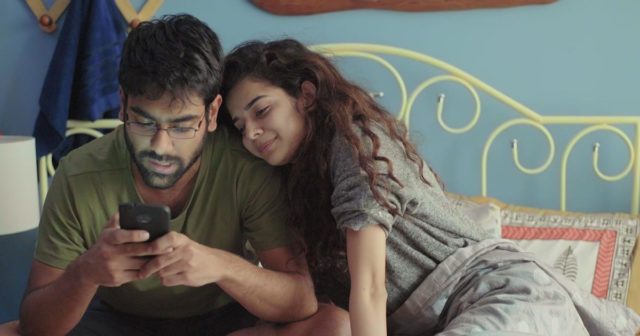 For proper information on the laws, it is best to contact a lawyer since cases might differ. There are very few live-in cases that cross district courts and go to high courts. Matters are usually solved domestically.

In Pics: Dating Tips From Shakespeare That Everyone Can Use