Home Technology How An AI Tool, ChatGPT, Made Teachers Their Enemies? 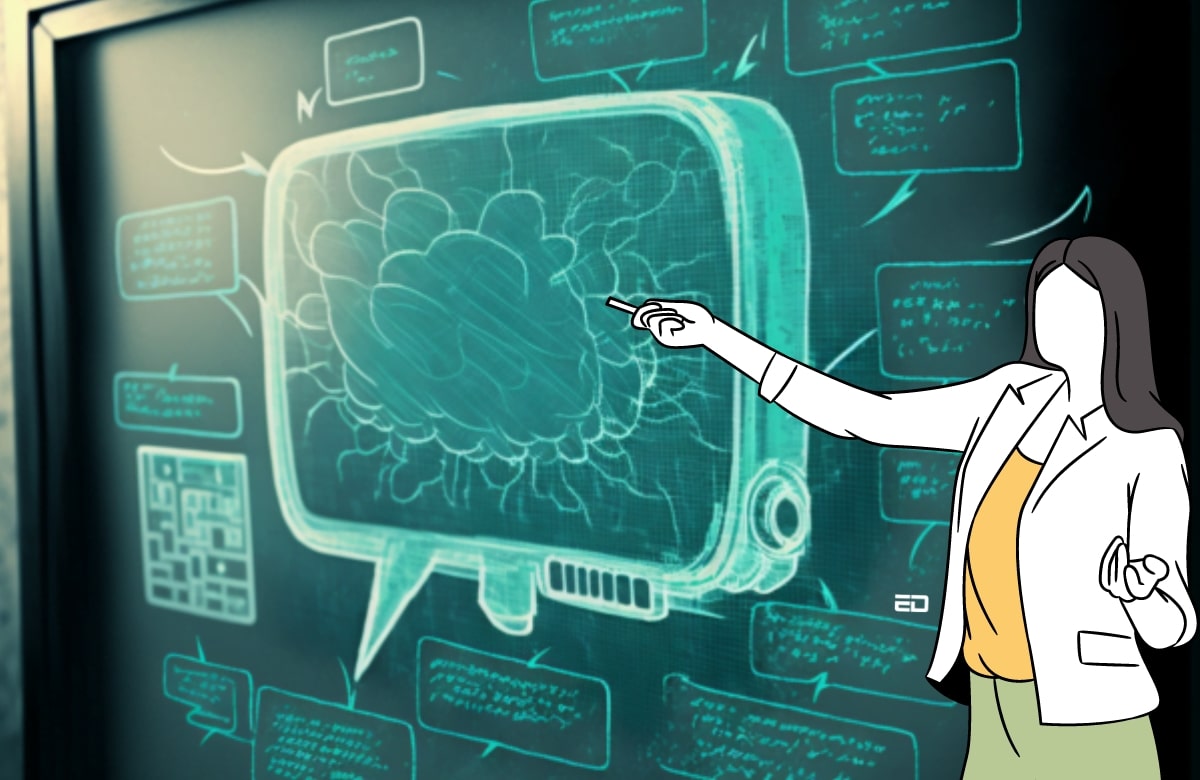 Recently, a new AI tool was developed, known as ChatGPT. Since its launch, it became the talk of the town and got embroiled in several controversies.

One such controversy is that ChatGPT is teachers’ enemy. We will just see why, but before that let’s know a little about ChatGPT.

ChatGPT is an AI tool that answers complex questions but in a conversational manner. It is trained so that it knows what humans mean when they are asked a question. Many believe that the way ChatGPT answers questions might change the way humans interact with computers.

The chatbot was developed by OpenAI and what makes it different from other chatbots is that it has a conversational form of responding. It also uses “Reinforcement Learning with Human Feedback” which helps it in using human feedback so that ChatGPT learns to follow directions and generate satisfactory responses.

Why Do Teachers Hate It?

Once the students got to know about the AI tool, they started experimenting and later, that experiment changed to cheating. Students tend to write the questions they receive on the AI tool, and the tool responds with a decent answer.

The tool has become so popular that many students are using it in exams and that has resulted in teachers hating the AI tool. Recently, New York City’s education department banned ChatGPT because of its concerns about negative impacts on student learning.

Also Read: How Artificial Intelligence Will Change The Future Of Religious Freedom

Jenna Lyle from the department said, “While the tool may be able to provide quick and easy answers to questions, it does not build critical thinking and problem-solving skills.”

Australian universities said that they would change the exam format and usage of ChatGPT will be regarded as straight-up cheating.

But Wait, Here’s A Catch

Though ChatGPT is able to answer a lot of questions, it has some wrong information. For instance, according to the chatbot, Guatemala is bigger than Honduras which is not true!

Also, if we ask it certain ambiguous questions, it won’t be able to reply as at the end of the day it is technology, and like human beings, it doesn’t have emotions. It can help get answers, but emotions and style can only be given by humans.

Also, there is already a platform that detects if the answers were written by ChatGPT. Announcing his AI tool, GPTZero, Edward Tian wrote, “Is this and that written by AI? We as humans deserve to know!”

Thus, it can be said that though AI can give us a lot of answers, it definitely can’t beat the quality of answers given by human beings as at the end of the day, it is a mere technological tool.