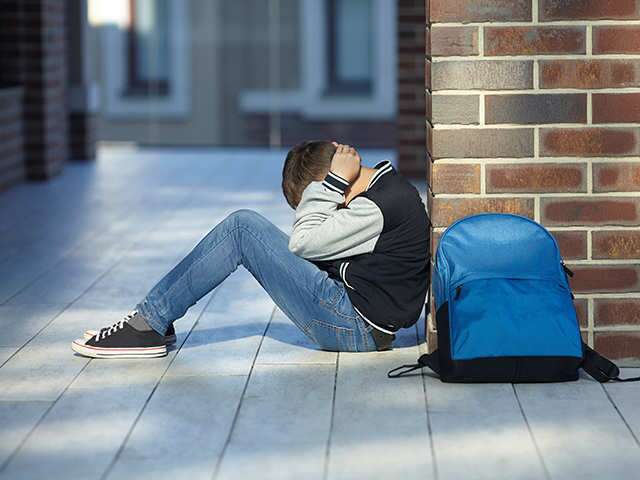 I felt like I had suddenly lost every drop of energy from my body. I was lying on the floor, my head pressed against the cold ground, my body might have been on the rug.

I wasn’t sure. I didn’t plan to lie there but got so drowned with sadness that this is where I ended up. To mourn. To mourn for nothing and everything.

Depression is different for everyone. Some cry till they can’t breathe anymore, some starve themselves, some self-harm and some might isolate themselves from everyone.

Suicides in India are becoming increasingly commonplace, and yet, we keep acting like today’s teenagers are too vulnerable or completely obsessed with their looks because of social media or just “act sad” because it’s a “fad”. These blame-games make diagnosis and treatment of teenage depression even more difficult.

In India, academics are usually the main trigger for teenage depression, followed by bullying. 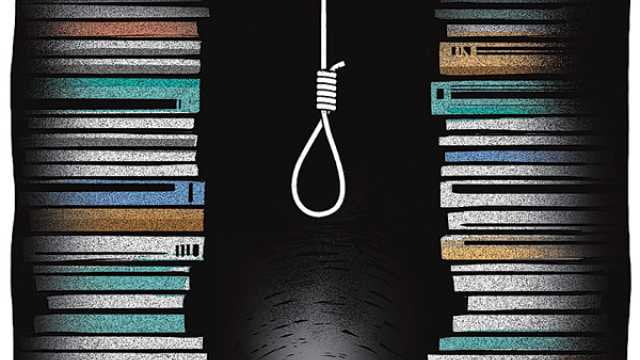 Many teenagers have recently opened up about having depression and what triggered it.

Ambuj Sen Patra, a psychology student at Ambedkar University, does slam poetry and has consistently scored above 95% in his exams. He was diagnosed with ADHD at the age of four.

He said, “I started self-harming since 11 and the trigger was academics. That has been a big part of the triggers throughout the years.”

“If a person expresses this urge and says they are not in control, it means that it’s going in the direction of self- harm. Stopping it there is really easy. Most people when they feel the urge to self-harm, just need someone to talk to,” Ambuj explains.

Arshya Gaur is a fifteen year old athlete. She is a national level soccer player who has  been playing in the under-19 team since she was just 12 years old. She is also a MUN debater.

And yet, she battles with self-esteem issues and depression. Because of depression, Arshya developed an eating disorder. She became extremely anorexic and her weight dropped to 29 kg.  She fainted in school and was hospitalized.

When she was playing football in the under-19 team, she saw a lot of teenage girls with “good body” and boyfriends. Arshya also wanted that.

“I used to see them eat a negligible amount for lunch but a lot of junk food. What I picked on was – they are not eating lunch, but they are still able to play. Why can’t I do that? If they can look the way they are, even I can do that”, she said.

Also Read: Things This Generation Can Do To Get Out Of Depression

If You’re Going Through This, Then Here’s What You Can Do

1. Slow down the pace of your thoughts

Your mind is initially empty and then racing with these thoughts. Try to compose it to a slow hum. You don’t have to change what you are thinking, just think it slower.

If all you can think about is hurting yourself, then think about it. Be gentle to yourself, just let yourself think. Thoughts are not depraved or wicked or mistaken. Relax your brain. 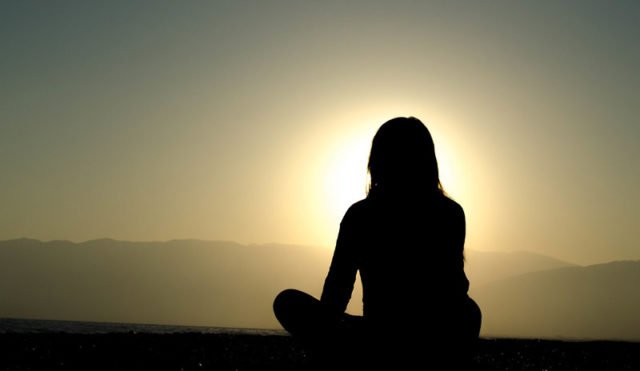 2. Distance yourself from depression

3. Force yourself to smile

This will probably be the hardest thing for you to do. But do it anyway. No matter how bizarre or crazy this might seem. Your muscles can do the job. Do this until you laugh. And you will start laughing just thinking about how stupid you look doing this.

4. Think about the people you love.

Your parents, siblings, best friends, your pet dog: it could be anyone or anything. Just think about them.

It is okay to cry. It is okay to want to isolate yourself. But, you should also know that these thoughts are just that… thoughts, and nothing else. Just let it out and you will become fresh and whole and ready for a new life.

As a favourite poet once said, “when you step out of the phone booth and try to fly and the very people you want to save are the ones standing on your cape; when your boots will fill with rain, and you’ll be up to your knees in disappointment.

And those are the very days you have all the more reason to say thank you. Because there’s nothing more beautiful than the way the ocean refuses to stop kissing the shoreline, no matter how many times it’s sent away.”