Home Technology Here’s What You Need To Know About Clubhouse, The Invite-Only Social App 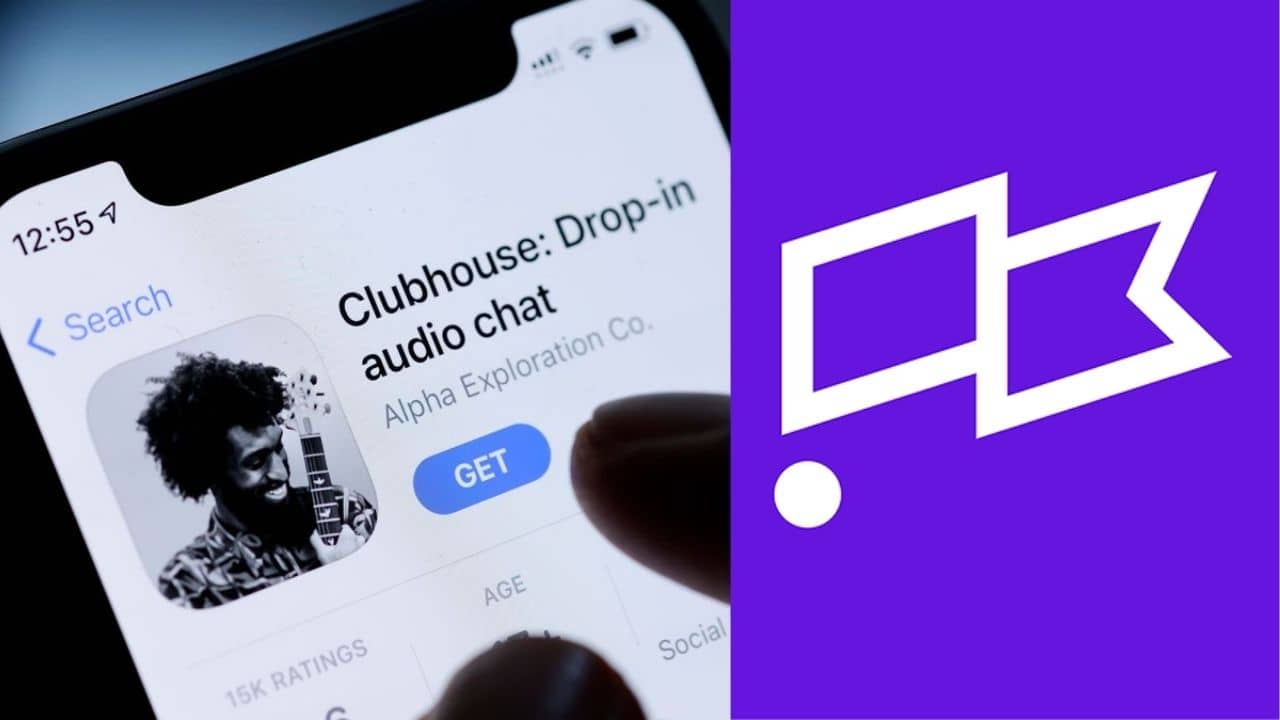 Many Indians learned about the app Clubhouse because of one man, Elon Musk.

On Sunday, Elon Musk appeared on Clubhouse, the exclusive audio-only app, Silicon Valley’s hottest start-up right now. The app allows people to create rooms for conversation but the participant limit is set at 5,000.

As a result, fans live-streamed on different platforms like the Bird app, Discord, and YouTube. Musk talked about various topics like space travel, cryptocurrency, colonies on Mars, Twitter memes, AI, and the COVID-19 vaccine.

Clubhouse is an audio-based social media app. The company describes itself to be a “new type of social project based on voice.”

When a user enters the app, they can choose between different virtual rooms to enter. The creator of the room who can speak and the user who wants to join the discussion can raise their hands.

People can create their rooms or join different ones. The users of this app talk about entertainment, day-to-day life, host book clubs, and political issues.

Vogue described their experience on the app as “A dizzying bringing together of live podcast-style conversations, panel discussions, networking opportunities (some savvy people are already swapping ‘influencer’ for ‘moderator’) and advantageous multiple-room use (locked and private options are available so you can talk to pals too), the social-media app mimics real-life interactions.”

The app has a unique feature that does not allow the recording of conversations, and they are not saved. Hence, privacy is given high priority.

Also Read: The New Neuralink Chip By Elon Musk Can Stream Music Directly To Your Brain

How Did The Founders Make This Different?

Paul Davison and Rohan Seth founded the app in April 2020. It gained popularity in the initial months of the pandemic.

As of December 2020, the app already had around 600,000 registered users which remained accessible only by invitation.

The app is audio-only, and the camera-free environment makes it safer than the other social media platforms.

Who Uses Clubhouse And How?

Oprah, Kevin Hart, Drake, Chris Rock, and Ashton Kutcher are some of the many celebrities that use this app. Some of them even host chats. Either way, you can get the chance to hear and even participate in such conversations with these famous personalities.

Since its very launch, the app has come to be a status symbol for many. For now, you can join the app with an invite-only. As an iPhone user, you can download the app and reserve a username, if you are interested in joining the platform.

For now, this app is only for the elites and not open to the general public.